Pastor Brings Back Unity to Church 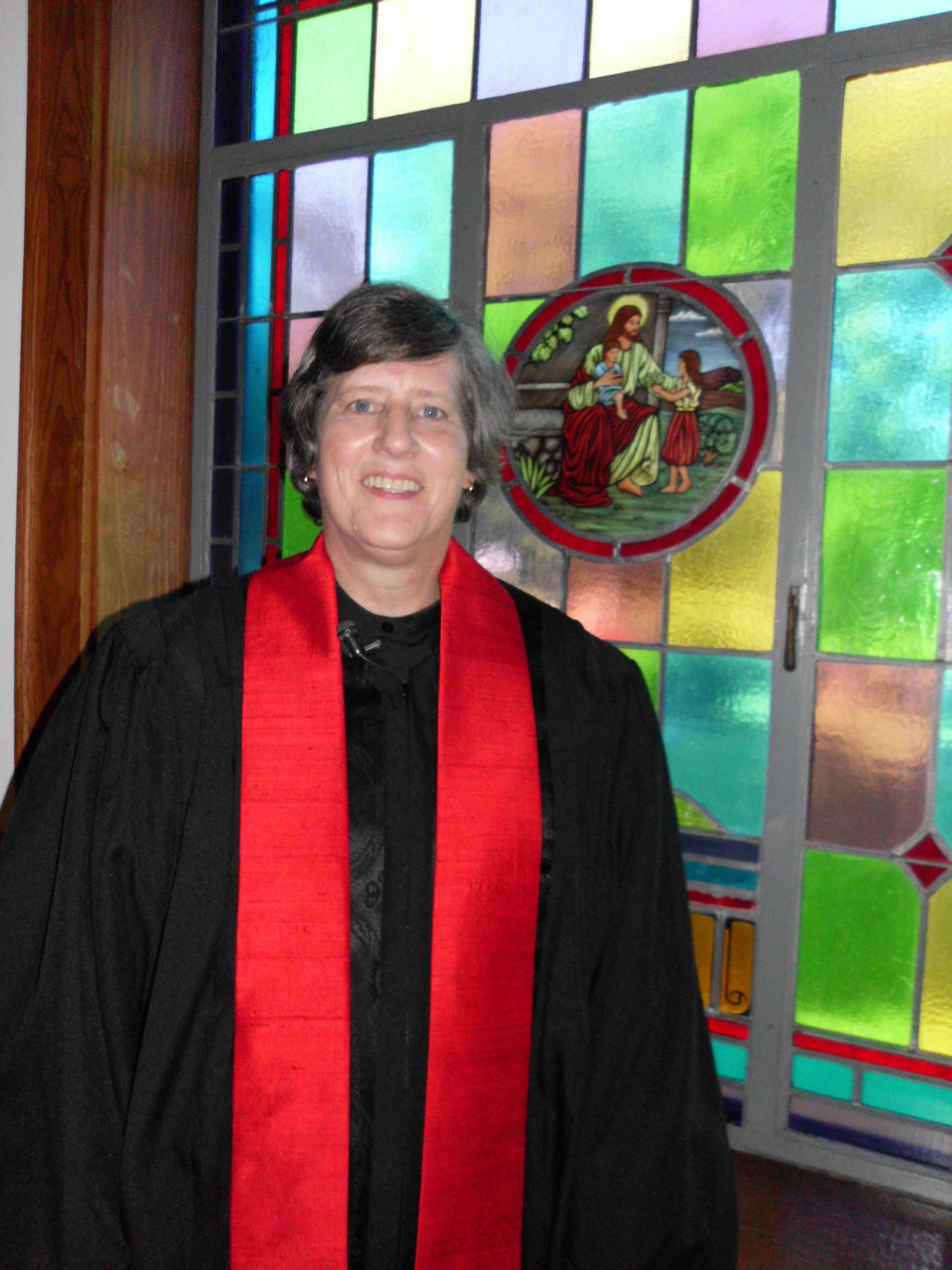 Yvonne Thurmond, a 2012 resident of the For Such a Time as This program of the Presbyterian Mission Agency, is restoring the unity of the Quaker Meadows Presbyterian Church in Morganton, North Carolina. The church was without effective leadership for more than two years. During that time, the members had differences that divided the church, resulting in poor relationships with one another.

For forty years, members of the Quaker Meadows church struggled with a construction project because they couldn’t find an understanding with one another. When Thurmond accepted the residency at the church, she never thought she would have to deal with a construction project. Little did she know that she would be the driving force that would bring this project to life.

Thurmond accomplished the mission by making sure everyone was heard, she said. She developed and conducted a survey, presented the results, and helped make decisions based on those results. Her goal was for church members to start talking to one another regardless of their differences in opinion.

“They were starving for stable, caring, consistent leadership,” Thurmond said. She wanted members to know that she wasn’t there to tell them what to do, but rather to help them discover what God was doing and build on that.

The church is now involved in multiple community-outreach programs, including a project that supports schools in Guatemala. The leadership of the church has been strengthened and fear is no longer in members’ minds as they are encouraged by Thurmond’s guidance, love, and commitment.