“Taste of History: The Boys Are Back in Town” featured food, drinks, and fellowship in front of a building familiar to many church historians and other Presbyterian history enthusiasts—the society’s 50-year-old headquarters at 425 Lombard Street. 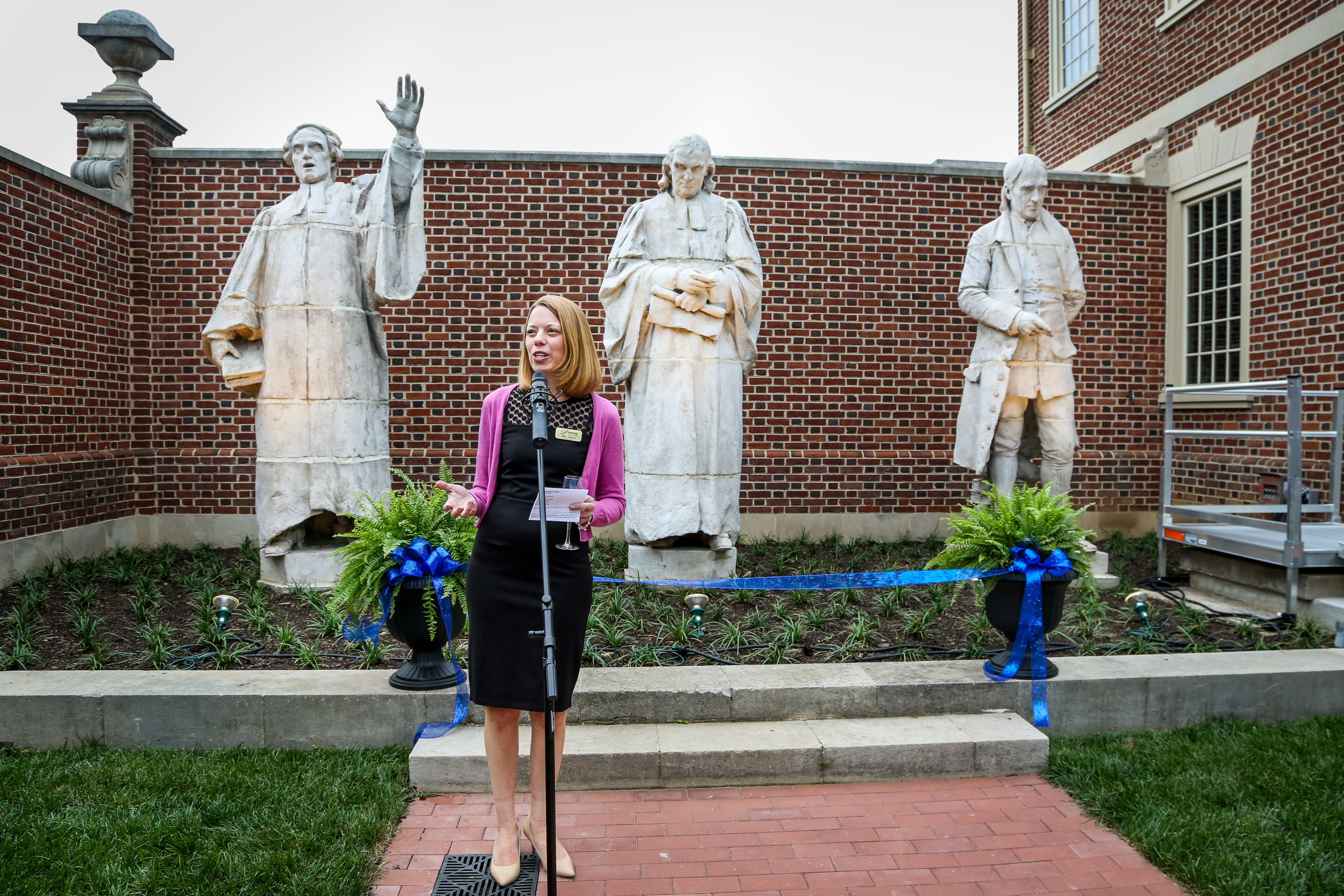 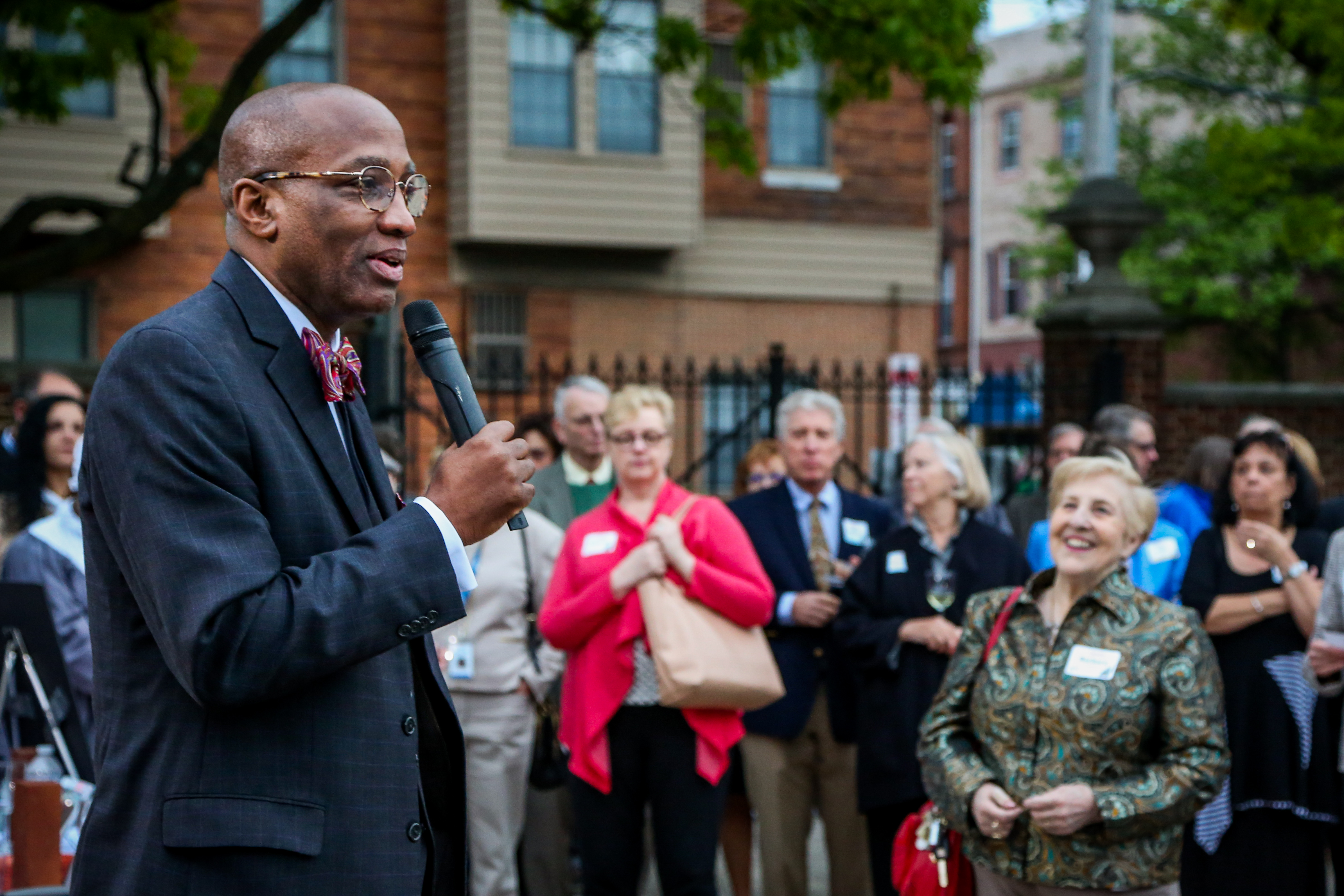 As night gathered and temperatures fell, guests headed inside to explore a new in-house exhibit, “Presbyterians & the American Revolution.” By midnight, PHS staff members had returned the building and grounds to their pre-party states. After a Friday to Saturday PHS board meeting, and a Sunday rest, the society’s doors opened again to the public Monday morning.

The Presbyterian Historical Society is the National Archives of the PC(USA). Founded in 1852, PHS collects, preserves, and shares stories of the American Presbyterian experience with Presbyterians and the general public. Researchers and church groups interested in visiting the society should call 215-627-1852 or email refdesk@history.pcusa.org. PHS is open Monday to Friday, 8:30 to 4:30. Admission is free.