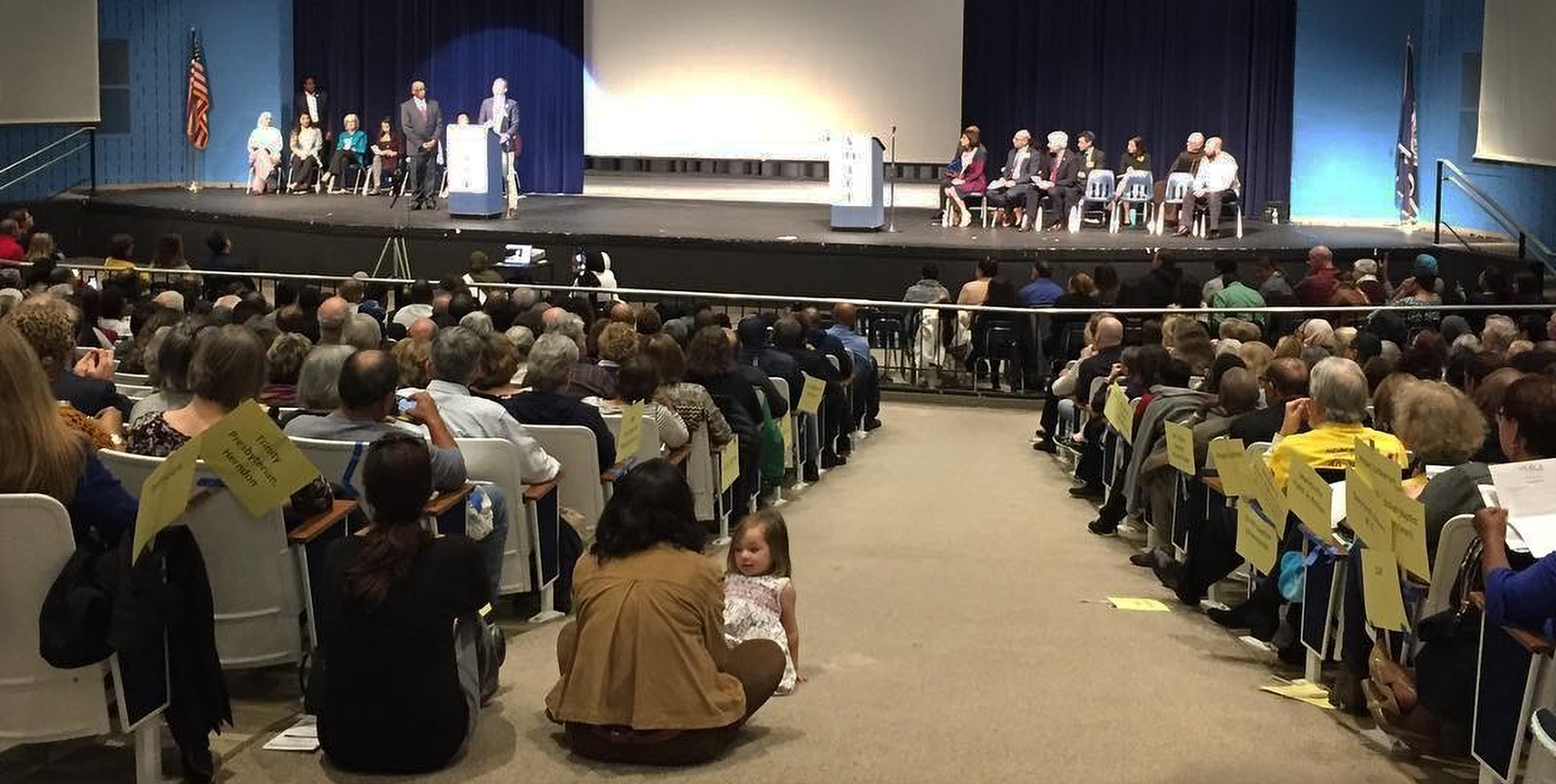 More than 1,300 people gathered in Virginia on Sunday to hear State Attorney General Mark Herring call for reforms to the state’s cash bail system. The event was sponsored by Virginians Organized for Interfaith Community Engagement (VOICE).

Saying too many nonviolent offenders are sitting in jail without the means to post bond, Virginia Attorney General Mark Herring is calling on reforms to the state’s cash bond system. Appearing at a rally this weekend with more than 1,300 people, Herring said the cash bond practice raises constitutional concerns while placing a burden on the poor who could lose their jobs as well as family support services and drivers’ licenses.

“We can’t have a justice system that determines fairness and freedom based on wealth and means,” said Herring. “I want to keep dangerous people in jail and I want people to show up for court, and it’s clear that there are better ways to achieve that. It doesn’t make much sense, nor does it make communities safer, to make a low-risk, nonviolent person sit in jail, while more violent or dangerous people can go free because of their wealth.”

Herring told the rally that nearly 28,000 Virginians were released under pretrial supervision last year. Of that number, he says, 94 percent showed up for their court dates and stayed out of trouble. 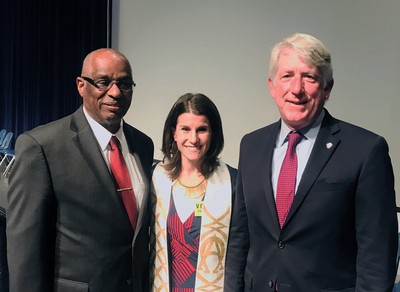 “At the federal level, we’ve seen a real coming together of conservatives and progressives around a smarter, more effective way to handle bail and pretrial detention,” said Herring. “I think it’s time for a similar conversation in Virginia about whether there are better, smarter ways to keep our communities safe, while keeping low-risk, nonviolent people from entering the cycle of debt, unemployment, and re-offense that can be triggered by even a short time in jail.”

Herring, a member of Leesburg Presbyterian Church, was speaking to an assembly of Virginians Organized for Interfaith Community Engagement (VOICE), a non-partisan coalition of fifty faith communities and civic organizations in the state. Its focus is on middle- and low-income communities. The Reverend Rebecca Messman, pastor of Trinity Presbyterian Church in Herndon, Virginia, is one of the co-chairs.

“The cascading effect of cash bail means that people can never really pay their debt to society. They’re paying for the rest of their lives,” Messman said. “This is particularly true in African American churches where people know someone who is impacted by the system. This is a very important political moment where policies can be changed if there is a push from enough people.”

Messman says Herring will next meet with the Crime Commission in preparation to going to the state’s General Assembly. “We will meet with him again and will be in General Assembly every single day with a team of faith leaders to hold them accountable,” she said.

During the 223rd General Assembly (2018) in St. Louis this summer, the Reverend Dr. J. Herbert Nelson, II, Stated Clerk of the Presbyterian Church (U.S.A.), led hundreds of Presbyterians from the assembly gathering to the city’s detention center. With nearly $50,000 in hand, the church provided bail for hundreds of persons who could not afford it. Recently, Nelson met with staff from the New York City Mayor’s Office to discuss the church’s involvement in the bailout.

VOICE is also doing some non-partisan “get out the vote” work. As many as 673 people of faith committed to knocking on doors urging residents to vote. The group is also encouraging the General Assembly to address the growing problems of mental health issues in the school, citing a rise in cases of depression, violence, and suicide.