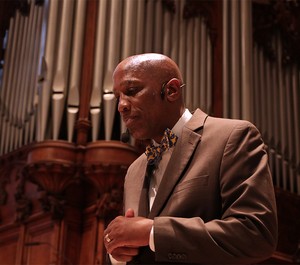 This week I invite you to join in prayer with our sisters and brothers in the Democratic Republic of Congo.  They face uncertainty about the national election set for December 23, which should culminate in Congo’s first peaceful transfer of power of the Head of State.

The population sees many challenges to achieving elections that they consider credible: there is skepticism about the use of electronic voting machines, whilst much of the country does not have access to electricity; the destruction last week of 80% of the voting materials for Kinshasa by an arson fire at the heavily guarded voting materials depot; concern for the logistical hurdles to overcome due to inadequate infrastructure; reports of political violence, including killings; active militia attacks in Eastern Congo; and the not yet contained Ebola outbreaks in Eastern Congo.

We join our voices with your beloved people in the Congo who long for the opportunity to select those who will be entrusted with authority to govern the country in peace and with justice.