Program based at Havana-First Presbyterian has served 10,000 people 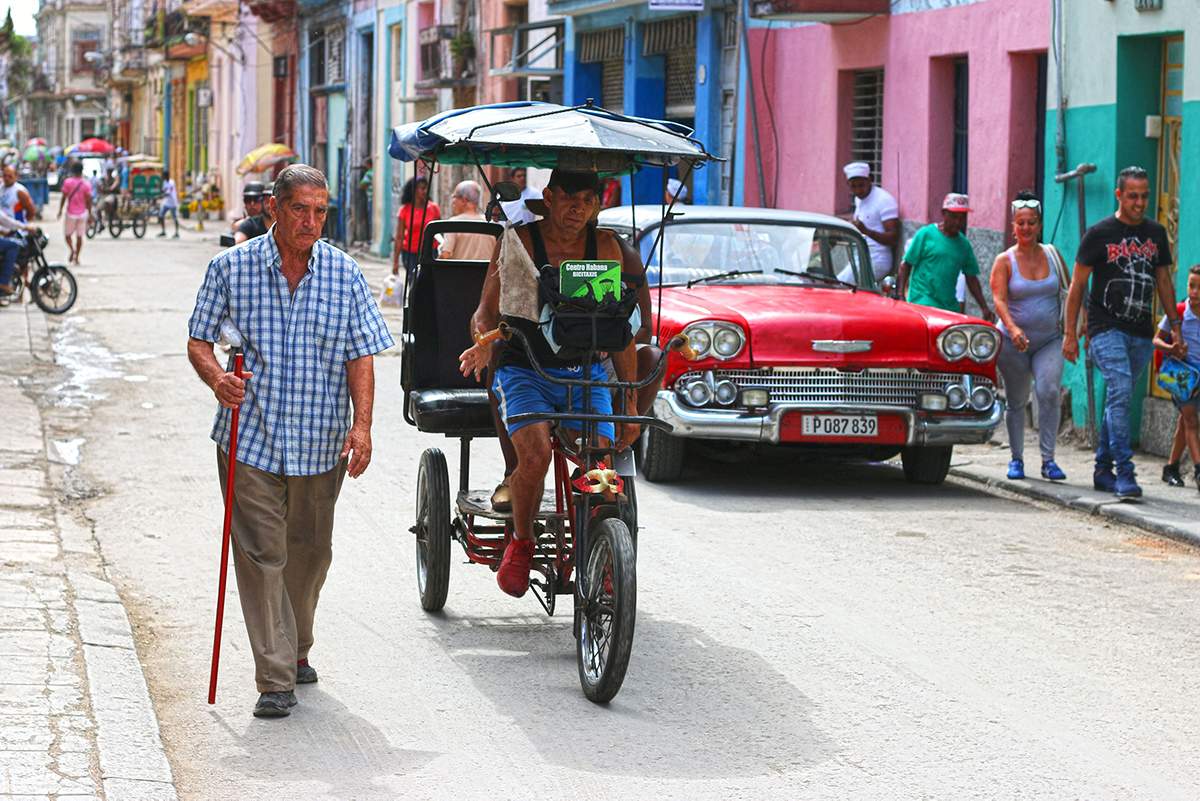 Nearly 10,000 people have utilized the psychological services at First Presbyterian Church, Havana, known only through word of mouth. (Photo by Randy Hobson)

When the psychological help “hotline” was started at Primera Iglesia Presbiteriana-Reformada de la Habana (First Presbyterian-Reformed Church of Havana in 1995, there were virtually no telephones in Cuba, “so we had to adapt,” says Martha Rodriguez, one of two psychologists who run the unique counseling service today.

The psychological counseling service—the first “hotline” service of its kind in Cuba—was inspired by the Reverend Dr. Héctor Méndez, longtime pastor of First Presbyterian Church who recently retired. Based on similar hotline services in the U.S., First Church’s service now draws callers from all over the island in addition to walk-in clients here in the nation’s capital. All services are free. Not allowed by the Cuban government to advertise, word of the hotline service spreads entirely by word-of-mouth.

Since its founding twenty-three years ago, the hotline has served nearly 10,000 Cubans. “We hear three main complaints,” says Myriam Álvarez, who holds a master’s degree in psychology from the University of Havana and who has been with the program since 1999. “Many people have health concerns, such as high stress, high blood pressure, and the like,” Álvarez says. “The other main concerns are family issues and marriage and couples issues.”

Martha Rodriguez Cabezas (left) balances her faith and profession at First Presbyterian Church, Havana. Myriam Álvarez (right) has been serving the people of Havana as a psychologist since 1999. (Photo by Randy Hobson)

Nearly three-quarters of the hotline’s clients are women. “We have a cultural standard that men don’t cry,” Álvarez says. “Society allows women to express health complaints more than men.” But that is slowly changing, Rodriguez says. “Many times, men come to us because their wives and mothers send them,” she says.

In a society where government control is omnipresent, “we have been very smart in cooperating with the government and not competing with their services, says Álvarez, who worked as a Cuban government psychologist before coming to the hotline service. “We have developed a very good relationship.” The Cuban Ministry of Health regularly refers clients to Rodriguez and Álvarez, who work out of cramped space at First Church.

The two are well aware of the tension between pastoral counseling and psychotherapy. “We are Christians, but we are also health professionals,” Rodriguez says. “I have to tell myself that I am a psychologist first, but also many of our clients are church members, so we have to assess whether the client needs a psychologist or a pastor.”

Álvarez, who grew up at First Church, says, “We are better psychologists because we look at problems through the lens of faith, but we cannot get too close—I have to maintain a space where I can function as a psychologist. This is not a freelance role, it is highly specialized.” 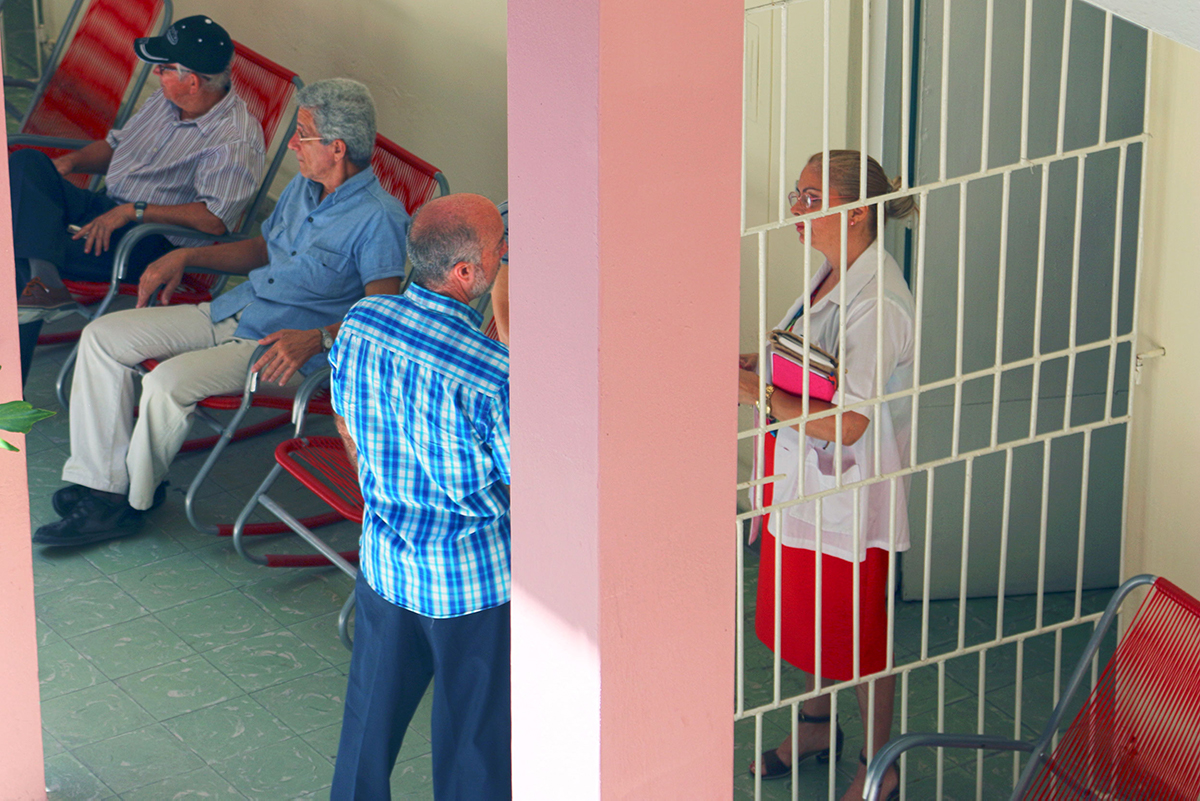 Typically, Álvarez works mornings and Rodriguez afternoons. They share the load of responding to calls that come into the answering machine in their office. Rodriquez likes to work with families. Álvarez is interested in working with older adults. An outgrowth of the hotline service is a lifelong learning program at First Church called School for the Elderly. On the day of this visit more than a dozen seniors are in the courtyard of the church practicing Tai Chi.

Rodriguez and Álvarez agree that the hotline service has produced many benefits. “Since I have moved from the government to the church my faith has increased,” says Álvarez. “First thing in the morning and last thing at night I thank God for blessing me,” she adds. “I’m a better psychologist and Christian because of this work.”

Rodriguez adds: “This is a ministry—we provide a service, but we ourselves are richly blessed. We receive calls from all over Cuba—our community is all of Cuba. We are improving the lives of people and strengthening the institution of the church.”