Home News Growing the PC(USA) means getting back to basics

Growing the PC(USA) means getting back to basics 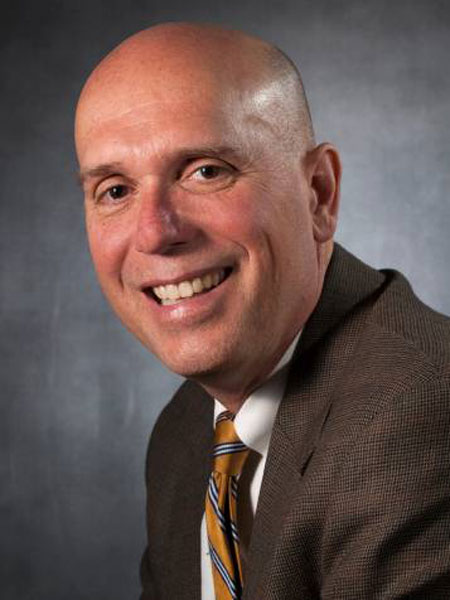 One was from an Anglican priest from Kenya, who claimed — rightfully, Jones said — that there are many Christians who love their church more than they love God.

“What does it mean to love God so much what we will follow God into our communities to do justice there?” he told the Rev. Dr. J. Herbert Nelson, II, Stated Clerk of the Presbyterian Church (U.S.A.), during a “Coffee with the Clerk” Facebook Live segment taped last year and aired Monday. “I feel like we’ve got to get back to basics and engage in those practices that take us deeper into love of God and one another.”

“You can’t share the Good News,” he said, “unless it’s actually first good news to you.”

Jones, acting director of Theology, Formation & Evangelism, told Nelson that while our faith stories are deeply personal, they’re not meant to be kept private.

“We Presbyterians think of evangelism in the negative,” he said. “It’s that person on the street corner with a bullhorn. It was never meant to be like that. It’s always relational. Our mission field is where we live, corporately and individually. We need to figure out how to be the church where we’ve been placed.”

Last week, Nelson released the denomination’s statistical report showing that new worshiping communities are on the rise and the number of churches leaving the PC(USA) is falling. Membership in 2018 stood at about 1.35 million, about 62,000 less than the 2017 total. Membership had declined by about 68,000 in 2017 and nearly 90,000 in 2016.

“My hope for the PC(USA) is that we will get back to living and sharing and talking about Jesus,” Jones said. “I feel like we have neglected Jesus as being at the center of who we are and why we are called to do what we do. I hope we can come together around who Jesus is and have the highest form of Christology possible.”

As disciples grow, “they make new disciples. That happens slowly but authentically,” Jones said. “Once we stand with the marginalized, people will ask, ‘Why are you here?’ Then we have the opportunity to say, ‘Because we are followers of Jesus.’ Followers of Jesus become more inclusive, which is all about our understanding of the gospel.”

Evangelism is less about converting people and more about “living and sharing the good news about the God who has changed our life, and about Jesus Christ,” Jones told Nelson. “I am learning to bear witness of what I know about God and Jesus Christ and leave the work of converting (people) to God.”

Some Presbyterians are hesitant to evangelize “because we may have grown up in a system that’s about converting other people and we don’t want to be like that, or we shy away from it because we don’t feel like we know the story well enough to share it with someone else,” Jones said. He told Nelson his story of “growing up in a fire and brimstone church.” A sermon he heard as a child on Acts 1 made an impact: the preacher said, “we are called to be witnesses — not the judge.”

“That struck me as a young person,” Jones said, “and I have been on that path ever since.”

When he served as parish pastor, Jones said one of his parishioners, Steve, lived in a tent he pitched in the woods. Jones had been hospitalized, and Steve rode his bike through a rainstorm to the hospital to visit his pastor.

“We had a conversation about his addiction to alcohol, which had led him to lose everything. I shared with him my addiction to work, which had landed me in the hospital,” Jones recalled. “He said, ‘What are we going to do?’ I told him, ‘I am going to trust God and Jesus more.’ He said, ‘Tell me more about Jesus,’ and I did. We ended up in a relationship where I authentically shared the gospel with him, and he authentically shared his life with me. It wasn’t easy and it wasn’t pretty at times, but it was authentic.”