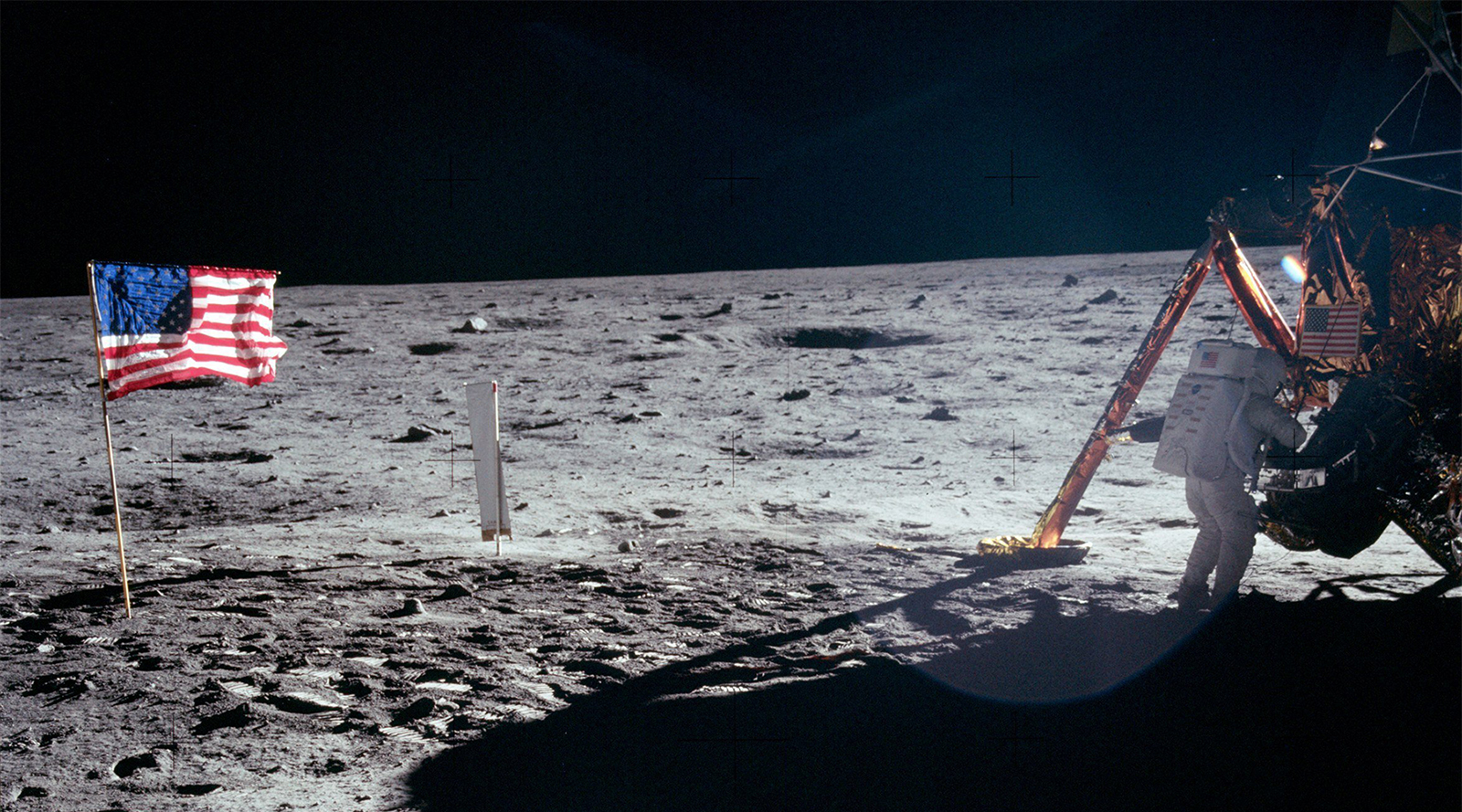 Fifty years ago this week, a nation was glued to the television to watch the first broadcast images from the moon. The Apollo 11 moon landing culminated a decade of triumph and tragedy in the space race and a Presbyterian church near the Johnson Space Center was closely involved.

In the first of a three-part series, we look at the people of Webster Presbyterian Church, who were on the front lines of the Apollo program and how they came together in triumph and tragedy.