Home News God and Science: there is room for both

God and Science: there is room for both 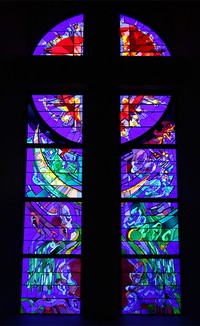 Can you believe in God and still be committed to science and its discoveries? A group of Presbyterians in Texas believes you can. Webster Presbyterian Church has been home to a number of astronauts, engineers, and scientists working at the nearby Johnson Space Center in Houston.

Since the early days of the space program, this group has worked tirelessly to put humans in space and eventually on the moon. But they’ve also found a deep spiritual connection with the work they do.

In the final part of a video series on the 50th anniversary of the Apollo 11 moon landing, members discuss the connection of God and science.