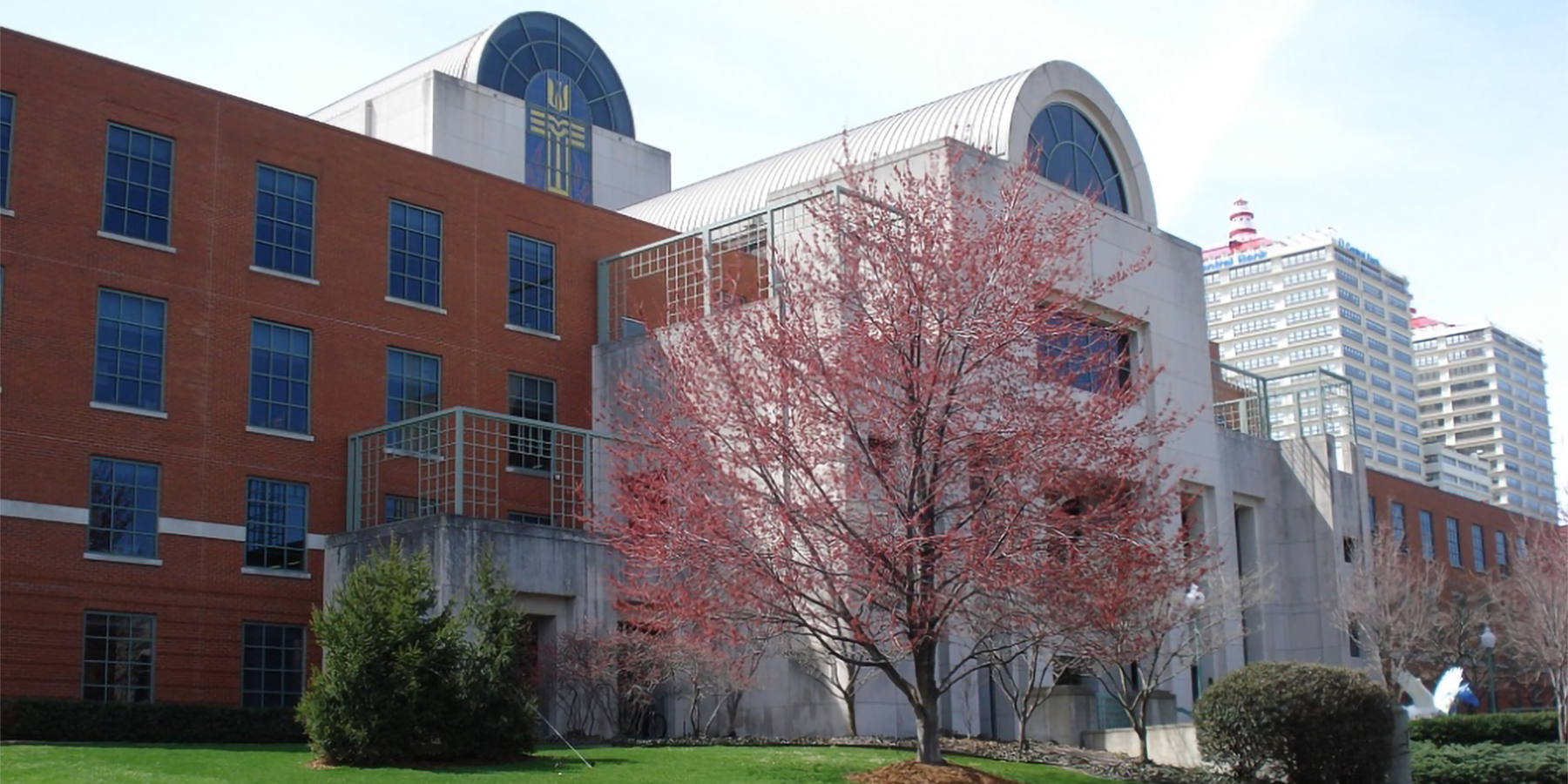 OGA, PMA and ASG staff will begin working from home next week in response to the coronavirus outbreak. Some staff will continue working from the Presbyterian Center in Louisville.

The continued spread of the coronavirus has once again prompted officials with the Presbyterian Church (U.S.A.) to take action to ensure the health and safety of employees, board and committee members and others traveling on behalf of the church, as well as determine the best course of action for the upcoming 224th General Assembly.

Last week, the Rev. Dr. J. Herbert Nelson, II, Stated Clerk of the General Assembly of the PC(USA), announced that registration for this year’s gathering would be delayed until March 24. However, after meeting with church leaders on Wednesday, the decision was made to delay registration until no later than April 20.

“Each day the number of infected persons continues to rise across the U.S. and the world. On average, more than 2,500 Presbyterians and representatives of other Christian denominations and faith groups attend GA in any given year,” Nelson said. “We need to look at the best way to conduct the assembly, while protecting those attending from exposure to this frustrating and unpredictable virus.”

Church polity requires that the General Assembly be held at some point during the designated calendar year. Nelson says leaders across agencies are discussing the best way to make that happen.

“We are considering a number of options to conduct a General Assembly and the extra weeks will allow staff to determine the best course of action,” he said. “A decision will come as soon as possible.” 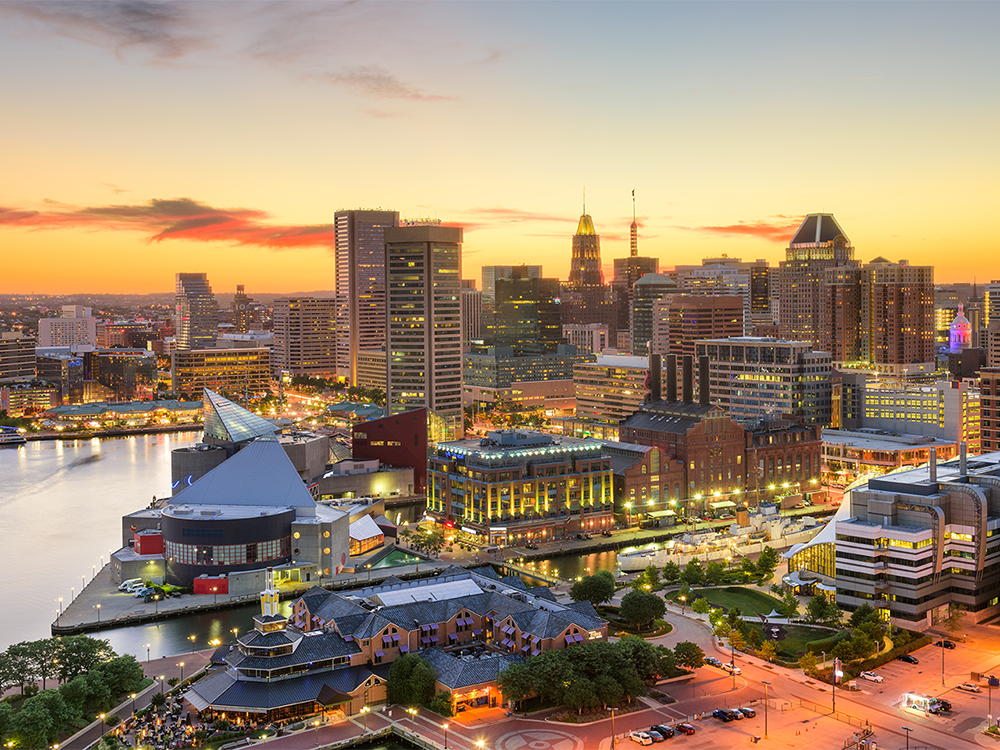 Baltimore is the site for the 224th General Assembly June 20-27.

The Office of the General Assembly, Presbyterian Mission Agency and the church’s Administrative Services Group have also taken additional steps to ensure the well-being of staff in the Louisville offices. Beginning Monday, staff will transition to working from home for the next few weeks, with a goal of having as many employees as possible teleworking by March 23.

“There are no reports of the virus among PC(USA) employees at this time. We want to take precautionary measures to ensure their good health as well as the health of their families,” Nelson said.

“ASG and our Information Technology staff are working to make it possible for employees to serve the church remotely while this virus runs its course. We will evaluate the arrangement weekly.”

OGA, PMA and ASG have also directed all committees and task force meetings be held virtually, rather than face-to-face, until General Assembly in June.

Effective Monday, the church will institute a domestic air travel ban for all of OGA, PMA and ASG until further notice. Last week, the Stated Clerk announced an international travel ban.

Resources are also available for churches dealing with the coronavirus. Click here for more information.