The two become second group to seek the Co-Moderators’ model 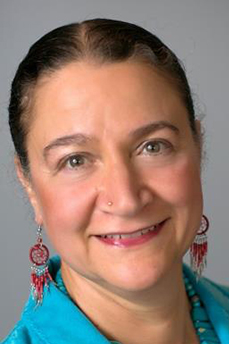 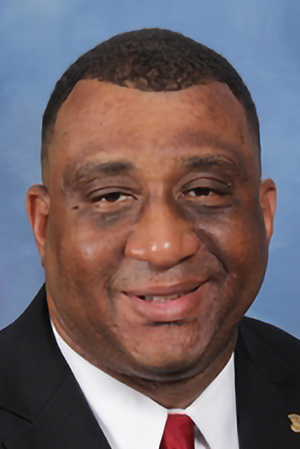 A second pair is now seeking to become Co-Moderators of the 224th General Assembly (2020) of the Presbyterian Church (U.S.A.). Elona Street-Stewart, a ruling elder and synod executive with the Synod of Lakes and Prairies, and Gregory J. Bentley, pastor of Fellowship Presbyterian Church in Huntsville, Alabama, will stand as a team saying they want to emphasize inclusivity and diversity across the church.

Street-Stewart is a descendant of the Delaware Nanticoke tribe and is the first Native American to serve as a moderator as well as a synod executive in the PC(USA). She says it is time to send the message that the church is here for good.

“Native people understand that about bringing the good news, the good medicine through Jesus Christ to the world. Other people will know that this is also a message of hope,” she said. “It’s important that we not only look at times of transition but look at our resilience to remain and survive and I think that’s an important thing to emphasize.”

Bentley is an African American, and like Street-Stewart believes that being inclusive will move the church forward.

“I felt like, given our particular backgrounds and the history of this country, that not only do we represent the pain of our past, but the possibilities of the future in our own person and experience. I feel very strongly about that and decided to wade out into the deep water,” he said.

Street-Stewart says building relationships across various cultures is one of the biggest challenges facing the church, along with making the governing body and resources more adaptive.

“And not just financial resources, but also human. Our relationships should be seen as an asset. We are in communities that are doing some incredible things,” she said. “Our biggest challenge is spreading the Matthew 25 [invitation]. What an incredible time for this to be the direction of the church.”

Bentley says the future of the church and social justice are important issues for him.

“The church needs to stretch out and implant itself in the community. We don’t have any choice. If we are just obsessed with preserving the institution, we’re toast. That won’t cut it,” he said. “The church has a historical commitment to social justice, and we’ve got to fan the flame again, give it more oxygen so it can burn like an inferno.”

The General Assembly is currently scheduled for June 20–27 in Baltimore. OGA leaders are considering several options for holding the assembly in lieu of COVID-19 (coronavirus).