Funds to help young entrepreneurs grow their businesses in Baltimore

A campaign to help Baltimore youth become entrepreneurs has raised nearly $44,000 over the past several weeks. The Youth Rising Coalition (YRC), sponsored by the Presbytery of Baltimore, was the focus of the Presbyterian Church (U.S.A.)’s Hands and Feet Initiative during the 224th General Assembly (2020).

The combined contributions, both local and national, raised a total of $43,747.86. The campaign had a target goal of $50,000, but presbytery leaders aren’t disappointed.

“We are very grateful and appreciate the support from Presbyterians and others around the country. In addition to the offering, we’ve seen more than $3,000 worth of sales from the marketplace,” said Susan Krehbiel, social justice consultant with the Presbytery of Baltimore. “Approximately 90 percent of the $3,000 goes directly to individual entrepreneurs.” 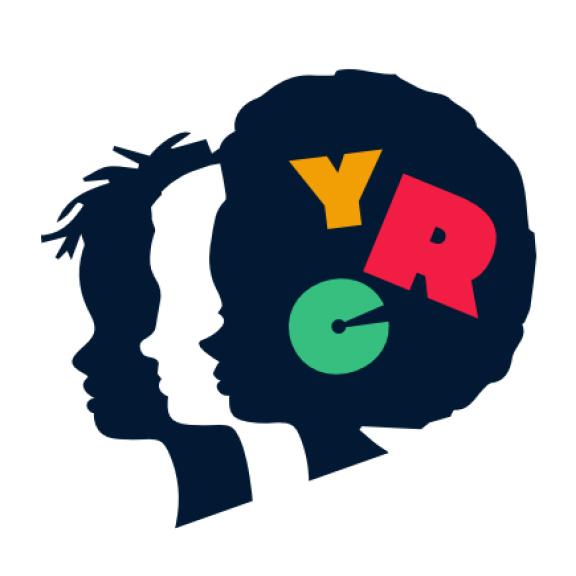 The Presbytery of Baltimore launched the initiative as a means of helping young people find ways to use their talents to grow business opportunities. The marketplace was established to highlight the various businesses now being offered by participants who range in age from 14 to 24 years. Krehbiel says the overall reaction to the movement has been a motivator.

“We’re glad that people are seeing what the real Baltimore is, not the Baltimore they see on the news. This has been inspiring to young adults to see interest and commitment to their work,” Krehbiel said. “The timing around General Assembly helped things move more quickly.”

“The Black Lives Matter movement has highlighted the reasons we wanted to come together to begin with, reinforcing in young people that they can be part of the change in a very concrete, real way,” Krehbiel said. “People who contributed and are working have stepped into that. This isn’t just a theoretical thing. We live in a city where Black employment is undervalued.”

More than 30 young entrepreneurs currently participate in the movement. Their participation in the program allows them to learn business principles as well as receive peer-to-peer mentoring.

Krehbiel says the marketplace is still open. YRC face masks and t-shirts, prints, and other merchandise designed by the young adults are available.