A Leader in industrial mission and Presbyterian history 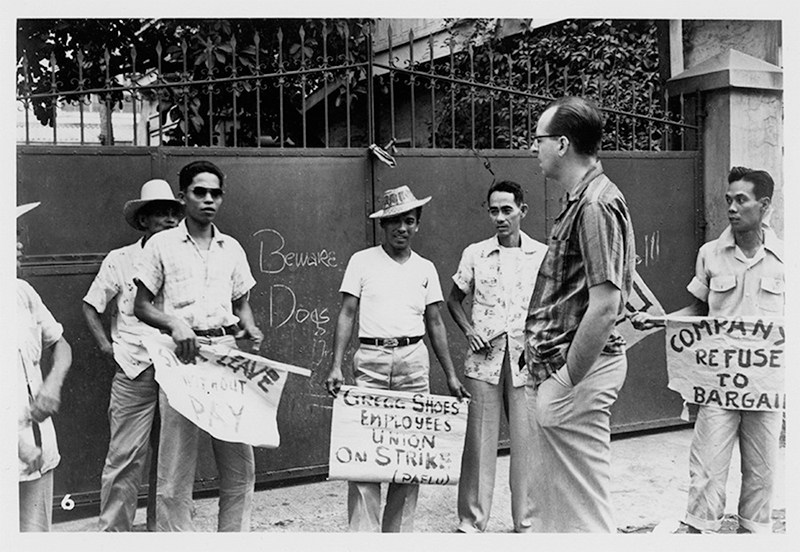 The Rev. Richard Poethig, who died on November 22 at the age of 96, cared passionately about history. As a fraternal worker in the Philippines and a leader in the new field of urban and industrial mission, his historic ministry influenced church policies, assisted communities struggling with profound change, and impacted the lives of countless individuals. Throughout his life, he also championed the telling of history as crucial to navigating “the challenges and choices faced in moving toward a fairer and healthier world.”

I was privileged to accession the bulk of Richard’s personal papers, which he donated to the Presbyterian Historical Society (PHS) in 2000: 28 boxes of correspondence, subject files, and photographs along with another 14 boxes of books. Richard created detailed inventories of the contents of each box, which made the collection very easy to describe and use. I’m not sure we would have received all this material when we did if it were not for Richard and Eunice Poethig moving from Louisville back to Chicago. But the presence of the papers in Philadelphia drew Richard and Eunice again and again to PHS, strengthening our ties around that shared commitment to preserve and make history as widely accessible as possible. 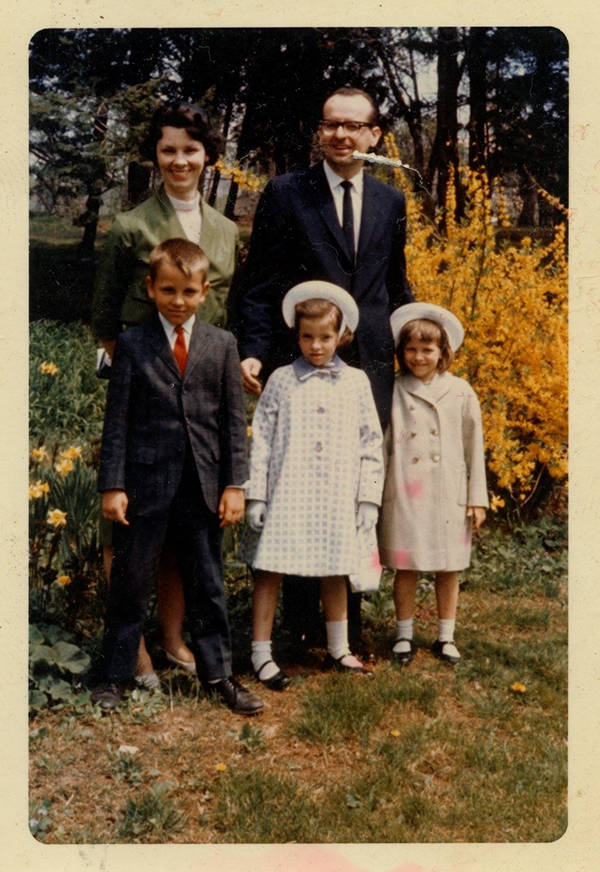 Richard’s papers and library focus on urban industrial mission, both in the United States and around the world. His boxes of books became the 541 titles that comprise The Poethig Library on industrial missions and labor issues. The 28 boxes of papers grew over the years, and Richard continued to use his archive to write articles on the Protestant response to immigration and industrialization in the 20th century.

From 1979 to 2018, Richard contributed eight articles to The Journal of Presbyterian History, and he was a driving force in building PHS’s collection of Urban and Industrial Mission resources. In 2016 and 2017, he wrote four posts for the PHS blog on Presbyterian responses to immigrants, housing issues in the Philippines during his service there, the Institute on the Church in Urban-Industrial Society (ICUIS) and economic change in the steel industry and the changing nature of mission in the 20th century.

Just a year ago, Richard and his family partnered with PHS staff member Fred Tangeman to mark Thanksgiving 2020. And we continued to learn from Richard during the pandemic via podcast. He was indefatigable, insightful, sometimes a bit overwhelming, but always a compelling presence worth paying attention to.

I hope you are moved to experience some of his passion for history and life by following links in this remembrance. It is with profound gratitude that I acknowledge Richard’s commitment to the Presbyterian Historical Society. In writing for us, donating papers and books, and gracing us with his presence, he shared his life with us and all of you. And we, in turn, will share it with future generations who want to better understand the challenges and choices made by Presbyterians and others who dedicated their lives to the causes of justice and equality.

A memorial service for Richard Poethig will be held on Saturday, December 11, 2021, at 3 p.m. Central Time at Lake View Presbyterian Church in Chicago. The service will also stream live on the church’s Facebook page: https://www.facebook.com/lakeviewpresbyterianchurch.

Nancy Taylor is Executive Director of the Presbyterian Historical Society.