It’s good medicine to be about humanity 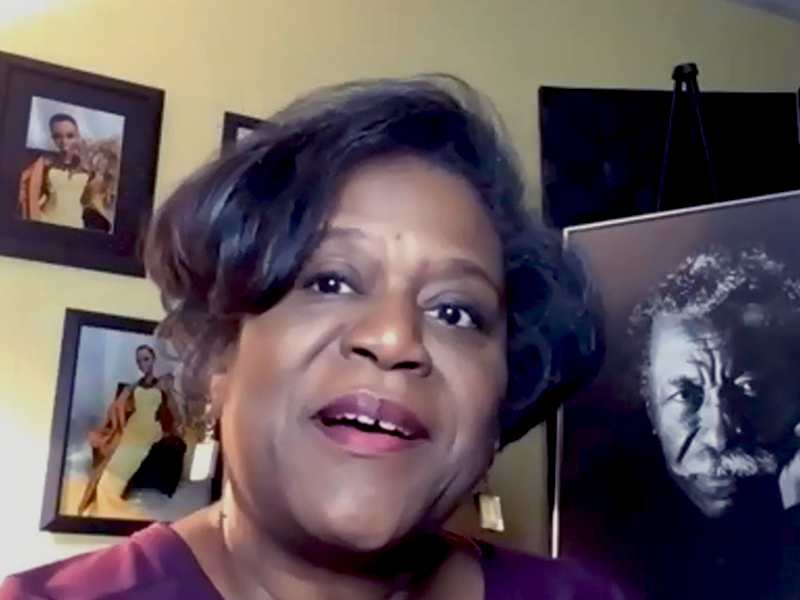 Robin Hickman-Winfield speaks with the Co-Moderators during the live episode of Good Medicine on March 10, 2021.

“I’m a proud legacy keeper.” For Robin Hickman-Winfield, she’s not keeping just any legacy. She is the great-niece of Gordon Parks, the renowned photographer, filmmaker, visual artist and musician.

Hickman-Winfield, an arts and education activist in the Twin Cities of Minnesota, shared her perspective on the theme “Decolonizing Our Images” during the March broadcast of “Good Medicine,” hosted by the Rev. Gregory Bentley and Ruling Elder Elona Street-Stewart, Co-Moderators of the 224th General Assembly (2020).

As a legacy keeper, Hickman-Winfield views her responsibility as not just ensuring that young Black people know who Parks is, but that the young people know who they are. She adored her Uncle Gordon, and he inspired and encouraged her passion for storytelling and the arts. Today, she is the CEO and executive director of SoulTouch Productions, dedicated to mentoring young people and creating multimedia with a profound social impact.

“It starts when we affirm one another at a young age, when we start with visions of possibilities for each other,” said Hickman-Winfield. “He instilled in me at a young age that the true power is behind the camera and that we must take our rightful place in our own narrative and telling our stories.

“We talk about the courage of the sister that held that cellphone to capture the horrific crime against brother George Floyd,” she said. “My Uncle Gordon talked about his choice of weapon being a camera. He often told young people there was more power in shooting his camera than shooting a gun.” His vision means “pouring” the power of “the paintbrush, or our minds, or dance or theater, or the arts” into young people. 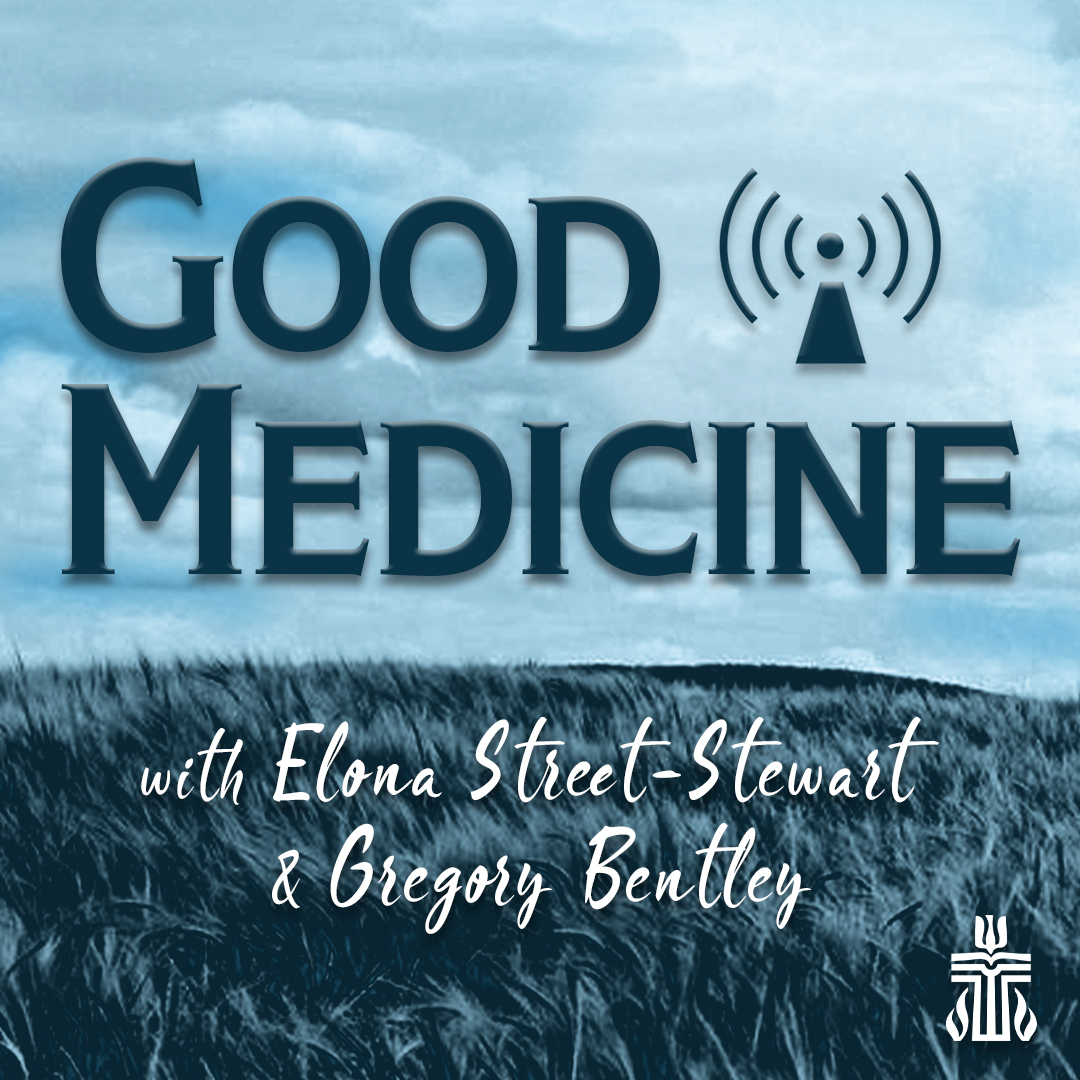 Hickman-Winfield was fully feeling the emotions of this week marking one year since the killing of Breonna Taylor and the start of the George Floyd murder trial, with jury selection taking place just miles from her home. During this time of “spiritual warfare,” Hickman-Winfield said, “we need to get grounded in our faith walks.”

“We have to fight to maintain our place. We have people who say Black Lives Matter, but they are still hoarding our narratives. We’ve got to reclaim what we’ve lost or what has been stolen,” she said.

As Hickman-Winfield noted, during times of civil unrest in the 1960s and ’70s, people of color in major cities established their own public television programming, such as “Black Journal,” “La Raza” and “Soul!” She is committed to reviving that legacy.

“I was blessed. As a young girl, I would go to the public television station with some of our community members who had a show, and my dream was to work for public television one day,” Hickman-Winfield recalled. “Because of that vision of possibilities, I wanted to be an executive producer.”

One of the ways she lived that vision was as executive producer of community affairs programming at Twin Cities Public Television. She developed the program “Don’t Believe the Hype,” where young people of color took their “rightful place in the television station and created a nationally award-winning public television show for, by and about them.” After 20 years, she’s working to bring the show back.

She envisions young Black men released from incarceration becoming producers on “Hype,” editing segments for the programming “instead of being the subject matter.” She put cameras into the hands of young men at Red Wing Correctional Institute for a documentary she produced, carrying on her uncle’s legacy for “pouring into his people” by visiting and corresponding with the incarcerated, ensuring these young men know about the power of telling their own stories.

“We have to prepare them for extraordinary and pour into them,” she said. “Our young people, they are hungry for it.”

During the protests after George Floyd’s killing, someone tried to set fire to Gordon Parks High School in St. Paul. Fortunately, the damage was minimal. When a television reporter asked Hickman-Winfield about the impact on the students, she said, “They will be all right. We will rise from these ashes because they have been fortified and armored up by the legacy of the man.”

She also stands on the shoulders of her mother, Patricia Frazier-Hickman, recalling a school board meeting where her mom stood up and said, “Do not label me radical and militant. I’m just fighting for the same quality of life that you demand for your children.”