Home News Presbyterian Church (U.S.A.) and the Episcopal Church look for new ways of being church

Presbyterian Church (U.S.A.) and the Episcopal Church look for new ways of being church 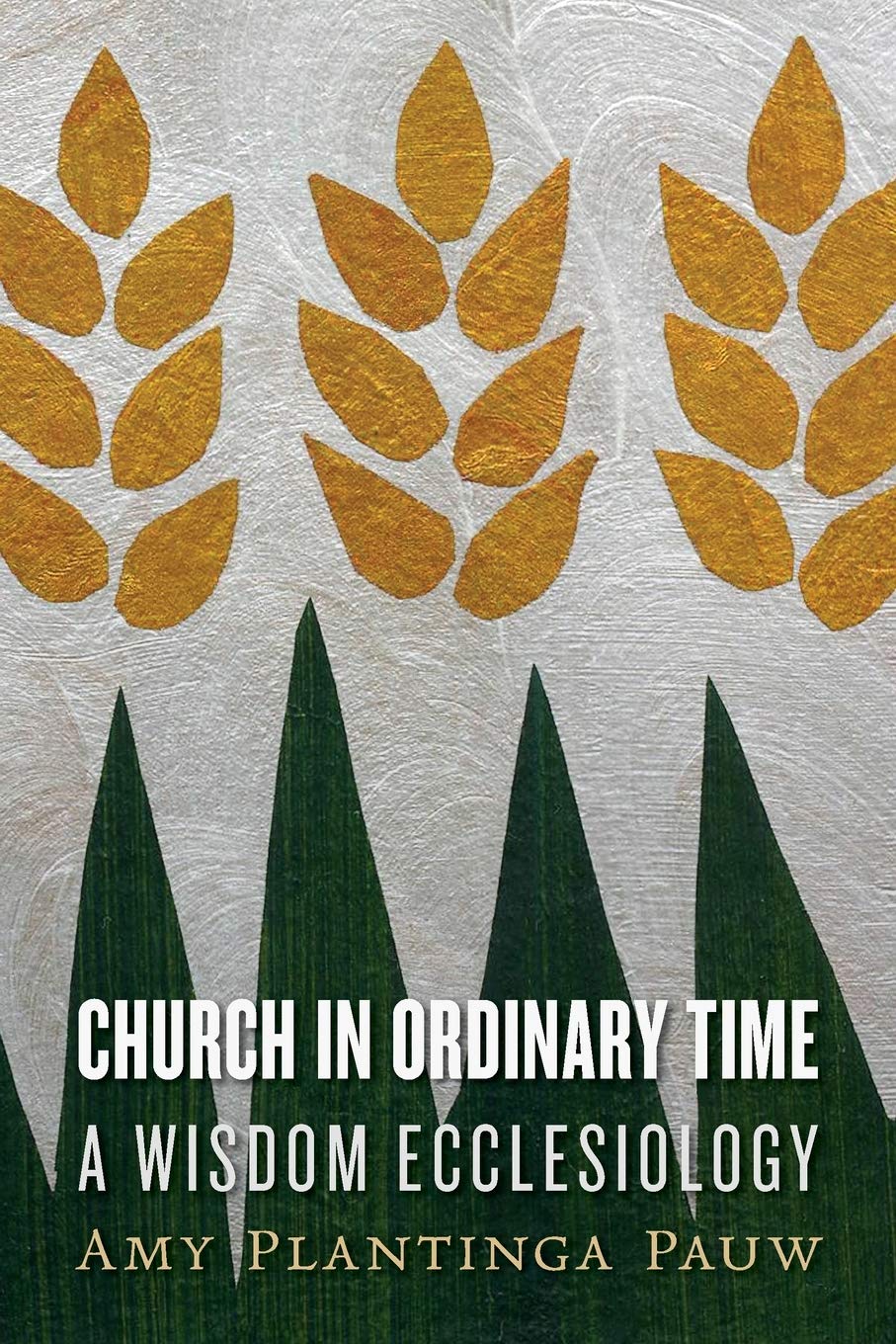 The third round of dialogue between the Presbyterian Church (U.S.A.) and the Episcopal Church continued last week. The two denominations have been conducting bilateral dialogue since 2000 in an effort to deepen ties and work together.

In this latest virtual gathering, participants heard from the Rev. Dr. Amy Plantinga Pauw, a theology professor at Louisville Seminary, who led them through a discussion around her book “Church in Ordinary Time: A Wisdom Ecclesiology.” Plantinga Pauw writes about the seasons of the church year and uses wisdom ecclesiology to help the church think about addressing the realities of today’s world.

Dianna Wright, director of ecumenical and interreligious relations with the Office of the General Assembly, says the conversation centered on what it means to be church.

“We have this idea that we’re the ones who have all of what it means to be God wrapped up as the church. But there are so many different entities that are a part of who God is,” said Wright. “The church is only one part of that, and we are supposed to participate with the whole world and share the story of God. We don’t have it all together, but we are continuing to grow and evolve as the church.”

Wright says one of the most important points she believes Plantinga Pauw made was the need to focus less on polity and doctrine and more about the ways church can work together to share the love of God with the whole world.

Wright believes representatives of both denominations are thinking the same thing.

“If we continue to talk about bishops or pastors or executive presbyters, that’s hundreds of years of continuing conversation added to the hundreds of years we’ve already been talking,” she said. “If that is the focus, we’re not going to move very far.”

The first round of the dialogue resulted in an 11-point agreement between the PC(USA) and the Episcopal Church and was ratified by both bodies in 2008. The second and third rounds of dialogue grew out of the first conversations.

The third round is supposed to wrap up in 2024. That’s when final reports will be submitted to both denominations.

“We are putting together a proposal for the 225th General Assembly that includes guidelines for sharing in local ministry together as well as developing a glossary of terms,” said Wright. “The Episcopal Church has already reviewed this. GACEIR (the General Assembly Committee on Ecumenical and Interreligious Relations) will look at it in April.”

Wright says the third round of dialogue will continue in September, with conversation focusing on membership.

“What does membership mean in the shifting religious culture? What does it mean to be a member of the church? A lot of people are participating in the ministry of the church but not as official members. We can’t get hung up on how many members we have,” she said. “With most churches worshiping online, we’re hearing many say their online community is larger than it has ever been. People who are not able to come to a physical space can now participate virtually. That’s why we have these conversations. What does it mean to be church of the future?”