The Presbyterian Historical Society (PHS) is pleased to partner with the Religion News Service (RNS) to launch a new Instagram account that will feature digitized archival images from the Religious News Service Photograph Collection.

The account will highlight images scanned as part of the Religious News Service Photographs Digitization Project. Digitization for the project began with a National Endowment for the Humanities (NEH) grant and was completed in 2019. A new Instagram account, @RNS.at.PHS, will feature select RNS archival images and their backstories.

“These images capture fascinating slices of 20th century American religious history,” said Deborah Caldwell, RNS publisher. “We are thrilled to partner with the Presbyterian Historical Society to share this trove of photos with the public.”

PHS holds 60,000 images in the Religious News Service Photograph Collection depicting domestic and international religious news between 1945 and 1982. The grant from the NEH funded the digitization of 500 of those images — all accessible in Pearl Digital Collections. 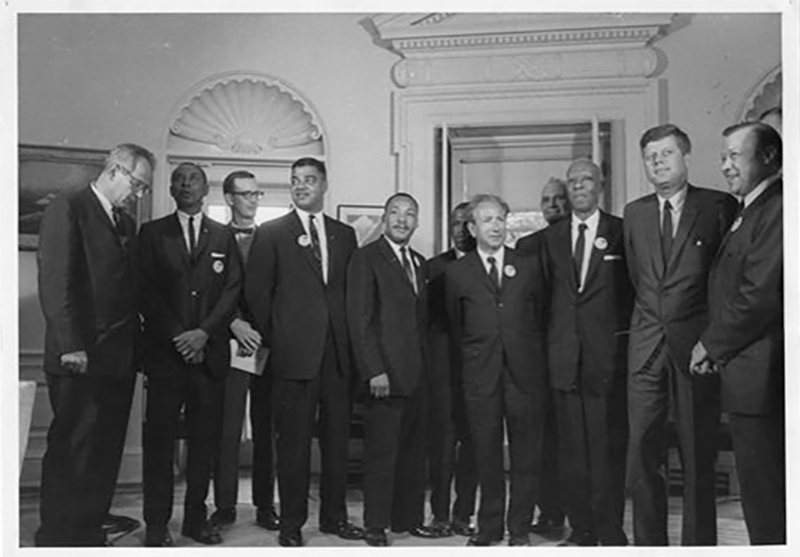 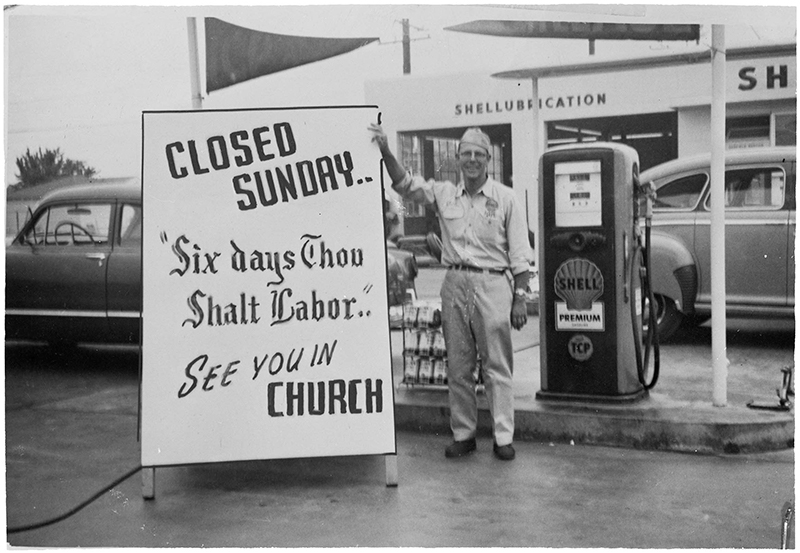 The Instagram account will be managed by RNS’s social media team, with the assistance of PHS staff.

“Images bring an immediacy to history that is very powerful. Viewers will have the opportunity to see this post-World War II era in new ways, and we’re excited to team with Religion News Service to make that possible,” said Taylor.

Fortunately for fans of history, an Instagram account is not required to explore the Religious News Service Photograph Collection. PHS staff have shared highlights from the digitization project, written about compelling photographs from the collection and talked about the importance of the images.