Home News The future of calls

The future of calls

Ministry preparation and connection leaders on pastoral ministry beyond 2022 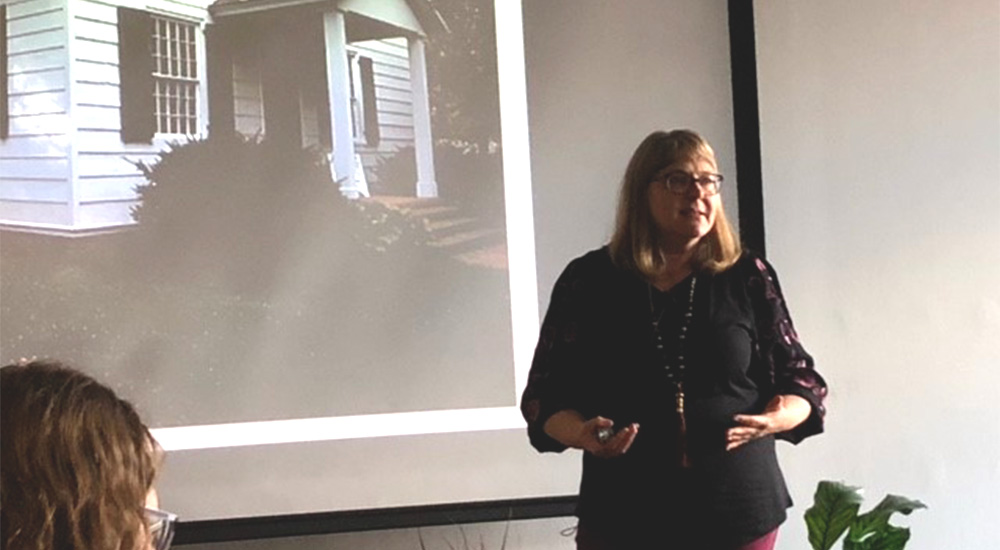 How can the Presbyterian Church (U.S.A.) help pastors and other church leaders thrive in their congregations and local communities? That perennial question has new urgency in this time of falling memberships, pandemic-accelerated societal shifts and other evolving realities impacting American religious life.

To better understand these trends, two leaders from the Office of the General Assembly’s Mid Council Ministries attended last month’s annual meeting of the Ministry Development Council (MDC), a network of counseling centers that supports the work of the PC(USA) and other denominations. MDC describes itself as “a coordinated approach to church vocation and ministry development counseling” that contributes toward “effective development and support of professional church personnel.”

Tim Cargal, Associate Director of Ministry Leadership Development, and Manuel Silva-Esterrich, Manager for Call Process Support, traveled to Minneapolis to hear from guest speaker Dr. Diana Butler Bass on the growing challenges of Christian ministry. Both used the time to think about new ways to help persons in ministry navigate the changing landscape of church work.

Silva-Esterrich and Cargal joined about 100 other religious leaders, members of the MDC board, and staff members of LeaderWise (a Minnesota counseling center in the MDC network) for a day and a half of meetings.

Cargal has worked with MDC for 13 years and currently serves as secretary of the MDC board. He said the council had grown up around the need for denominations to know about services offered at centers around the country that do counseling or evaluation work with ministers and candidates for ministry. MDC centers also help persons transitioning away from ministry roles.

Butler Bass, recently called by Drew Benson in a LeaderWise e-newsletter article “one of the most respected commentators on American religion and contemporary spirituality,” spoke to the changes persons in ministry are facing in 2022, including those highlighted in a recent study from the Pew Research Center. That study also forecast conditions in American religious life over the next half-century.

Two evolving realities from the study stood out to Cargal. The first is the growing number of “Nones” — younger people who are not members of any congregations or other religious community. “That doesn’t mean they are atheists,” Cargal said. “Many still identify as Christian. But they often associate conservative leanings with Christianity.” That challenge also holds opportunity: If socially engaged denominations like the PC(USA) “are deliberate with reaching out with a message of faith not burdened with what the Nones are reacting against,” there is a much better chance to engage them in ministry.

A second major shift is the growing number of immigrants whose families have brought their Christian faith to the United States. “The second generation often turns away from church for reasons similar to the Nones — including associating Christianity with the past,” Cargal said. “If we connect with those migrant families who are bringing a Christian faith tradition with them and show them ways to live out that faith today, we can increase their church involvement.”

The skill-sets of pastors and others in ministry must expand to reach changing demographics. “The MDC has already identified that interpersonal skills are going to be more and more important for ministers, including the ability to present an authentic self and belief in church values, and strong emotional intelligence,” Cargal said.

“How can MDC identify candidates who have these skills and continue to develop them? How can churches and denominations support pastoral work that takes place away from congregations — and respond to the financial implications of that new work?”

Cargal added that the MDC focus on evolving approaches to ministry is similar to the Office of the General Assembly’s support to mid council leaders. “In our orientation of mid council leaders we have intercultural competency blocks, as well as blocks on emotional intelligence in leadership and the holistic well-being of ministers.” This summer’s 225th General Assembly created a Task Force to Explore the Theology and Practice of Ordination to Ordered Ministry for Ruling Elders, directed to re-examine approaches to ordination and church membership. “It’s not enough to build a new church ‘and they will come,'” Cargal said. The church needs to identify new people who can excel in today’s and tomorrow’s spiritual leadership roles.

Manuel Silva-Esterrich, whose work focuses on call process (connecting candidates for ministry with congregations and mid councils), said the MDC discussions showed that the PC(USA) is hardly facing these challenges alone. “There are basic things a pastor needs to thrive in 2022 and beyond,” he said, “regardless of the denomination.” 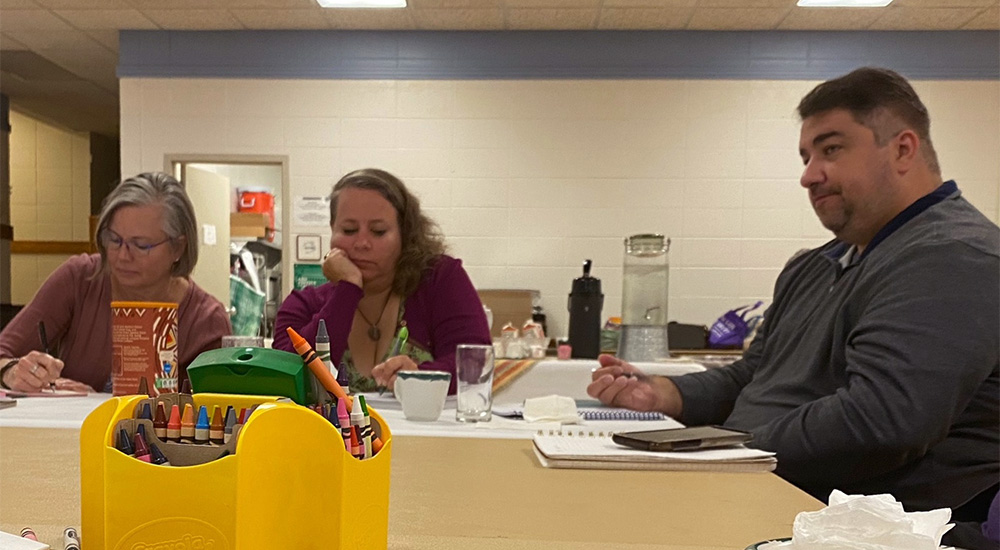 Silva-Esterrich liked how Butler Bass discussed the changing landscape of church in a personal way, sending the message that reconnecting with one’s roots — family or community-wide — is essential to today’s ministry. “Where your family comes from and your family history is important — embracing what is good and healing from bad things.”

Taking stock of personal and community history is an important part of building authentic, community-connected ministry. “I love linking intergenerational ministries to renewed church purpose,” Silva-Esterrich said. “It’s all a part of looking to improve on things that may be new or may have been tried before.”

Church property is another community resource that can sometimes be repurposed. “Around 15 percent of real estate in the U.S.A. is church property,” Silva-Esterrich said, mentioning a statistic from the MDC meetings. “If a church is declining, selling property can be a way of continuing the call to the surrounding community, to maintain a presence.” Repurposed property can be used by local small businesses, for example, or low-income housing providers.

Silva-Esterrich connects these ideas to his work placing pastors with calls. A fall in memberships has resulted in an increasing number of small congregations — many of which “have small budgets that often mean they are extending part-time calls,” he said.

“Having an MDiv will not be enough for the leadership of tomorrow. We need pastors who can also specialize in outreach, funding, mission. People who take on specializations beyond the traditional roles of pastors in communities, and can carry out their ministry at a number of churches, and throughout the wider community.” The need exists across the spectrum of Presbyterian worshiping communities, including Korean- and Spanish-speaking congregations.

Silva-Esterrich grew up in Puerto Rico, “where we talk about ministries being able to ‘apagar fuegos’ — put out fires.” He said that the new church and its pastoral leadership are going to need to be responsive in similar ways, not only to its membership but to those needing help in the wider community.

This doesn’t mean the church needs to change for the sake of change. “Right now the church doesn’t need to go anywhere. It needs to stay. It needs to help people who have been left behind” — by a pandemic, by climate disasters, by injustice and the other traumas that have harmed so many lives.

“The concerns of different denominations are the same,” Silva-Esterrich said. “Ministers are burning out. Young ministers are bailing out early from ministry because of the stressful realities of the job.

“If we prepare new seminary grads with specializations, they’ll not only have a key role at their congregation but other ways of helping their mid council, their community, even other congregations.”