Stated Clerk speaks out on weekend shooting at LGBTQ nightclub 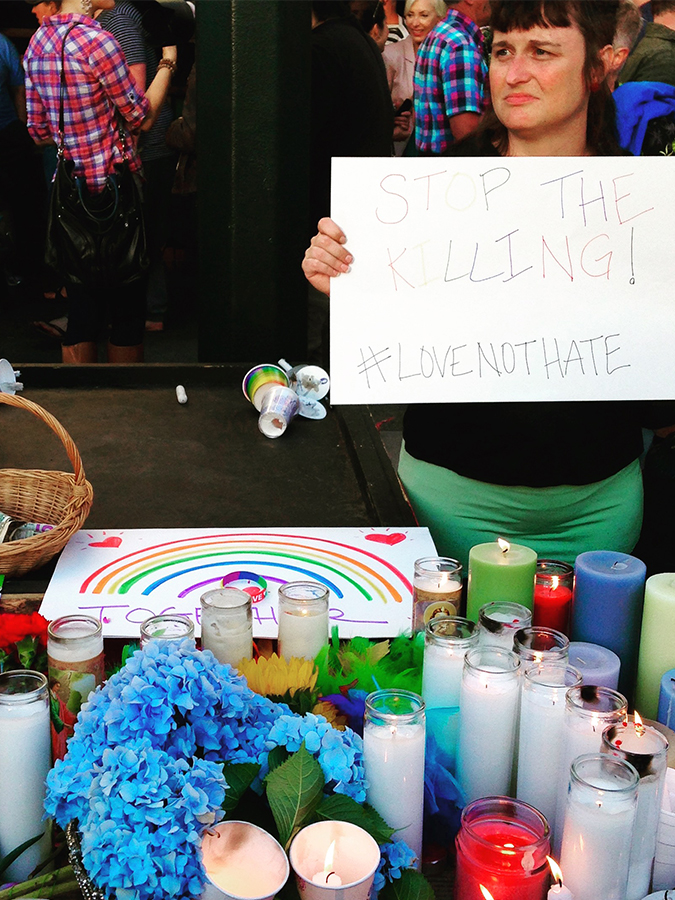 A table of candles and prayers at a vigil held in Portland, Oregon, to commemorate the victims of the terrorist attack in Orlando's Pulse club in June 2016. Photo by Sarah Mirk licensed under CC BY 4.0 International. 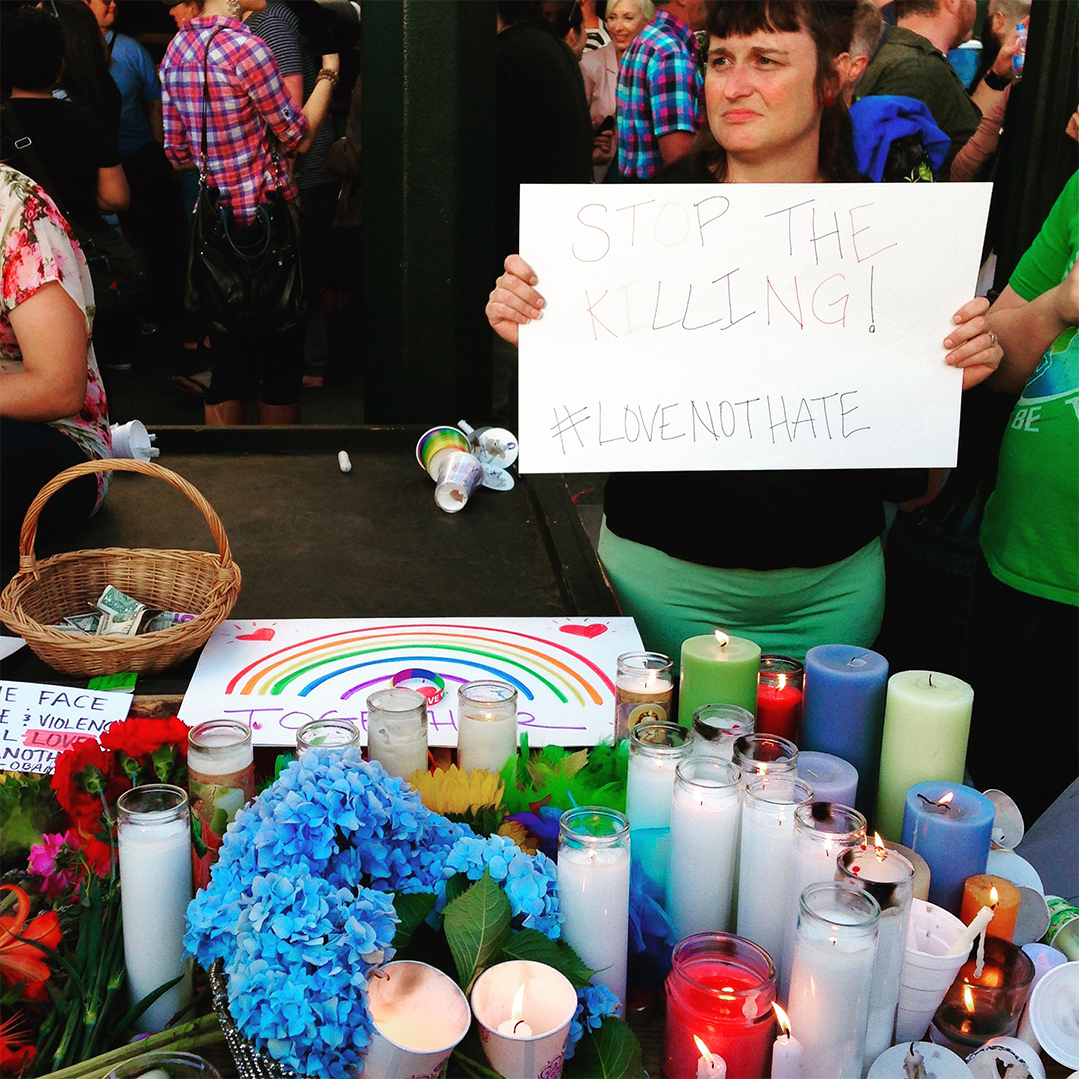 A table of candles and prayers at a vigil held in Portland, Oregon, to commemorate the victims of the terrorist attack in Orlando's Pulse club in June 2016. Photo by Sarah Mirk licensed under CC BY 4.0 International.

Most of us are preparing this week to celebrate Thanksgiving, to a share meal and fellowship with those who are most dear to us. It is supposed to be a time of celebration, parades, football games and reflection on all that God has given us. But for many families, this will be anything but a celebratory week.

Several families’ worst nightmares came true over the weekend as five of their loved ones were killed and as many as 25 others injured at an LGBTQ nightclub in Colorado Springs, Colorado, in yet another mass shooting. Once again, people have turned their hate into a violent act.

The Presbyterian Church (U.S.A.) joins the LGBTQ community in mourning this senseless, venom-filled act of terror. No one, regardless of who they are or what they believe, should fear for their lives because of how they choose to live their lives.

This is one of several tragedies across our country in recent weeks, more violence, more bloodshed. God commands us to love one another and yet tragedy happens; we mourn and then we move on to the next horrible act. That is not what God wants for us, and until all people open their eyes to that reality and truly learn to care about the other, these violent actions will continue. More blood will be spilled.

The PC(USA) calls on all faiths, government leaders and individuals to do more than share condolences in the coming days. We must all do more to strengthen laws that keep guns and other weapons away from dangerous people. We are dealing with an unregulated gun industry where people can buy a gun and ammunition right off the street and begin using them immediately with no training and no follow-up.

In the coming days of this Thanksgiving season, there will be more shootings and more deaths across the country. That is a fact we cannot ignore. Until our elected officials start thinking about the safety of their citizens instead of their campaign treasuries, this problem will only grow worse.

If there’s any doubt to that statement, I invite you to share your thoughts with the parents, spouses and friends who have lost loved ones this year alone because we as a nation failed to protect those who were in the wrong place at the wrong time.

We must begin conversations that will turn this country around. There is too much violence, too much hate. If you want to see genuine change, it must begin in your own home, with your neighbors, your community. Only then will God bless this country once again.

Let it begin with us.