Home News With protocols in place, 225th General Assembly still on track for both in-person/online event

With protocols in place, 225th General Assembly still on track for both in-person/online event

So far, so good. That was the report from the COVID-19 advisory panel that is keeping an eye on variants of the virus as the Presbyterian Church (U.S.A.) moves toward its first-ever hybrid General Assembly this summer. The Committee on the Office of the General Assembly got an update during the final day of its three-day spring meeting in Louisville.

Julia Henderson, the Office of the General Assembly’s leader for GA planning and business, provided an update from the advisory panel, which is monitoring the virus and updates from the Centers for Disease Control and Prevention (CDC).

“The panel has provided us fantastic news so far, recommending that we retain the COVID protocols we have in place, including having alternate times for committees to begin and having breaks to reduce the number of people circulating in hallways,” she said. “Meeting rooms at the Presbyterian Center will be cleaned every evening after meetings. There will also be options for attendees to get outside and even eat their meals outdoors as well.”

The Office of the General Assembly is requiring that commissioners, advisory delegates and others attending be up to date on their vaccinations.

“We are also expecting participants to self-monitor their status, test and isolate if they have symptoms,” said Henderson. “We will do our best to alert anyone who may be exposed to the virus during GA so they can isolate as well.”

The panel will meet again in May and June. Henderson is hoping those gatherings will be “more celebratory.”

COGA had questions regarding an additional booster shot that is now available. OGA leaders say that the CDC is not mandating the additional shot, but it is a choice for those attending. 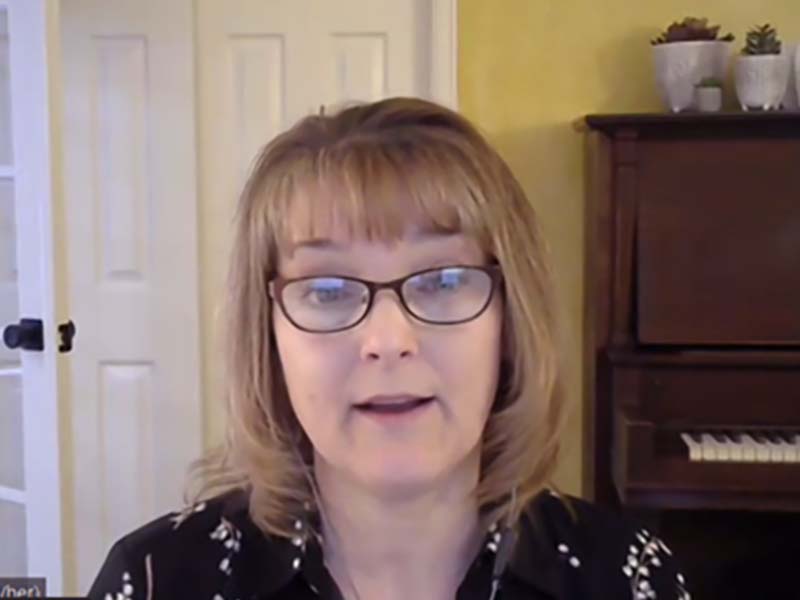 The Worship Planning Team is in the final stages of work for GA, focusing on the theme of decolonization across all planned worship services during the Assembly. Speakers will include two Indigenous women — whom organizers say may not have been included in past Assemblies.

The Rev. Dr. J. Herbert Nelson, II, Stated Clerk of the General Assembly of the PC(USA), will be preaching for the Juneteenth service on June 19. The service will be both in person at the Presbyterian Center and will also be livestreamed at 11 a.m. EDT.

COGA is also finalizing plans for commissioners and advisory delegates who identify as Black, Indigenous or people of color to have opportunities to meet both personally and virtually at this year’s Assembly.

“We recognize the value of having space for BIPOC commissioners and advisory delegates and we’ve come up with a format that will provide physical space where individuals can go as well as virtual space when we are in plenary,” said Eliana Maxim, COGA vice moderator. “We want them to have spaces to be refreshed and have conversation if they need guidance or just need to process what they’re experiencing in General Assembly when dominant culture is exhibited.”

Maxim says the spaces will be staffed with hosts, and chaplain/pastoral care will also be available.

One of the major issues coming before General Assembly this year will be determining plans for the 226th General Assembly (2024). COGA has been looking at several options, ranging from the traditional in-person Assembly to a various mix of hybrid options as well as a completely online Assembly. OGA currently has a contract in place to host the Assembly in Salt Lake City. The costs for the various options range from $1.3 million to $3.6 million.

COGA is recommending the options be taken up by committee and decisions made by commissioners at this year’s Assembly.

Approximately half of COGA’s members traveled to Louisville for this week’s meeting while the remainder participated online.

Tags: coga, committee on the office of the general assembly, ga225, ga226