After hours of work Thursday, commissioners will revisit overhauling the Rules of Discipline on Friday 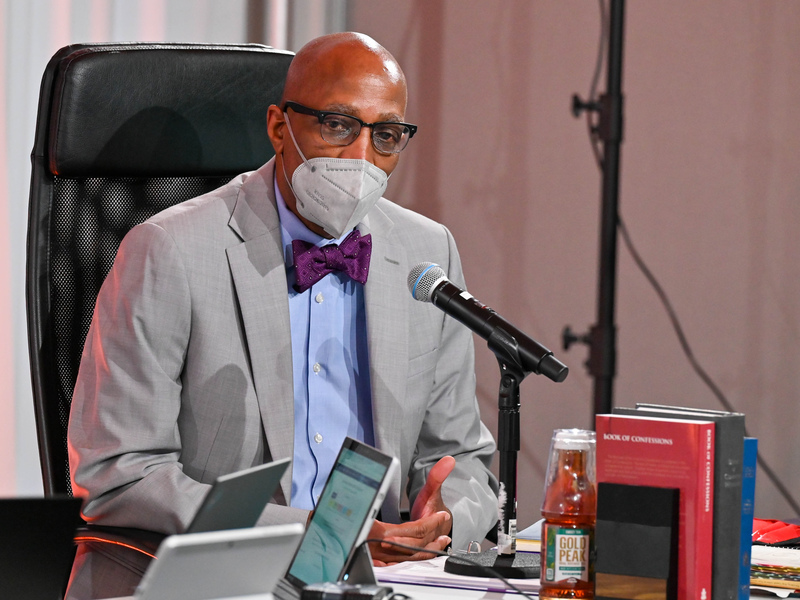 Approving a complete overhaul of the Book of Order’s Rules of Discipline proved to be too big a task for commissioners and advisory delegates to the 225th General Assembly during their second plenary on Thursday, a task they’ll resume an hour earlier on Friday than originally scheduled. Like the Rules of Discipline Committee did last month, commissioners worked chapter by chapter to amend the Rules of Discipline, part of the Book of Order that’s proposed to be renamed Church Discipline, on Thursday. By the end of their deliberations, Cristi Scott Ligon, Moderator of the Bills and Overtures Committee, moved — and commissioners agreed — that worship will start an hour early on Friday, at 10 a.m. Eastern Time. GA worship services can be viewed here. The 12th plenary will begin at 11 a.m., also an hour earlier than scheduled, and conclude by 2:30 p.m. Eastern Time. Plenaries can be seen here. After a 30-minute meal break, commissioners will regather for the 13th plenary at 3 p.m. Eastern Time. Those changes will extend Friday’s plenary time by at least 90 minutes.

“I’m grateful for your longevity,” the Rev. Dr. J. Herbert Nelson, II, Stated Clerk of the General Assembly of the Presbyterian Church (U.S.A.), told commissioners and advisory delegates just before Thursday’s session ended. “Let us continue to build our stamina as we move forward so we might get out here on time [on Saturday].” Thursday’s work centered on ROD-03, which comes to the Assembly from the Rules of Discipline Task Force, appointed five years ago. The Rev. Dr. Paige McRight, who chaired the task force, said the 10-chapter Church Discipline is intended “to clarify language and processes to make church discipline more useful to the church.” The Rules of Discipline were last updated in 1996.

The Rev. Edye Mabanglo of Seattle Presbytery, Vice-Moderator of the Rules of Discipline Committee, said the proposed title, “Church Discipline,” “emphasizes that the PC(USA) cannot hold parties to account outside its authority.” The intent, 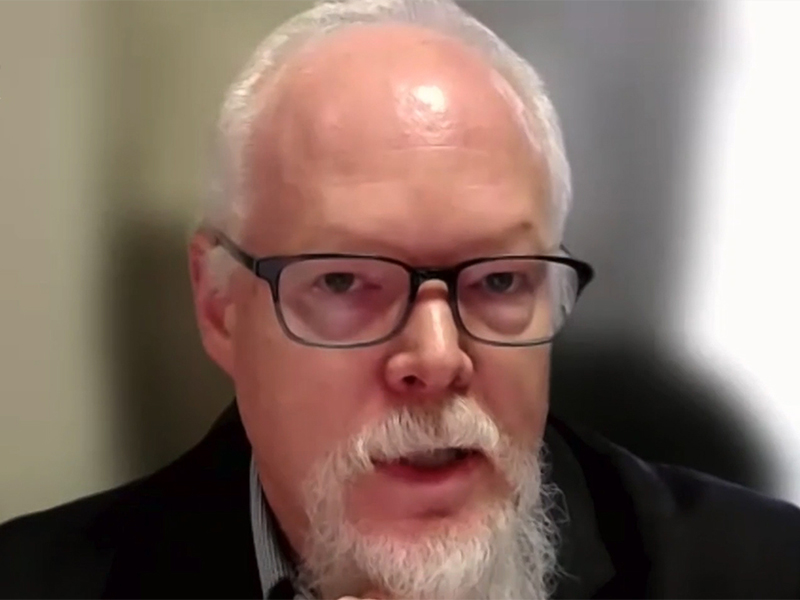 The Rev. Forrest Claassen, moderator of the Advisory Committee on the Constitution, advises the assembly on amendments to the proposed Rules of Discipline during Plenary 11 on July 7, 2022. 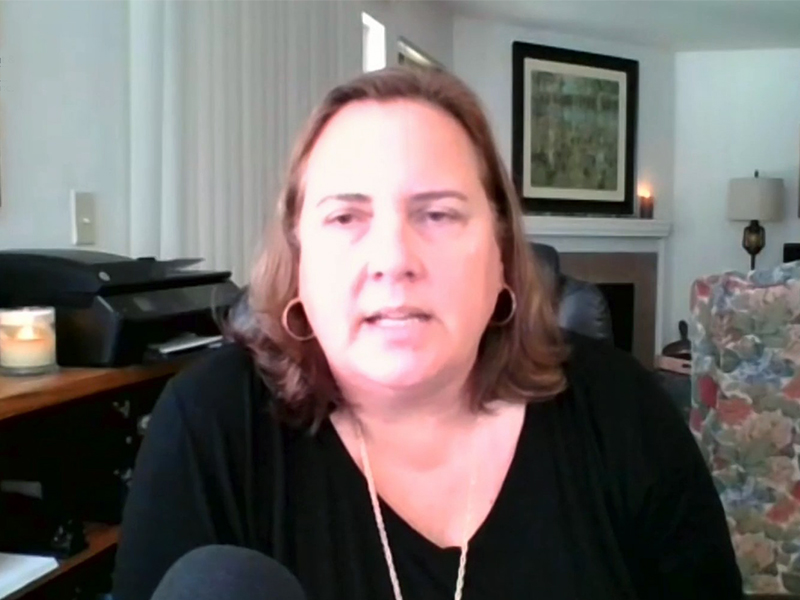 The Rev. Edye Mabanglo, vice moderator of the Rules of Discipline Committee, responds to questions during Plenary 11 on July 7, 2022, at the 225th General Assembly.

Mabanglo said of the revision, “is to make it more understandable to congregations and mid councils.”

Beginning with Chapter 1, commissioners offered up amendments to the proposed document, then voted down most of the amendments.

One amendment that commissioners at first approved was later reconsidered. In Chapter 7, commissioners initially approved an amendment that would have brought participants in new worshiping communities under church discipline. A few minutes after doing so, the Rev. Forrest Claassen of the Advisory Committee on the Constitution had this to say to commissioners: “To put it simply, you have voted to declare people are under our jurisdiction who didn’t volunteer to be under that jurisdiction.”

“The complexities of seeking to be inclusive!” said the Rev. Ruth Santana-Grace, Co-Moderator of the 225th General Assembly. “Sometimes we gotta slow down so we can move forward.”