25th anniversary of Formula of Agreement to be commemorated 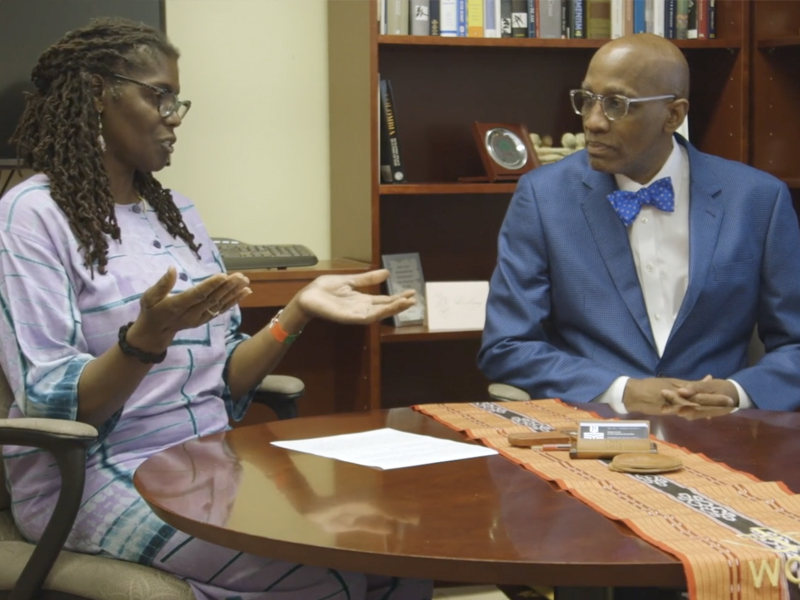 The Evangelical Lutheran Church in America is holding its Churchwide Assembly in Columbus, Ohio, this week under the theme “Embody the Word.” The Rev. Dr. J. Herbert Nelson, II, Stated Clerk of the General Assembly of the Presbyterian Church (U.S.A.), is scheduled to bring greetings on Thursday.

The gathering will also take time to commemorate the 25th anniversary of the Formula of Agreement. In 1997, the ELCA, the PC(USA), the Reformed Church in America and the United Church of Christ entered into the agreement stating that they are in “full communion,” which includes:

“These years of faithful partnerships have created opportunities for our congregations and leaders to seek other ways to support our common work for the kin-dom. The possibilities are there for collaboration in education, mission and ministry, outreach and evangelism, justice and peace,” said Dr. Dianna Wright, director of Ecumenical and Interreligious Relations with the Office of the General Assembly. “We are available to provide support in your efforts to create or deepen your work with our Formula of Agreement and other ecumenical partners.”

Leadership from each denomination produced a joint video that was shown during the 225th General Assembly of the Presbyterian Church (U.S.A.) and it is scheduled to be shown this week at the Columbus meeting.