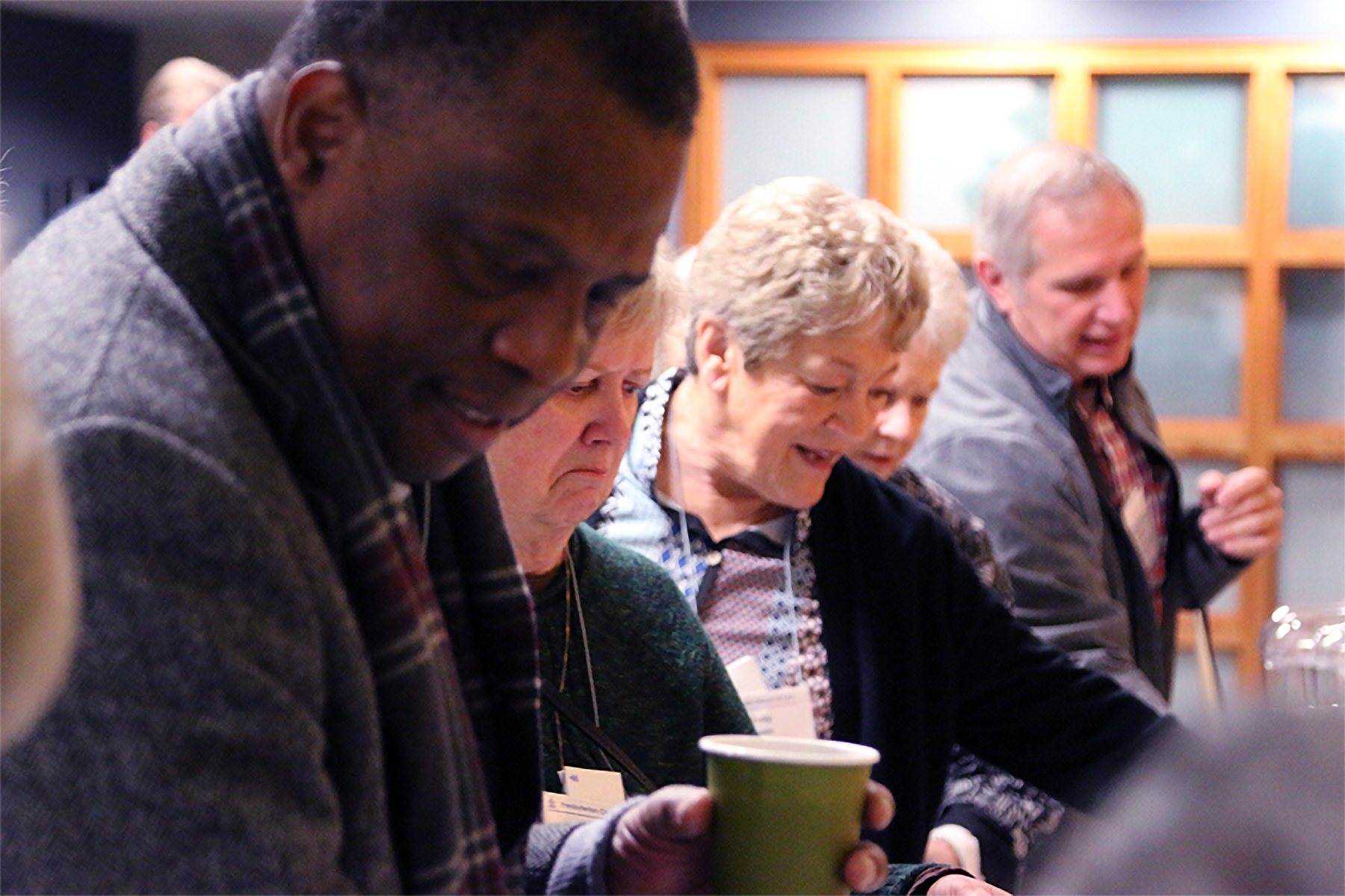 Why are we still talking about racism?

More than one mid-council moderator wanted to know why the Rev. Denise Anderson, the Presbyterian Mission Agency’s Coordinator of Racial and Intercultural Justice and Co-Moderator of the 222nd General Assembly, held a workshop Saturday called “Do We Really Want to Do This?” during the Moderators’ Conference.

“Calvin had something right about human depravity,” she said. “We are sinners who forever get some things wrong. I get sick of talking about (racism), and I’d love to work myself out of a job.”

As part of the subtitle of her workshop, “Encouraging Your Mid-Council in Anti-Racism Work,” Anderson noted efforts presbyteries are already making:

Drawing on books including Resmaa Menakem’s “My Grandmother’s Hands” and Robin DiAngelo’s “White Fragility,” Anderson said that white progressives can be among the most hesitant to deal with racism “because progressive folks feel like they’ve arrived.” Their attitude can be, “I need to trust that you won’t think I’m a racist before I can work on my racism.”

To avoid the discomfort, she said, is to avoid the work. She had tips for both white people and people of color to lean into that work. Whites can focus on the message and not the messenger; people of color can practice self-care, enlist the help of allies, and follow the advice of the Rev. Katie Geneva Cannon: “Even when they call your story a lie, tell it anyway.”

During a separate workshop, the Rev. Molly Casteel, Manager for Equity and Representation and an Assistant Stated Clerk, told moderators their job moderating meetings is “setting the table for the Spirit to work among your beloved co-laborers.”

In addition to deciding who gets to speak and for how long, moderators have considerable influence on worship during meetings, what the meeting space looks like, accessibility to places ranging from microphones to restrooms – and, of course, the implementation of “Robert’s Rules of Order” (or “Robert’s Rules in Plain English,” which Casteel said is more like Eugene Peterson’s “The Message” compared to the New Revised Standard Version).

But consider: Relying on that traditional meeting rulebook privileges “people with familiarity and facility” – generally, teaching elders and members of large congregations, she said.

Because ruling elders sometimes arrive at presbytery or synod meetings without any experience, training them on how to more readily participate – emphasizing “service to the church beyond the congregation” – can prove valuable, she said.

“Every Presbyterian has the intention of giving everyone a voice,” she told the roomful of moderators, challenging them with two questions: What is the impact of our choices? And how do we expand access?