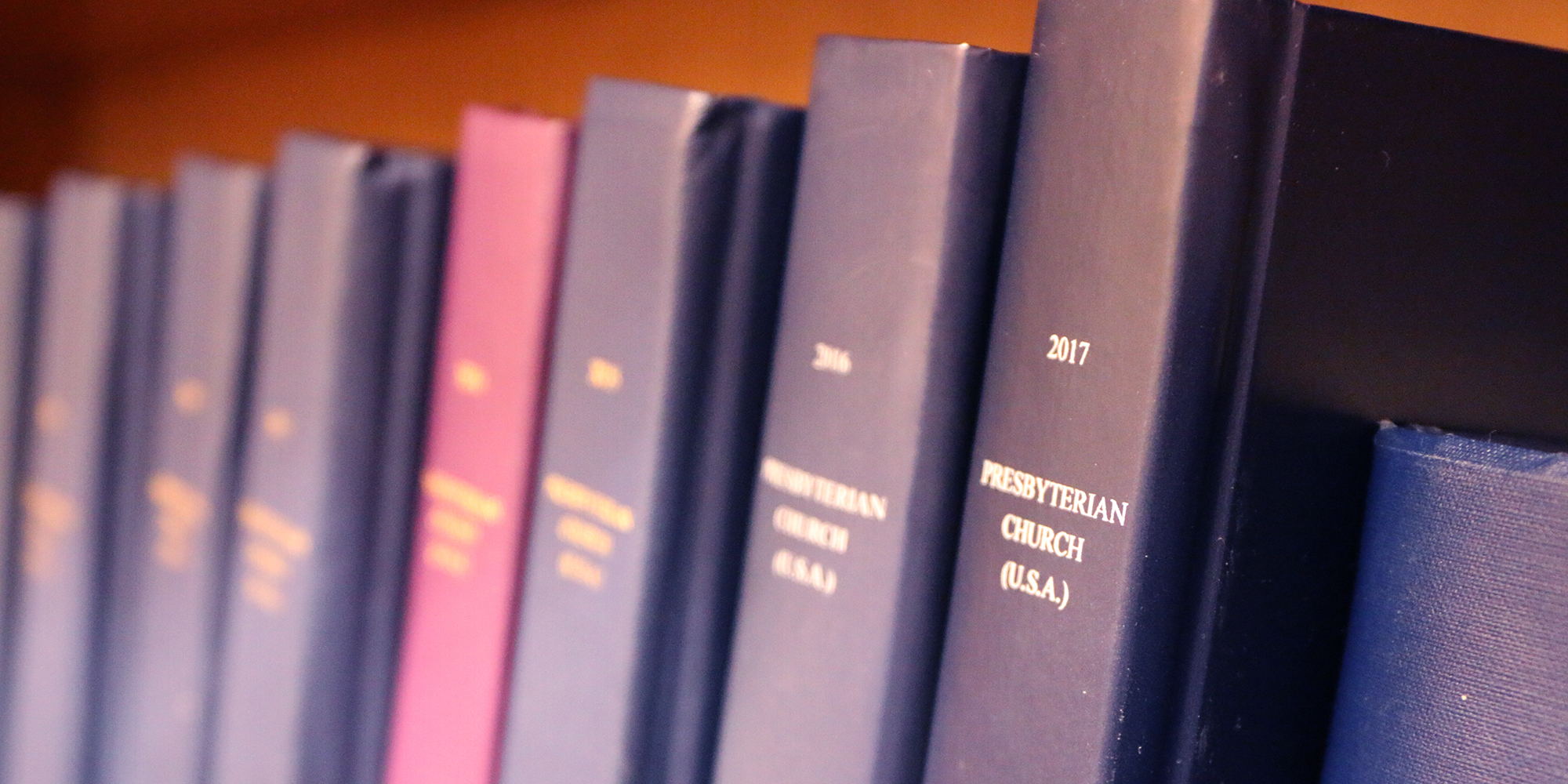 It’s statistics season for the Presbyterian Church (U.S.A.) Each January, churches throughout the denomination begin filling out forms that will help the Office of the General Assembly determine trends.

“It gets pretty busy between now and the end of February when churches submit their information to presbyteries, who then forward the data to us,” said Kris Valerius, manager of Denominational Rolls and Statistics for OGA. “So far, we have about 1,200 churches that have entered their data so that’s good.”

The process of gathering statistics in the Presbyterian church dates back to the 1860s. Information includes congregational size and age ranges.

“We hope churches want to know what’s going on within their congregations and it’s a way to track what they did ten years ago and what they are doing today,” said Valerius. “They have access to ten years of their data, and they should see a lot of trends. Statistics are a good way to do that. It’s also a mandate of the Book of Order, so churches are required to submit this information to their presbytery once a year.”

There are a few changes this year including some new questions. Valerius adds that expense questions have been broken down into three areas: personnel, facilities, and mission. 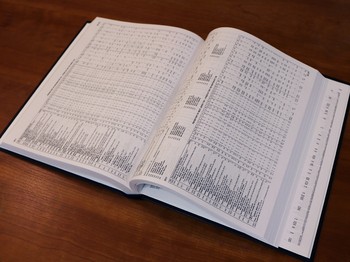 “The way we’re asking questions has changed significantly. We allow folks to make corrections to information that was submitted last year, which we haven’t been able to do before,” she said. “Churches will also notice that the age range has changed, and I’ve gotten a lot of calls about that. The highest age range used to be 65 and older, now it’s 70 and older.”

Valerius says all mainline denominations are basically showing the same data, adding they are all facing changes. She says she is amazed that the age brackets have not changed when compared to fifteen years ago.

“The age demographics are within one to two percentage points of where they were back then. We hear complaints that we have few young people in the denomination, but looking back, we see that the percentage of young people in the church was 15 to 18 percent, practically the same. It will be interesting to see what the stats tell us about seventy years and older. We believe we will have some new patterns starting to emerge after this year.”

Valerius says churches are good at responding in a timely manner. Last year, she says approximately 91 percent of church membership was accounted for.

Click here, for more information on this year’s statistics questionnaire.