Hundreds of presbytery and synod executives and stated clerks have gathered in Baltimore this weekend for the annual Mid Council Leaders Gathering. The event, co-sponsored by the Presbyterian Church (U.S.A.) Office of the General Assembly and the Board of Pensions of the PC(USA), brings the leaders together for three days of worship, plenaries and workshops.

Opening worship on Friday morning focused on 1 Samuel 3:1–10, 19–21, Samuel’s call from God. The Rev. Frank Clark Spencer, president of the Board of Pensions, delivered the sermon. He described Samuel being awakened in the middle of the night by God, but mistakenly believing the call came from Eli. 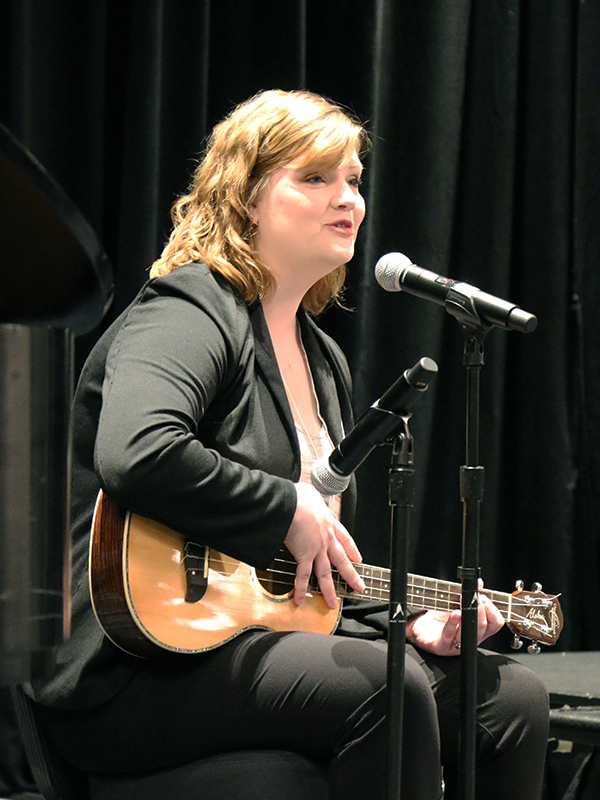 “We confuse our employment, business, what we have to do, with who is calling us in the middle of the night. We wake up worrying about meetings, emails, and it was God calling, not Google,” he said. “We respond immediately to our employer, but not to God, just like Samuel.”

"This kind of corporate thinking,” he said, has pervaded our understanding of call, adding that the church has adopted a model that says every congregation must be its own legal entity, manage its own budget, and stand on its own feet.

“We don’t really work hard at the connectional stuff when it gets down to the money. We have allowed our corporate structures to change our theology,” Spencer said. “We have confused call and employment, but God keeps calling us, like God called Samuel.”

Spencer says Samuel was called to faithful work, not just work. He adds that a faithful call transforms communities as it transforms individuals.

“Each of you in this room has been called by God to some component of this work. Together, we can do it and God calls each of us by name,” he said. “The next time it’s all just piling in or piling up or piling on, and you wake up in the middle of the night, it’s not your job, it’s your Lord,” he said. “I hope we’ll be ready to say, ‘Speak, for your servant is listening.’”

The Mid Council Leaders Gathering will be followed on Sunday afternoon by the meeting of the Association of Stated Clerks.