New Worshipping Communities are on the rise 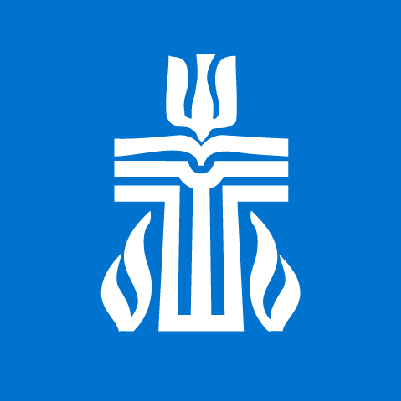 After years of seeing hundreds of churches leave the denomination, the Presbyterian Church (U.S.A.) is starting to see the number of departing churches decrease. The Office of the General Assembly has wrapped up its latest review of membership statistics which indicates the decline in membership may be slowing down.

“While the difference is not great, we are encouraged by the slowing trend downward,” said the Rev. Dr. J. Herbert Nelson, II, Stated Clerk of the General Assembly of the PC(USA). “The church of the 21st century is changing and we still believe God is preparing us for great things in the future.”

Nelson is encouraged by statistics showing a significant increase in professions of faith and reaffirmations last year. In 2017, the total number was over 19,599 compared to more than 22,000 this year.

“We rejoice when any one person comes to trust in the Lord Jesus Christ, but there is great joy in seeing the hearts of 9,000 more followers when compared to the year before,” said Nelson. “God is moving through churches, presbyteries and synods, finding new, innovative ways to share the gospel with a lost world and we are thankful for that.”

Nelson says the statistics continue to show a need to reach younger generations. The number of youth professions of faith continues to decline.

“The real work internally is creating opportunities for youth and young adults to be taken seriously by our congregations. Many of them bring fresh perspectives to a rapidly changing world that can assist both sessions and congregations to live into 21st century ministries and new evangelism possibilities,” said Nelson. “This type of shift should not be viewed as a power issue, but instead a commitment to maximize and broaden opportunities for growth within the congregation. Partnerships with campus ministries are essential as well.”

Approximately 82 percent of churches submitted data representing 87 percent of PC(USA) membership. The median presbytery has a membership of 6,266 persons. The average presbytery consists of 113 ministers, 54 churches and four candidates.

“We still have work to do,” said Nelson. “But these numbers represent the best we have seen in a long time. Praise be to God.”