A look back at seven previous Baltimore assemblies 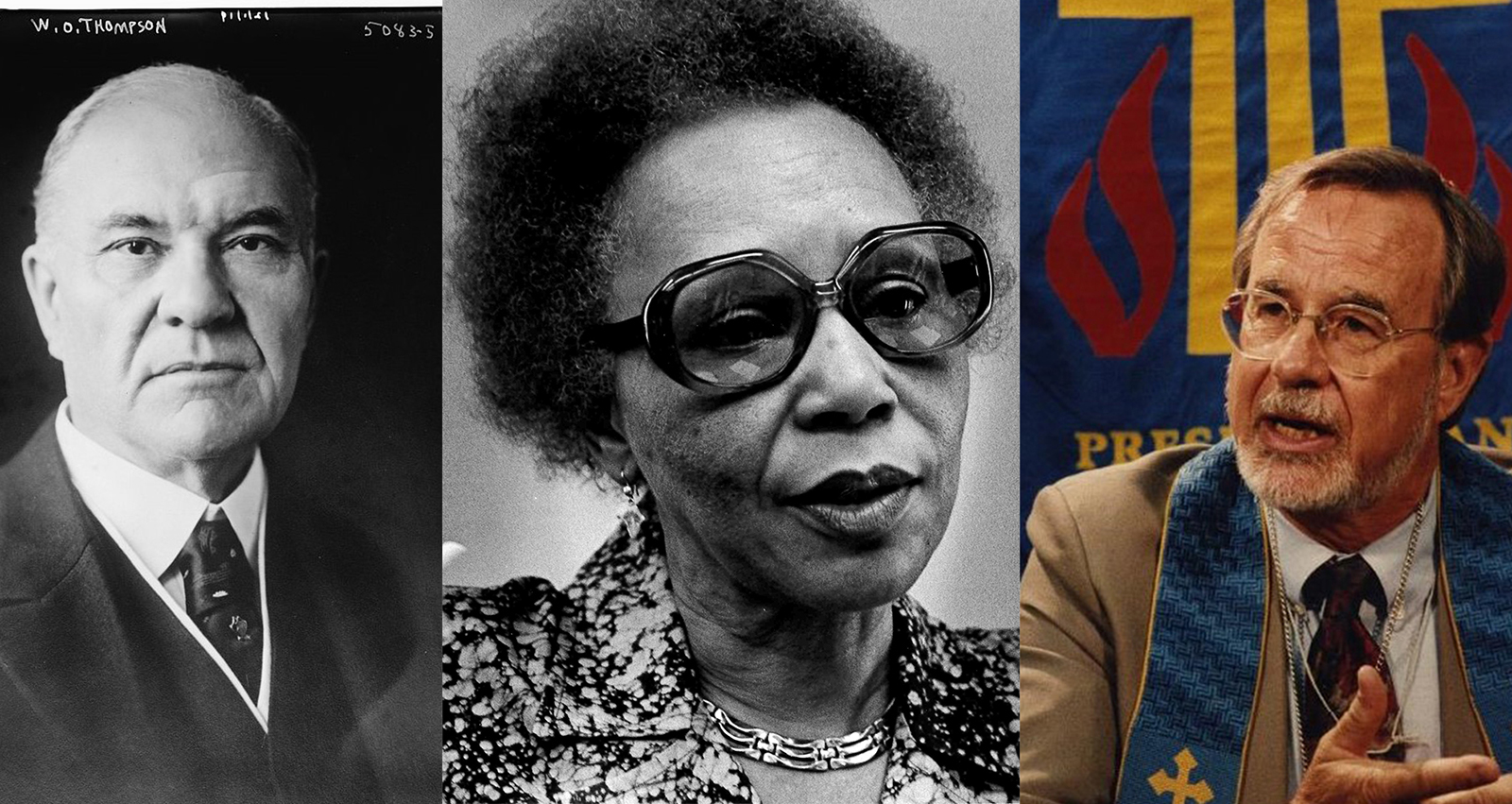 Although the COVID-19 pandemic has forced the 224th General Assembly (2020) into a virtual space, Baltimore remains the host city of record. This will be Baltimore’s eighth time hosting a General Assembly.

A sprawling metro area bridging South and North, land and tidewater, Baltimore was the stage for 19th century assemblies where regional schisms and attempts at reunification were hotly debated. The city’s 20th century assemblies showed a church progressively more willing to respond to movements for civil rights, advancing from a “spirit of weariness to controversy,” to a historic vote for black leadership, to a silent protest for equality for LGBTQIA+ Presbyterians. 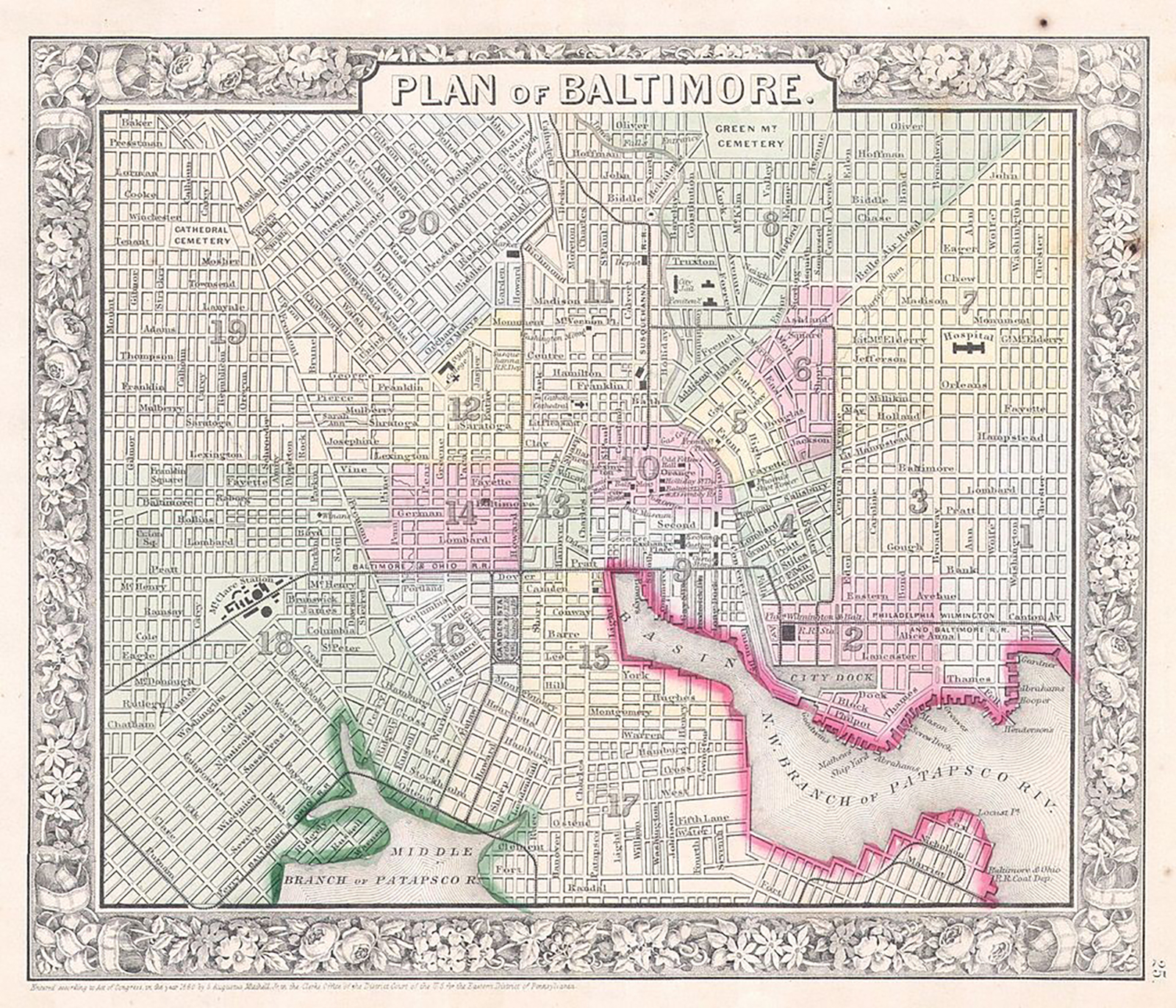 In 1848, the Presbyterian Church in the U.S.A. (PCUSA Old School side) held its 60th General Assembly and first in Baltimore, adopting resolutions on temperance, church music, marriage, and slavery. A minority report protesting the 77,000 enslaved people held by church members showed the fault line along which the church would rupture at the outset of the American Civil War, leading to a future UPCUSA mostly in the North and the Presbyterian Church U.S. (PCUS) in the South.

The PCUS held its 8th General Assembly in Baltimore in 1868, five years before the PCUSA hosted its second assembly there in 1873. The Northern church reached out to the Southern denomination, “deploring divisions that had occurred” between the churches in the past and declaring “null and void” all previous PCUSA General Assembly actions condemning the PCUS.

In 1888, at the second PCUS Baltimore General Assembly, more headway was made toward denominational rapprochement. A four-day discussion of overtures related to “organic union” with the Northern church culminated in the PCUS appointing a committee to meet with the PCUSA and inquire about its stance on the spirituality of the church, ecclesiastical boards, and black congregations. Although PCUS commissioners would agree to join their fellow Presbyterians for the centennial celebration of the Presbyterian Church in Philadelphia a year later, the committee reported back that obstacles to organic union had not been “substantially removed.” Reunion would have to wait for nearly a century, until the Atlanta General Assembly of 1983. 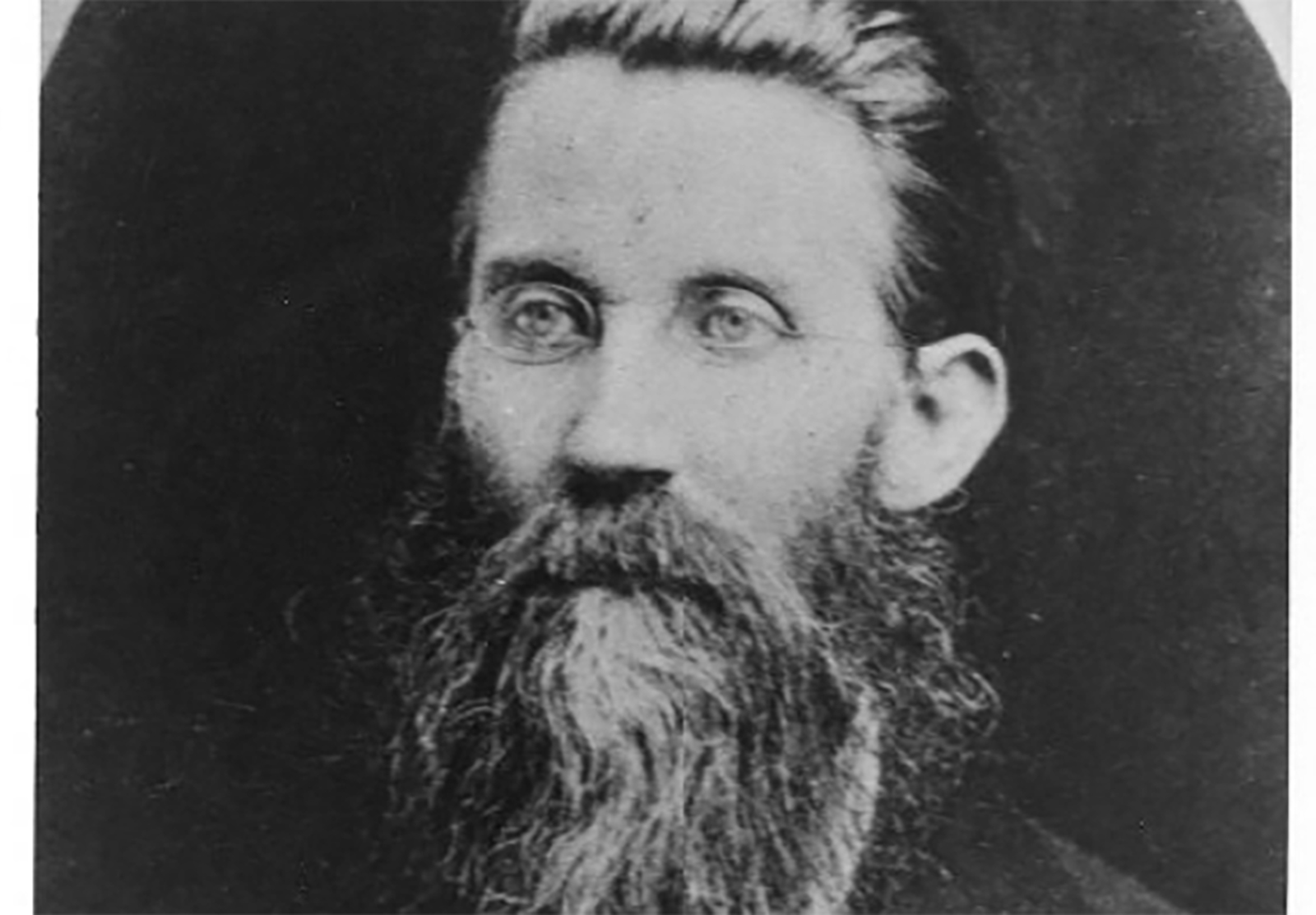 Also in 1888, the PCUS saw the end of a judicial case involving Professor James Woodrow, who had long been criticized for teaching the theory of evolution — something Presbyterian William Jennings Bryan would famously oppose during the Scopes Monkey Trial. Although Woodrow was convicted of “unsound” teaching and forced out of Columbia Seminary, where he was Professor of Natural Science in Connections with Revelation, he remained a PCUS minister the rest of his life and was even elected moderator of the Synod of South Carolina in 1901.

The 1926 PCUSA Assembly in Baltimore, GA 138, was moderated by William Oxley Thompson, a former president of The Ohio State University and one of the leaders credited with growing that institution into one of the nation’s largest schools.

Thompson viewed controversy as a threat to the Northern church’s vitality and stewardship. “We will not, if we know it,” he wrote about several “important” PCUSA congregations seeking new pastors, “call a controversialist whether he be fundamentalist or modernist.” In the same article Thompson characterized the “average Presbyterian” as “conservative” and “forward looking in evangelism and Christian education. … If he offers a criticism, it is to the effect that people are so occupied with daily affairs as to limit their participation in the spiritual life.”

Fifty years later, in 1976, the 188th General Assembly of the UPCUSA (the successor denomination to the PC(USA) and the United Presbyterian Church of North America) witnessed the historic election of Thelma C. Davidson Adair as the first African American woman Moderator of an assembly. Adair received 364 votes on the fourth ballot; John Galbreath of Pittsburgh, whom the Post-Gazette remembered as a “vocal advocate of civil rights and abortion rights in the 1960s,” was runner-up with 307 votes. [See the 1976 Moderator candidate information packet in Pearl.]

Adair spent much of her Moderator year traveling the world and meeting a diverse array of people. She was in Australia during the formation of the Uniting Church from the merger of the Methodist Congregational and Presbyterian churches. In Japan she met with a minority group of Koreans and felt a connection to their struggle. According to Periscope, Adair worked as Moderator to “identify with the suffering and deprived wherever [she] found them.” 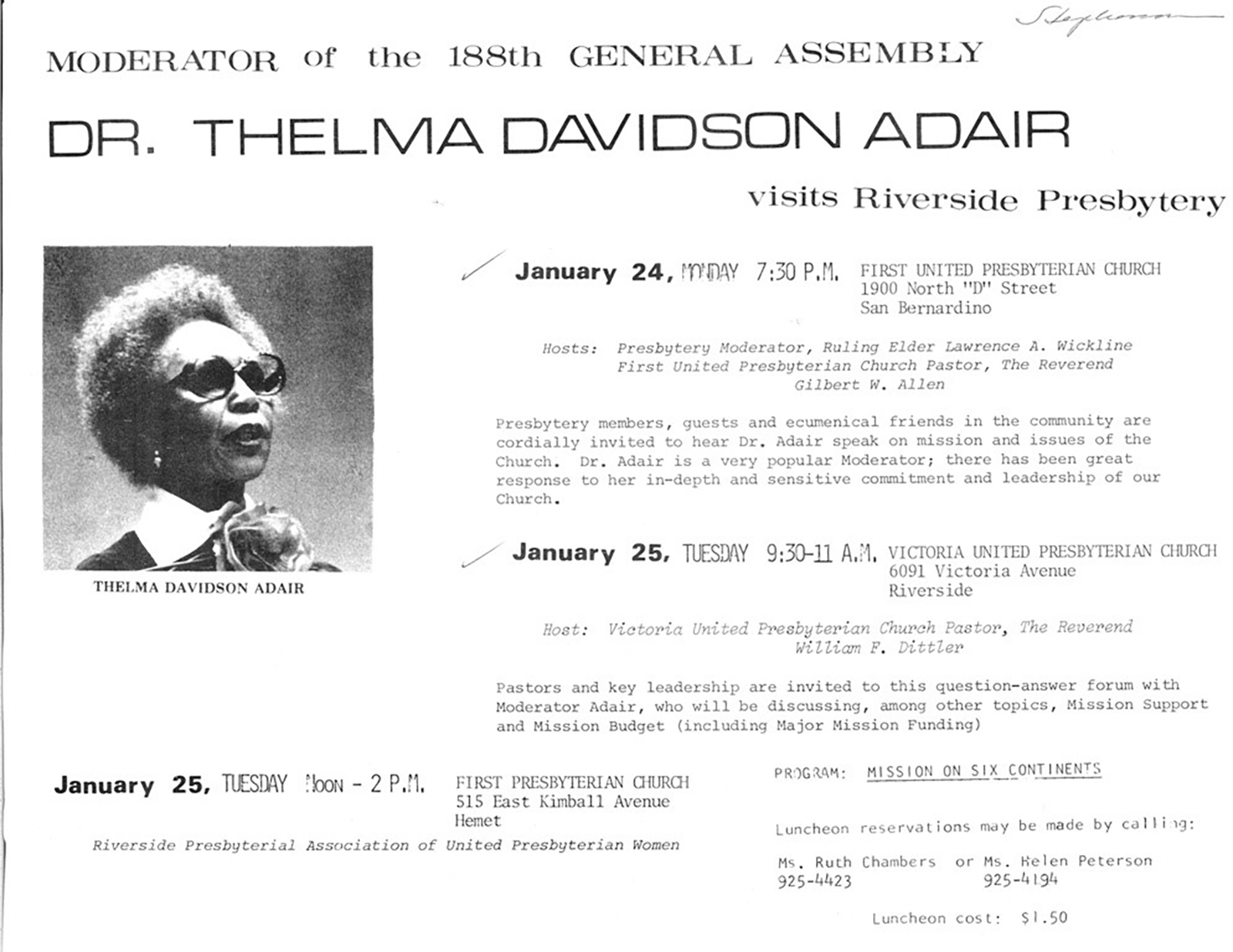 "Program: Mission On Six Continents": Flier for appearance by Thelma Adair during her Moderator year. From PHS collections.

During the plenary at the 203rd General Assembly (1991) in Baltimore, LGBTQIA+ Presbyterians and their allies held a silent protest. Given the floor by Moderator Herb Valentine, the group marched in solemn silence down the center aisle and began to sing. [Watch the Silent Protest on Pearl.]

Earlier at the 1991 General Assembly, the Special Committee on Human Sexuality had presented two reports, one titled "Keeping Body and Soul Together: Sexuality, Spirituality, and Social Justice," as well as a minority report approved by five of the sixteen committee members. The General Assembly rejected both reports and voted to uphold the “definitive guidance” on homosexuality issued by the UPCUSA in 1978, which barred LGBTQIA+ Presbyterians from ordination. 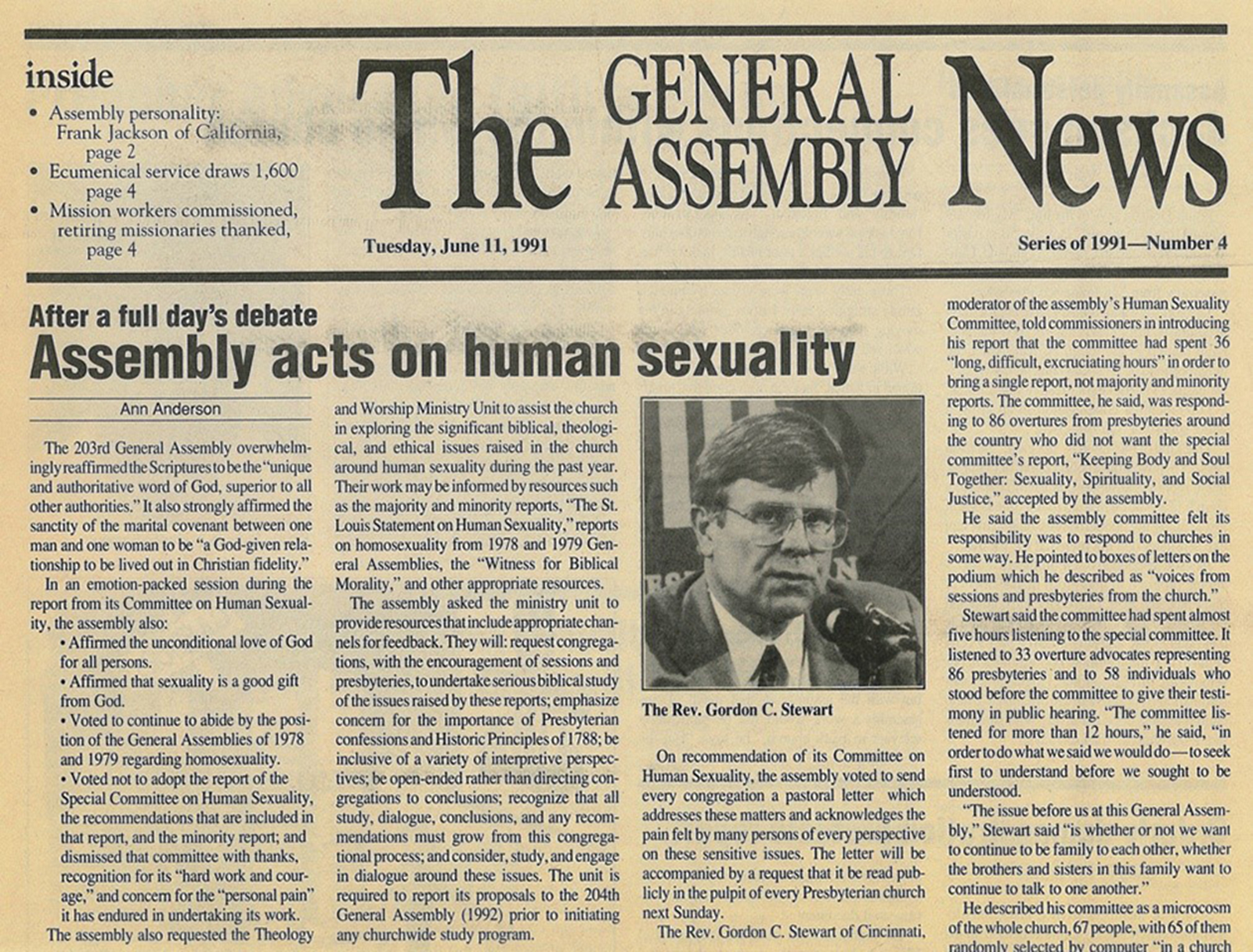 Not until 2010–2011 would the General Assembly vote to remove a provision in the church’s constitution that prohibited the ordination of LGBTQIA+ Presbyterians.

Business docket of GA 224 at PC-Biz