COGA gets final update prior to the opening of GA224

Preparations are under way for first plenary on Friday evening 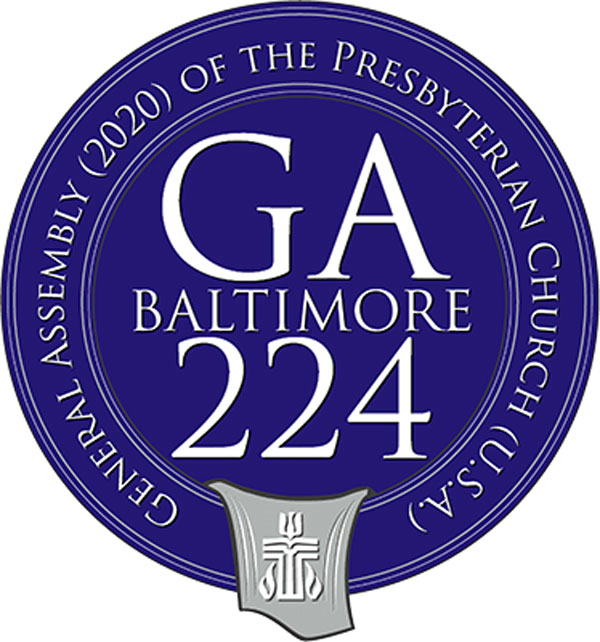 With the 224th General Assembly (2020) of the Presbyterian Church (U.S.A.) convening in less than 24 hours, the Committee on the Office of the General Assembly (COGA) received its final update from the event leaders on Thursday afternoon.

“Trainings for commissioners, advisory delegates, and corresponding members have been taking place over the last week specifically with PC-Biz, the website that houses all business going before the assembly,” said Julia Henderson, interim director of assembly operations with the Office of the General Assembly. “Knowing that participants needed access to it and knowing we would not be together physically, we put a lot of emphasis on contacting every commissioner.”

Henderson says in the 20 training sessions that have taken place, there have been a few participants who are facing some technical challenges. She says numerous contacts have been made with them to ensure they are ready for the first plenary Friday night.

“We foresee this as a wonderful platform for the future and we want to be sure the commissioners and other participants are not alone and have the help they need to participate,” she said.

Last week, COGA moved to extend the first plenary by one hour. Henderson says she’s grateful for the extra time.

“There is so much business that we need the extra time. We have several recorded pieces and J. Herbert Nelson, II, will offer the opening charge to help set the tone for General Assembly,” she said. “We’ll see how the evening goes, based on the will of the commissioners.”

Also last week, COGA approved a proposal to invite the Presbyterian Mission Agency Board to partner and provide an optional online space for commissioners of color to gather for conversation, prayer, and support in the midst of demonstrations and unrest across the country.

“We are currently gathering facilitators to create that space and provide it,” said COGA Vice Moderator Stephanie Anthony. “We’ve picked three dates for these: Friday the 19th, Tuesday the 23rd, and Friday, the 26th.”

Anthony adds they have recruited a few people to host break-out groups for translation opportunities.

COGA also heard a presentation from OGA staff Omar Chan and Amanda Craft, who developed an info-graphic breakdown of all roles and responsibilities of pulling together the first online assembly.

“We’ve learned a lot about how things work behind the scenes at General Assembly. This tool will help staff and leadership to visually see what’s happening and who is doing what,” said Chan. “The planning team is already thinking of how General Assembly might look in two years.”

“This is helpful in determining how to perform this event in the most effective way,” said Craft. “We will have a lot of information, post GA, that will help determine how to do this in the future.”

COGA meets online on Saturday to assess the first plenary. The 224th General Assembly (2020) will be livestreamed on the Spirit of GA Facebook page and the GA224 website.