Home News It’s not about an organization, but a cause

It’s not about an organization, but a cause

Stated Clerk calls for an end to violence against African Americans 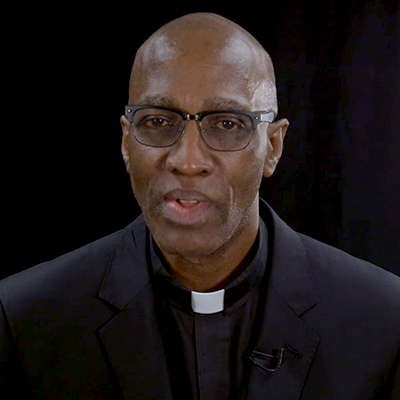 The Rev. Dr. J. Herbert Nelson, II, Stated Clerk of the General Assembly of the PC(USA)

As the national office of the Presbyterian Church (U.S.A.) prepares for a weekend march in downtown Louisville, the Reverend Dr. J. Herbert Nelson, II, Stated Clerk of the General Assembly of the PC(USA), is urging the denomination to step out and speak up.

This is the Presbyterian Week of Action that has been organized by national staff from the Presbyterian Mission Agency, the Office of the General Assembly, the Presbyterian Publishing Corporation, and the Administrative Services Group to advocate for an end to structural racism. A number of activities have been planned, including virtual town hall gatherings, educational initiatives, and a march in downtown Louisville to call for justice in the death of Breonna Taylor.

Taylor was shot to death by police officers in a raid at her home in March. Charges have yet to be filed in her death, which has led to demonstrations since early June.

Organizers are inviting local churches and interested individuals to join in the march at 1 p.m. Eastern Time on Saturday, August 29.

“I think this will help those within our denomination understand the importance with both our history and current commitment to justice work,” said Nelson. “It is a travesty that we are seeing African American people killed by police in the U.S. People should not live a life in fear of those who are called to protect and serve.”

Not all Presbyterians support the church’s position on this, arguing that the PC(USA) should not connect itself with the Black Lives Matter organization. Nelson says the church’s focus is on the issue, not the organization.

Other critics argue that the church, which has called for social distancing and supports online worship, is not practicing what it preaches in calling for the march.

“We will still be practicing social distancing,” Nelson adds. “We are trying to do something that is significant and is tied directly to our faith and that does take some risk, but we are mindful that this virus is here. We will take every precaution we can for this worthy cause.”