office of the General Assembly

COGA wraps up some business details to meet deadline 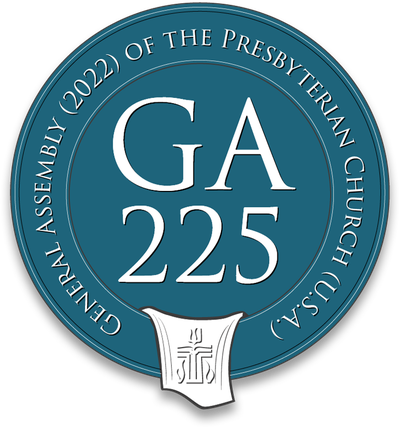 The Standing Rules Work Group, made up of COGA members and OGA staff, is proposing some rules changes that would take effect for the 226th General Assembly supporting the work of translationby capping the length of reports. Among the highlights:

COGA also approved a recommendation that the 225th General Assembly authorize a special committee on the Standing Rules of the General Assembly. If approved this summer, the committee would review current standing rules and documents and propose a new set of rules at the 226th Assembly.

Responsibilities under the special committee would include:

At the recommendation of staff, COGA approved the list of responses to referrals for this summer’s gathering, which is shorter than previous assemblies, according to OGA leaders. That includes referrals from the 224th Assembly, where numerous items were not considered because of the shortened online gathering.

In other action, COGA also approved a cross-agency antiracism statement that had been crafted in part by the Diverse Voices Table. The statement documents strides that have been made across the denomination and mandates that the Church embrace antiracism as a major part of its corporate identity.

“We state unequivocally that racism and all forms of discrimination and marginalization are sins against humanity and God, inconsistent with our Christian and corporate values and unacceptable within our agencies and entities,” the statement reads.

Sonia Prescott, with the Presbyterian Historical Society, served on the writing team for the statement.

“In developing this statement, we wanted to make sure it represented the voice of the six agencies and two entities of the PC(USA),” she said. “There are two important points to this. The church needs to grapple with a sense of reckoning with the past and hold a level of accountability for the future.”

The statement will be added to COGA’s Manual of Operations.