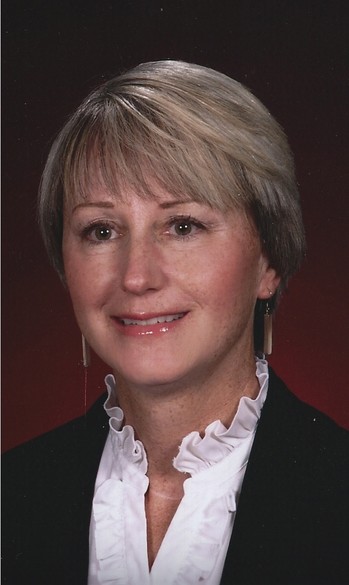 The Rev. Kathleen Bostrom, a prolific writer whose works have been translated into 17 languages around the world, has been named recipient of the 2014 David Steele Distinguished Writer Award by the Presbyterian Writers Guild.

Bostrom, who served as co-pastor of Wildwood (Ill.) Presbyterian Church in Chicago Presbytery for 22 years until July 1, 2013, will receive the prestigious award at the writers guild’s General Assembly luncheon June 19 in Detroit.

Named for the late David Steele—Presbyterian poet and essayist best known for his “Tuesday Morning” column in The Presbyterian Outlook—the distinguished writer award is given biennially to a Presbyterian writer who blessed the church with his or her writing over the course of a career.

“It is a privilege to honor Kathy Bostrom with this award named for the late David Steele, whom many of us—including Kathy—called mentor and friend,” said Rev. Emily Enders Odom, who chaired the DSDW Award committee. “Because Kathy has so freely shared her gifts as a writer with our Presbyterian family, the Writers Guild, and the world, we know that Dave would be smiling at her selection with his trademark twinkle in his eye.”

“I am deeply honored and humbled by being in the company of such distinguished winners, many of whom have been my favorite authors over the years,” Bostrom said, “and much admired by me for their incredible gifts.”

Bostrom has published numerous articles and more than three dozen books, most for children. She is included in Something About the Author and Contemporary Authors, two of the premiere reference sources for information on children's authors.

Her book Who is Jesus? was a finalist for the 2000 Gold Medallion Award and What About Heaven? was nominated for the People's Choice Award.

Bostrom’s books have sold several million copies in the 16 years since her first book was published. Sales of her “Little Blessings” series total more than 3 million in the U.S. alone and have been printed in 17 languages, the most recent of which is Indonesian. Italian translations of her books can be found in the Vatican bookstore in Rome.

Kathy and her husband, Greg, have three adult children: Christopher, Amy, and David, all three of whom live in Los Angeles pursuing careers in the film business. She enjoys reading, swimming, watching Rafael Nadal play tennis, and snuggling with her little empty-nest dog, Ellie.