SEED GRANTS: $7,500 for each new worshiping community to help start its emerging ministry. 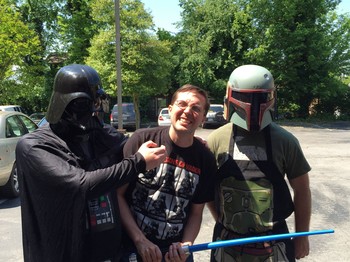 The Mission Development Resources Committee of the Presbyterian Mission Agency selected grant recipients based on polices and procedures development by the Office of Mission Program Grants, now housed in Racial Ethnic and Women’s Ministries. Proposals for the next round of new worshiping community grants are being accepted until Feb. 10, 2016, with reviews and decisions being made March 16-17.