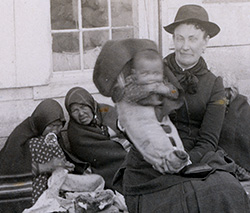 Randy Hobson
Manager of Design and Multimedia, Office of the General Assembly

Some of the historic wrongs done by the Presbyterian Church (U.S.A.) against America’s native peoples are being made right this week as top leaders of the denomination issue a formal apology for harms inflicted.

The apology comes as the result of action by the 222nd General Assembly (2016), which directs “that the PC(USA) and its members apologize to United States citizens of Native American ancestry, both those within and beyond our denomination. We offer this apology especially to those who were and are part of ‘stolen generations’ during the Indian-assimilation movement, namely former students of Indian boarding schools, their families, and their communities” (Minutes, 2016, Part I, p. 711 of the electronic file).

On Wednesday during a celebration leading up to Kivgiq (Messenger Feast), a renewal and healing event, the apology was given.

The words of remorse and repentance offered up Wednesday came more than a century after the Reverend Sheldon Jackson and the Reverend A. L. Lindsley convinced the Presbyterian Church in the U.S.A. Board of Home Missions to assume responsibility for the new territory of Alaska in 1878. Jackson recruited workers and raised funds to open a mission school that existed until 2007 in the form of a junior college. 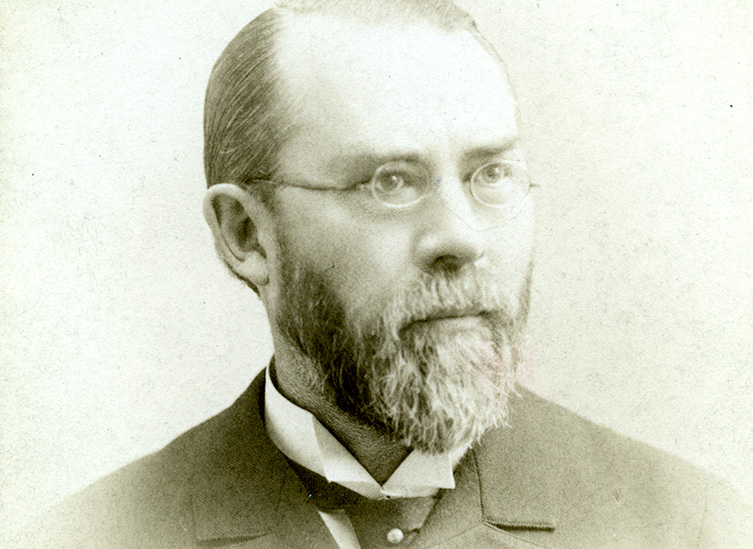 In 1880 Jackson invited the secretaries of the mission boards of Protestant denominations to a meeting that divided the mission work in Alaska. The Presbyterian Church in the U.S.A. board accepted responsibility for Southeastern Alaska, where it had already initiated mission work, and for the far northern regions of the territory. 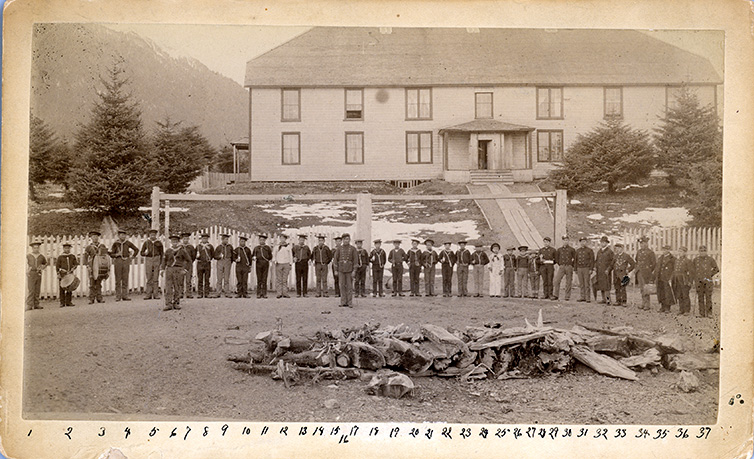 The schools and other programs that came out of this agreement acted as vehicles through which a philosophy of “civilization” was carried out. In 1887 indigenous languages were banned from schools by the federal government. Materials coming out of Presbyterian mission schools at the turn of the century advertise their adherence to this policy and emphasize the Christian and industrial education being offered. 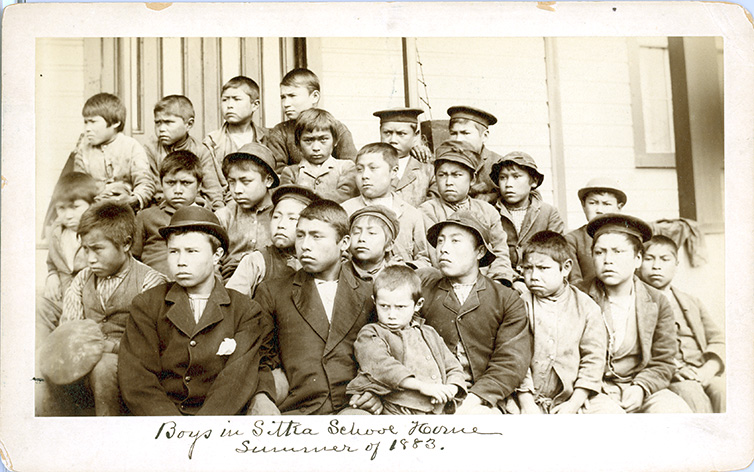 These policies came at a crucial time for Alaska. The discovery of gold in the 1890s precipitated an influx of white settlers. Natives were segregated, pushed off their homelands, and paid less for work than white settlers—all while facing discriminatory hiring practices. 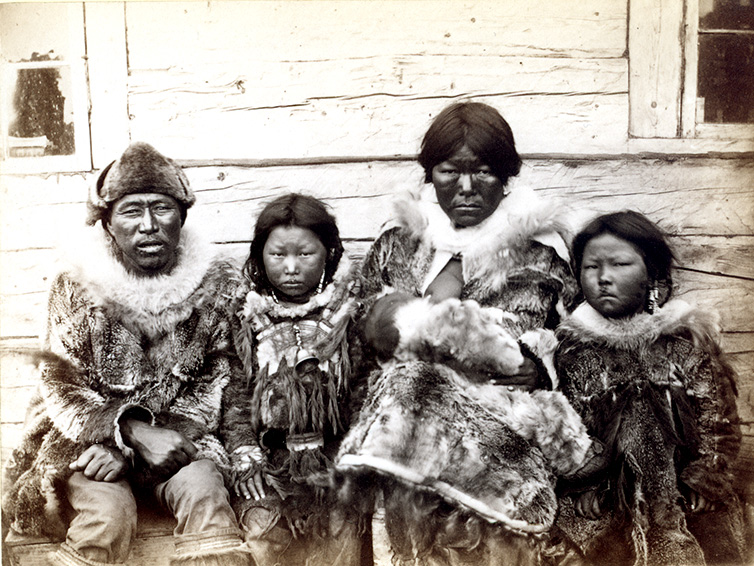 The current Presbyterian presence in Alaska is through the Presbytery of Yukon, which is part of the Synod of Alaska-Northwest, as well as 6 congregations in southeast Alaska that are part of the Northwest Coast Presbytery. According to the Presbytery of Yukon website, four distinct language and culture groups are represented: Iñupiat Eskimos in the north who speak Iñupiaq; Yupik Eskimos in the west who speak St. Lawrence Island Yupik; and Koreans and English speakers in the Interior and South Central. 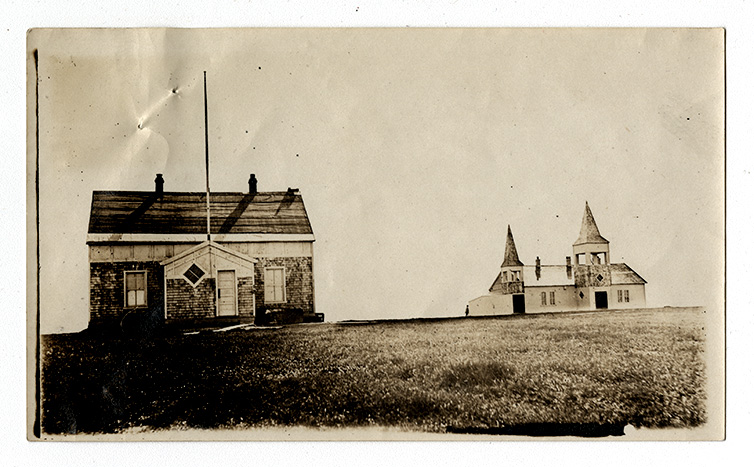