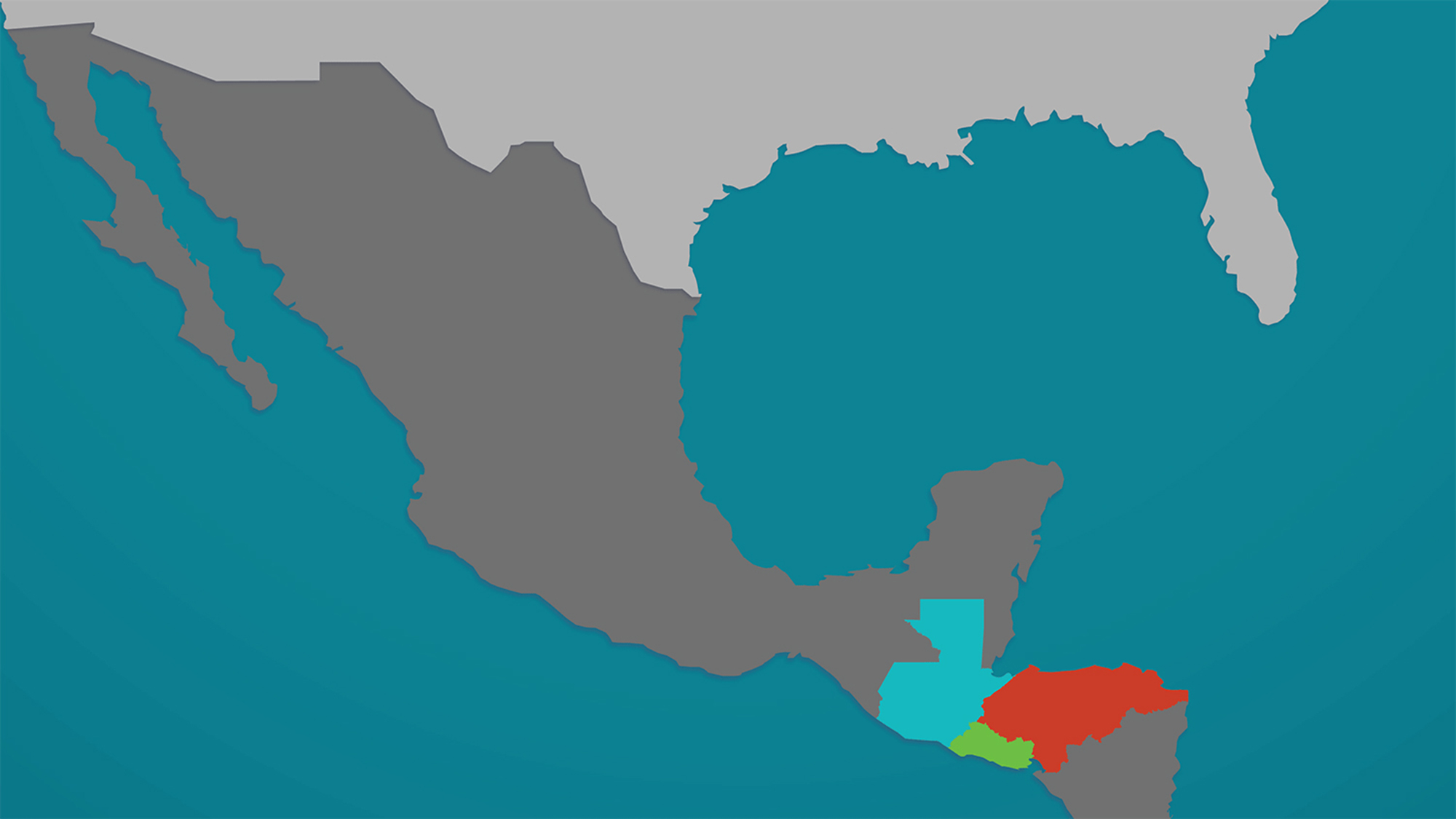 Despite the heat and humidity, as many as 7,000 Central American migrants are still making their way slowly northward from Honduras, Guatemala, and El Salvador into Mexico. The latest reports estimate they are still more than 1,100 miles from the U.S. border.

Reports from the caravan indicate that while some families have dropped out because of the hardships, other groups appear to be joining the journey. The Presbyterian Church (U.S.A.) remains in constant contact with its partners in Central America and along the U.S.-Mexico border. The ecumenical churches in El Salvador continue to monitor the situation. The Reverend Santiago Flores, a leader in the Reformed Calvinist Church in El Salvador, urges people to understand the complexity of the situation and that these new mobilizations oblige the church to create a shared humanitarian strategy among the nations of the Western Hemisphere.

Presbyterian Disaster Assistance has been working to help where needed.

“We don’t have a lot of specifics right now. We’ve just approved $10,000 in relief at the Guatemala border. We will be looking at how we can send financial support to projects along the U.S.-Mexico border,” said Susan Krehbiel, associate for refugees and asylum with Presbyterian Disaster Assistance. “We anticipate that once people get through, some may end up coming through the Mexican asylum system, while others will continue north. We do expect another group consolidating around the U.S.-Mexico border.”

While the church prepares to respond to this as a humanitarian crisis, many are mindful that the rhetoric from national leaders calls for a different response.

“Consistently, as Presbyterians gather at General Assemblies, they decide that we, as a church, must respond with compassion, taking great care to meet the humanitarian needs of groups on the move,” said Amanda Craft, manager of advocacy with the Office of Immigration Issues. “In these moments, we are guided by scripture which says, ‘Do not neglect to show hospitality to strangers, for by doing that, some have entertained angels without knowing it.’ (Hebrews 13:2, NRSV). These are our sisters and brothers with whom we share a loving God. May we be courageous enough to reach out with open arms and support others in doing the same.”

The Trump administration has been pressuring Mexico to stop the caravan and require those traveling to submit to Mexican immigration authorities for legal processing. Church partners in El Salvador have expressed concern that the narrative around their movements attaches a criminal nature to their flight as refugees.

“In the past, our government has said the adults traveling with their children are being irresponsible and are not thinking about the safety of the children,” said Waggener. “They say, ‘It’s a dangerous journey so what kind of parent would do this?’ What this group has done is banded together so they can protect one another and their families. Now we’re hearing that because they’ve banded together to protect their families, they’re doing so in direct defiance of the government and therefore must be hiding criminals in their midst.”

OGA’s Office of Immigration Issues has spent time with families seeking new homes in the U.S. and have talked with them about their struggles.

See how one woman coped with violence on her journey:

Dangers of the journey from Office of the General Assembly on Vimeo.

Another family describes its struggle to find a safe place to raise children:

On crime and violence from Office of the General Assembly on Vimeo.

While it is unclear how long it will take the group to reach the U.S. border, church officials believe the U.S. government should take steps to assist.

“The U.S. Government could set up systems along the border to take in people if they are inclined. We’ve handled much larger influxes at other times,” said Krehbiel. “We’ve already received word from churches in Tucson that they were being asked to set up as overflow sites for those being released in advance of the caravan. There has also been an increase in the release of persons at border stations in recent weeks.”

PC(USA) officials say there is a distorted perception of who migrants are and why they are seeking to come to the U.S. in the first place.

“There are kids who can’t go to school anymore because they are being threatened by gangs, or organized crime. These parents don’t want their children to think that their life is about staying indoors or walking outside and facing death. So why not take this journey where there is the possibility of getting to something better in the end?” asked Waggener. “Isn’t this what Mary and Joseph did when they fled with Jesus or what Jochabed did when she placed Moses in a reed basket and placed him in the Nile? Aren’t all parents hopeful for a better life for their children?”

“I have been heartened to see how both our church and Cafe Justo partners in Mexico have responded in compassion to the reality of our sisters and brothers crossing the Guatemala/Mexico border and journeying through Mexico,” said Mark S. Adams, PC(USA) mission co-worker, serving with Frontera de Cristo. “Through prayer, words of encouragement, material aid, and preparation to receive people in need, I am encouraged to see how many in Mexico are responding in faith and not in fear.”

The Office of Public Witness (OPW) is keeping tabs on the developments on Capitol Hill.

“Many in Washington are saying that it is mainly a campaign ploy to rev up the base that sees immigration as a problem,” said the Reverend Jimmie Hawkins, OPW director. “The administration has talked of sending the military to the borders, but I don’t see that happening, however it is not beyond the realm of possibilities.”

Hawkins says if there is a confrontation at the U.S.-Mexico border, he’d like to see the church have a presence there, especially clergy in robes and stoles to provide a peaceful presence.