J. Herbert Nelson says we need to “put love back in the center of our humanity” 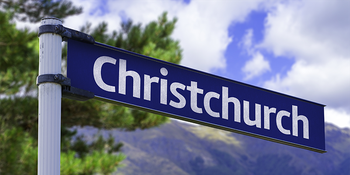 “Once again it is a travesty that we are in such a time that there is not a significant respect for an individual’s choice of religion,” said Nelson, Stated Clerk of the Presbyterian Church (U.S.A.) “The reality is we are challenged in this day and age to begin to put love back in the center of our humanity and in so doing, be able to embrace all of God’s people, no matter what they choose with regards to their faith.”

A 28-year-old Australian white nationalist has been charged with the shootings along with three others. The alleged gunman left behind a 74-page document saying he wanted revenge and to “create fear.”

“I’m a person who is a proponent of free speech, but I struggle with the issue of unbridled speech that does not engage any possibility of love being at the center,” said Nelson. “This is what we’re dealing with today when we demonize people for the choices they make in faith and yet at same time fail to acknowledge our own commonalities with regards to our own faith cultures.”

The attack at Christchurch’s Al Noor Mosque was livestreamed in graphic detail.

“I don’t know of many religions that are classified as religions that do not have love at the center. So, when these acts of violence occur, they are counterculture to how we have defined love, particularly in relationship to God,” said Nelson.

Nelson adds there is a connection between Islam, Judaism and Christianity, adding that love is at the core.

“We are joined in a sense through Abraham that actually should demonstrate a great love between Islam, Judaism and Christianity. Outside of that, every other religion that I’m aware of that has any kind of real classification as a religion is grounded in a sense of love,” Nelson said. “These acts of non-love oppose what faith actually represents in our religious context.”

Nelson believes real change will happen when religious leaders come together to address the issue.

“We have to find ways of crossing the divides in communities and raise real questions,” he said. “How many people do we know of other faiths and have we had those conversations or are we receiving information based on what we see and hear in the propaganda mill?”

Nelson says having those conversations and breaking down the barriers between religious groups is the only way to “see people as people” and end the violent opposition between groups. 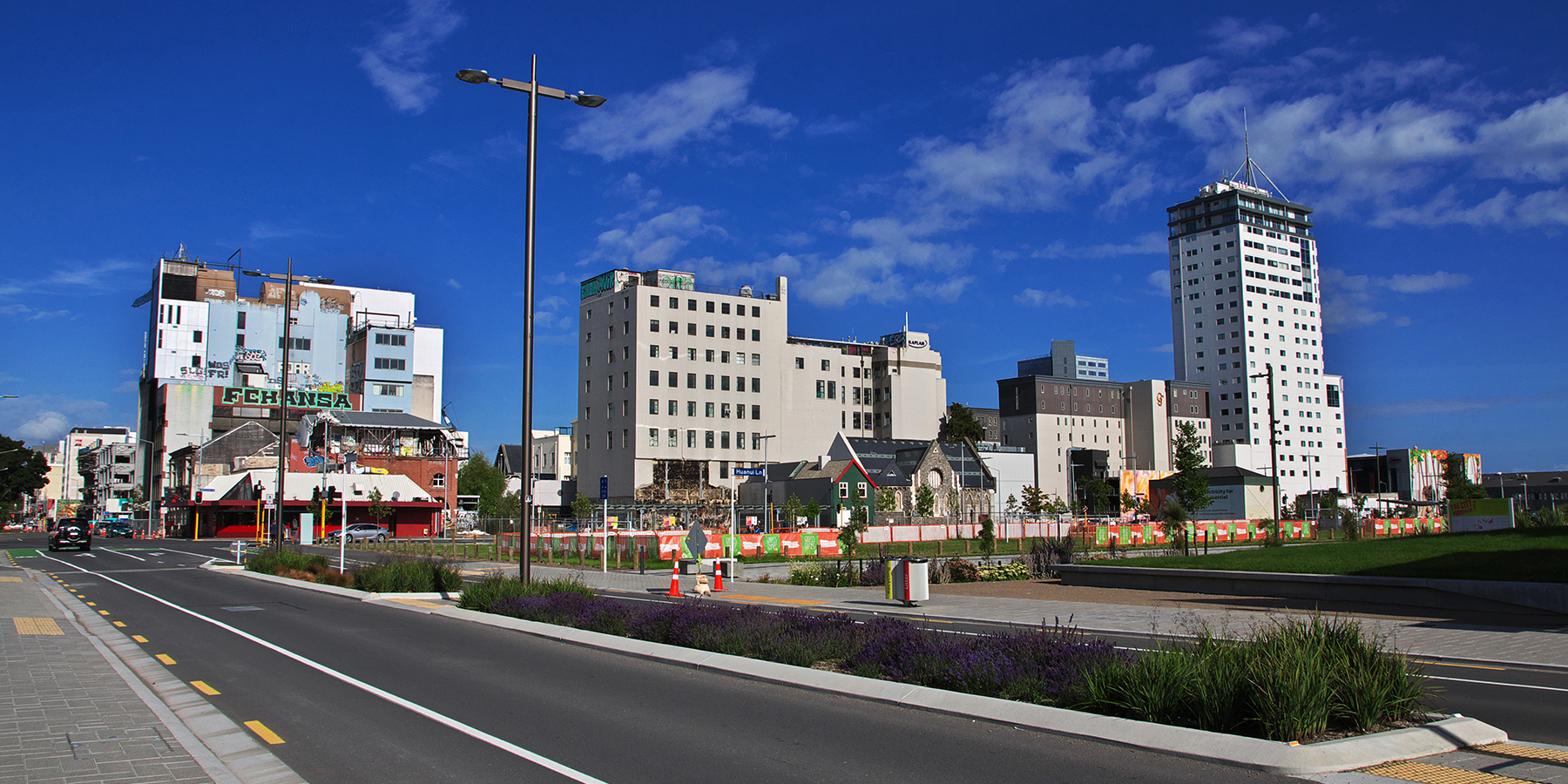