Home News Climate change and the impact on the Louisiana bayou

Climate change and the impact on the Louisiana bayou 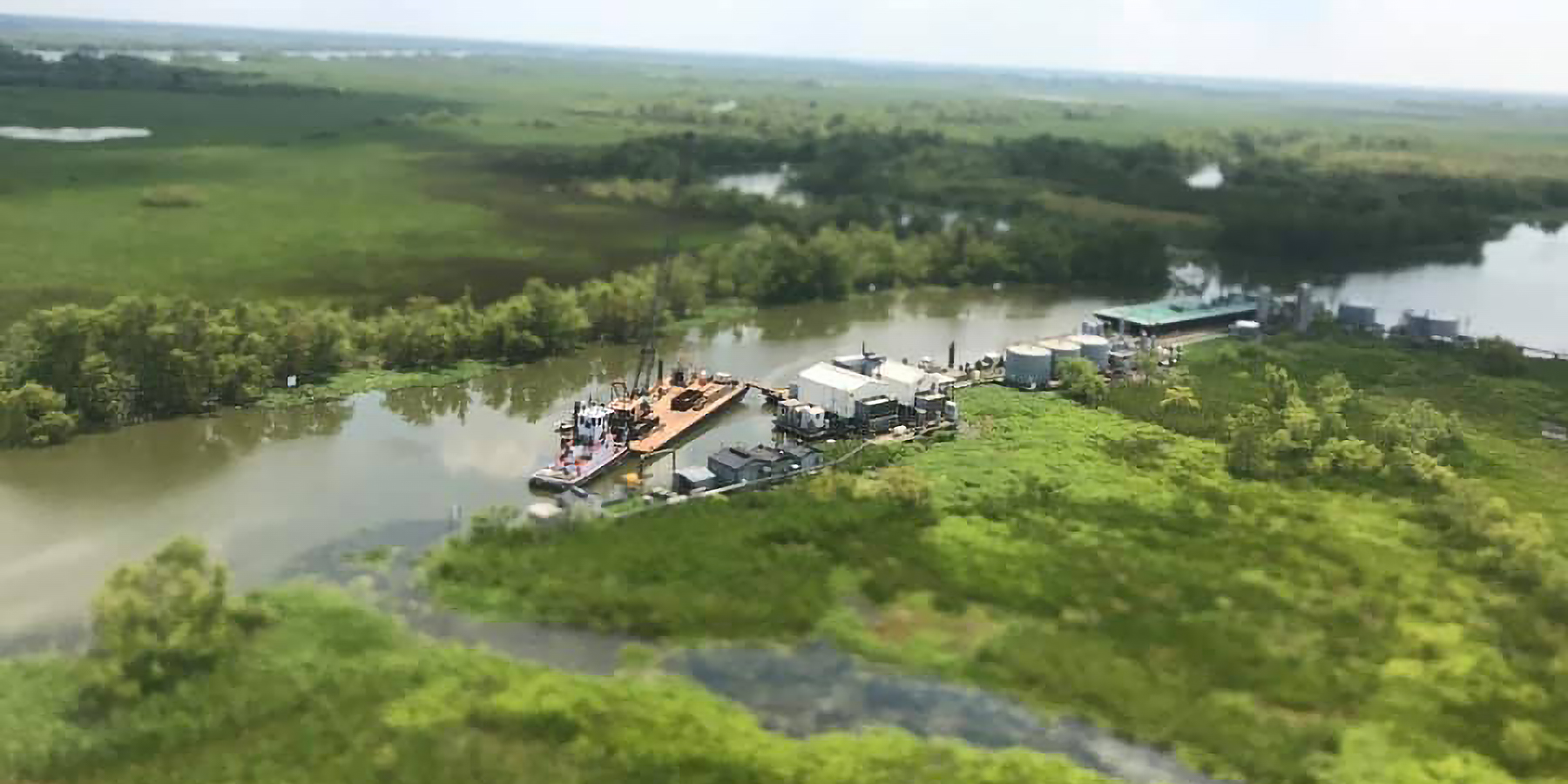 Rising sea levels and oil extraction are having devastating impact on the lowlands in Louisiana. Photo by Cindy Kohlmann.

Descendants of the Biloxi, Choctaw, and Chitimacha tribes in Louisiana find themselves at a crossroads, thanks to the corporate quest for oil. Years of extraction, along with the changing climate, have taken their toll on the lowlands and now residents are faced with resettlement.

The Reverend Cindy Kohlmann, Co-Moderator of the 223rd General Assembly (2018) of the Presbyterian Church (U.S.A.), recently got a bird’s eye view of how rising sea levels and climate change are impacting the area. The Presbytery of South Louisiana arranged for some staff members and Kohlmann to take a small plane for an aerial view of the effects of oil extraction. 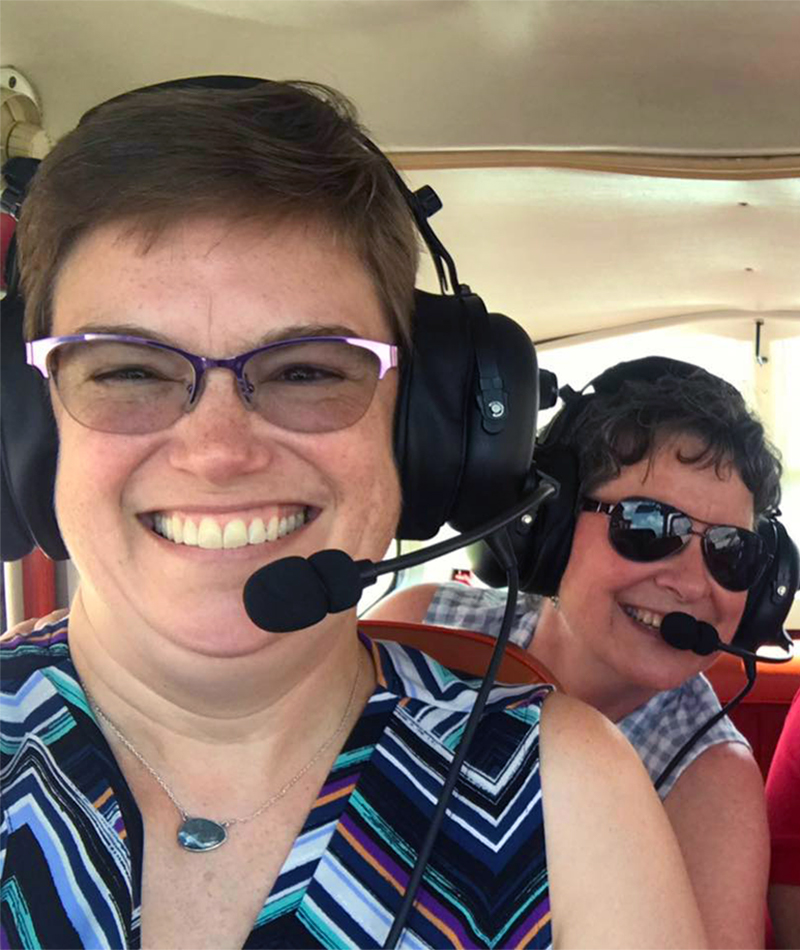 The Reverend Cindy Kohlmann joins a group for an aerial tour of some of Louisiana’s marshes that are disappearing because of climate change and human involvement. Photo provided.

“From the air, we could see areas of marsh that have been infiltrated by saltwater because of the way canals are cut in search for oil and the way storms push saltwater over the natural and human-made barriers,” said Kohlmann. “We saw some healthy marshes where the trees are growing and birds could be seen, but there’s not much separating them from the unhealthy marshes.”

Kohlmann says they could see levee systems as well as one native community without one.

“This community is having the hard conversation about whether or not to abandon their homes and move to safer ground,” she said. “The next major storm could wipe out their land.”

Kohlmann and presbytery staff met with staff from the Lowland Center, a nonprofit organization that is working with Isle de Jean Charles community members on a resettlement plan. The center says the island has lost 98 percent of its land, mostly because of rising sea levels.

Another factor in the loss of land, says Kohlmann, is where Louisiana sits in relation to the major rivers that run through the heart of the country and empty into the Gulf of Mexico. All of the water filters through the land there. Environmentalists in the region told her the state acts as a kidney because the toxins in the water end up in the marshes and swamps, impacting the lives of those who rely on the water. The results: a rise in cancer.

“It was sobering and beautiful, seeing the land and water spread out below us. We learned that this whole area used to be land, marshes, and swamps, not the vast expanse of water,” said Kohlmann. “Land is lost due to subsidence, the process of land settling into the places where oil and gas have been extracted. The combination of drilling and climate change have had a devastating impact on the local culture and people, the geography, and the wildlife.”

The center is working to help residents secure land for redevelopment and empower them to lead their relocation efforts.