Founder of Humana was key figure in luring Presbyterian Church (U.S.A.) to Louisville

David A. Jones Sr. at the dedication of the Presbyterian Center in Louisville on October 29, 1988. Behind him is the Stillman College Choir. Photo by Eva Stimson.

Healthcare giant David A. Jones Sr. has died. The Louisville, Kentucky, native, who started out with one nursing home and created one of the largest healthcare companies in the world, Humana Inc., died Wednesday morning at the age of 88. 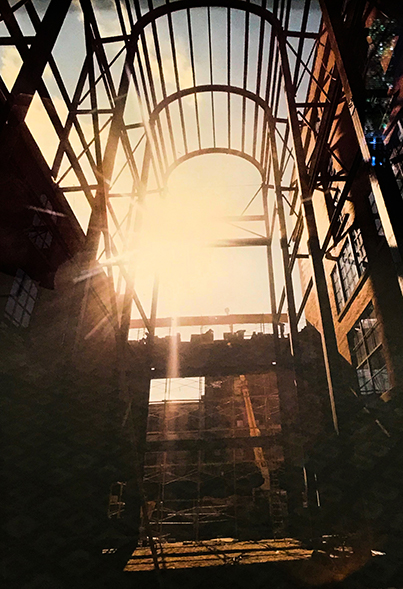 A view of the construction of the Center, on property donated by David Jones Sr. Photo from the Presbyterian Historical Society.

“The Presbyterian Church (U.S.A.) owes a debt of gratitude to David Jones Sr. He was a man of great vision who cared deeply about the community in which he lived,” said the Reverend Dr. J. Herbert Nelson, II, Stated Clerk of the General Assembly of the PC(USA). “Through his generosity and commitment to this denomination, the staff of the Presbyterian Center has worshiped and worked in this facility for more than 30 years. He took valued riverfront property and gave the church a home in this city.”

“David and Betty Jones were models of visionary generosity. For decades they invested time, energy, imagination, and financial resources in the city of Louisville and in the church. Their gifts always empowered others to realize greater potential and encouraged others to join in projects large and small,” she said. “Personally, I will always treasure their kindness and friendship, lovingly shared with everyone they met.”

In addition to growing Humana into a $37 billion operation, Jones was also well known for his philanthropic work. Having grown up in a poor community, Jones donated millions of dollars from his own pocket for the development of affordable housing in marginal neighborhoods, improved numerous local parks, provided funding for private schools, and tried, unsuccessfully, to bring professional basketball back to Louisville. 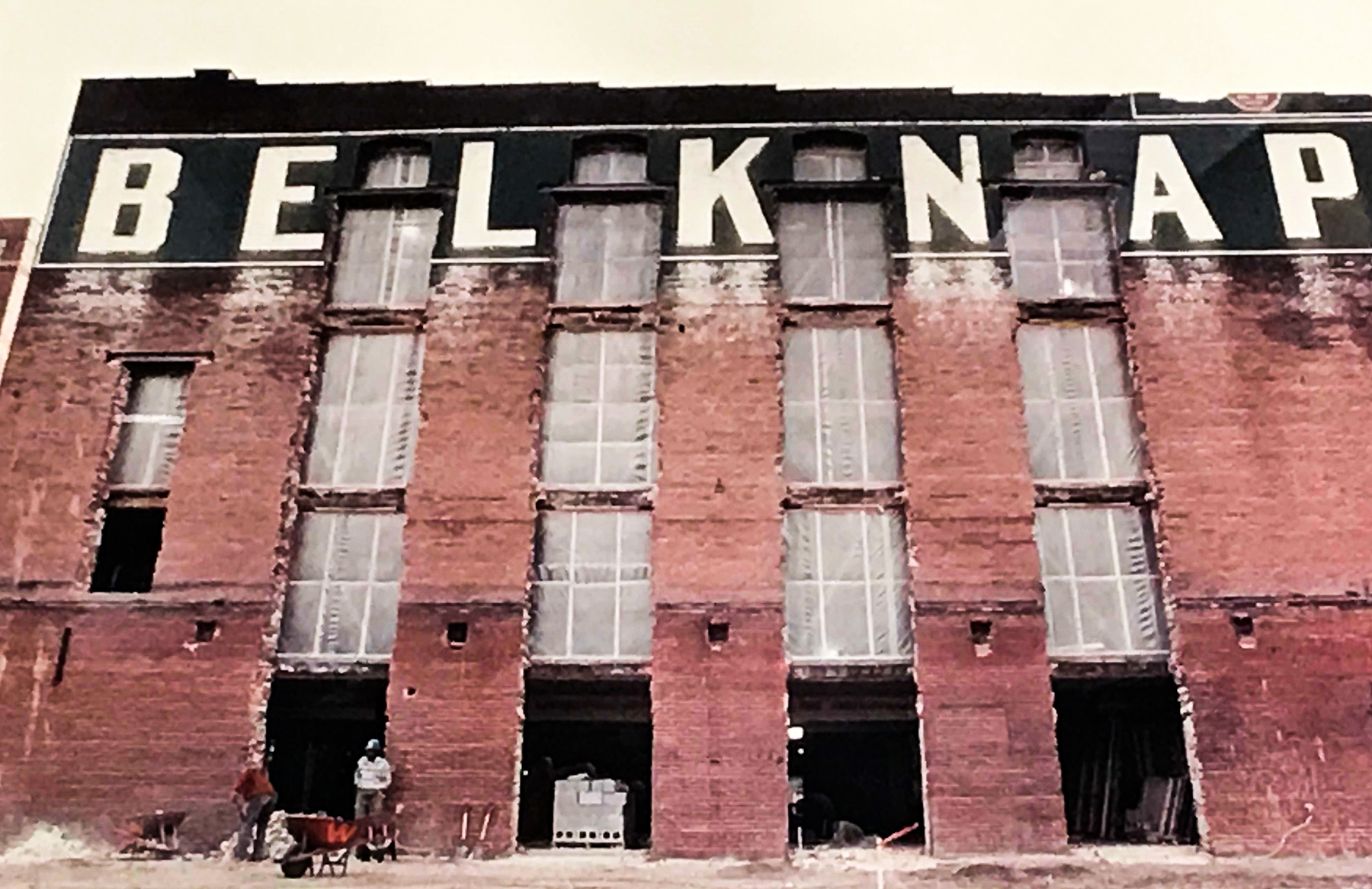 He was among a group of local government and executive leaders who came up with the strategy to attract the church to the area.

The Reverend Robert Gwaltney was hired by the General Assembly Council (GAC) to be coordinator of facilities development in 1987 and worked with Jones.

“Our offices for facilities development were on the 19th floor at Humana and we often rode elevators with him as he came and went,” he said. “He didn’t stick his nose in anywhere, but was cooperative, not controlling. He was very gracious in every encounter I had with him. He got out of the way and let the church do its job.”

Jones’ death comes just weeks after the passing of his wife, Betty, who died on August 16. They were married for 62 years.

“We are saddened by David’s passing, but know that he has a new home today, reuniting with his beloved wife, Betty, and spending time with his Savior, the Lord Jesus Christ,” added Nelson.