Home News Stated Clerk named one of 20 people to watch in Louisville, Kentucky

Stated Clerk named one of 20 people to watch in Louisville, Kentucky 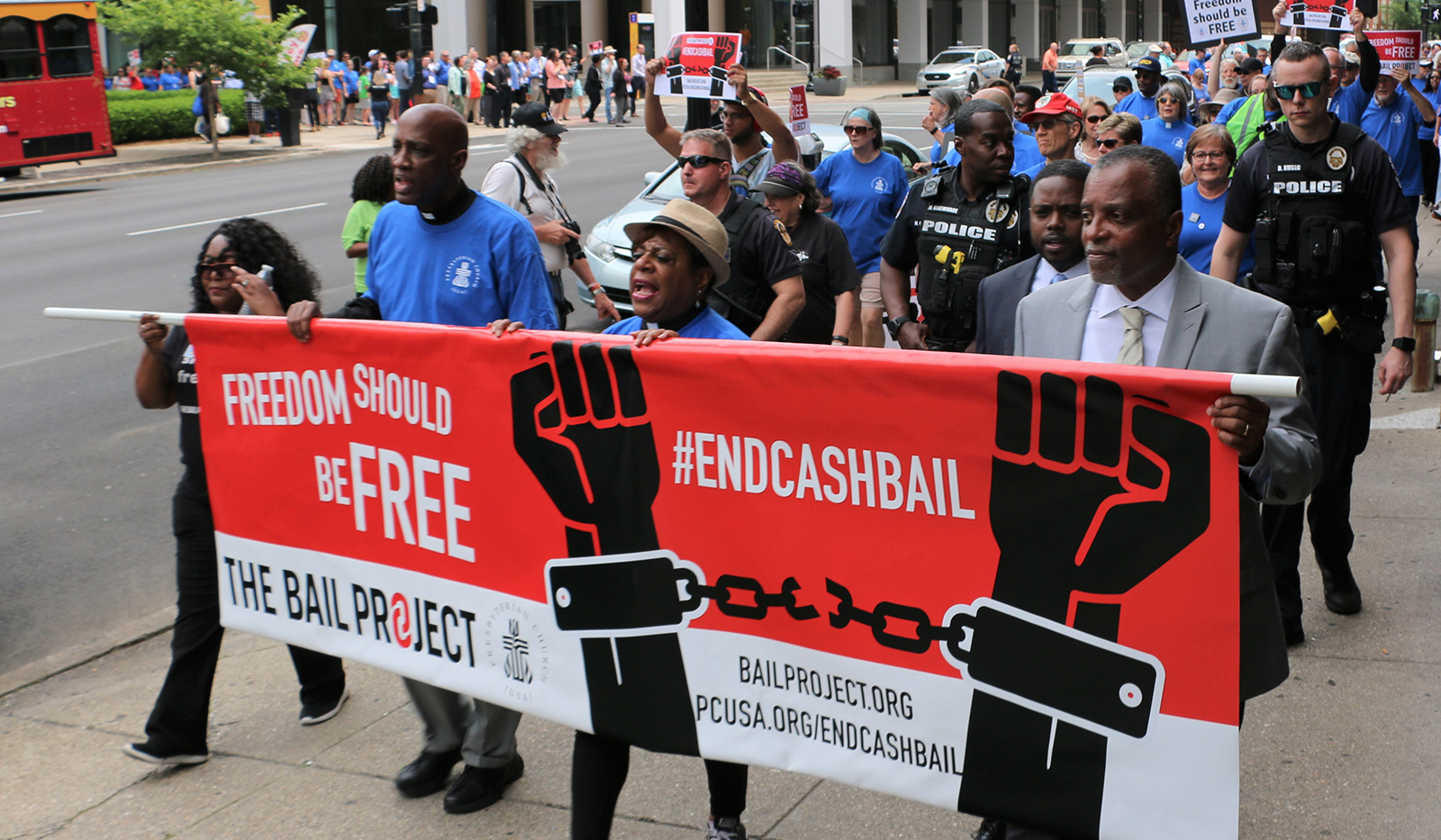 Over the past year, the Reverend Dr. J. Herbert Nelson, II, Stated Clerk of the General Assembly of the Presbyterian Church (U.S.A.), has been working to boost the church’s role in the city in which its national headquarters resides, Louisville, Kentucky. This week, the city’s newspaper, the Courier-Journal, has recognized Nelson as one of its 20 people to watch in 2020.

Nelson was among dozens of community leaders and citizens who were nominated and submitted to the newspaper last November. Editors wanted to find notable individuals who were “giving back, taking charge, contributing in large measures and are committed to the advancement of metro Louisville.”

In its selection of the Stated Clerk, the Courier-Journal wrote, “Nelson has worked to advance the denomination’s work on various issues, including climate change, gun violence and homelessness. While his work takes him across the country and over its borders, Nelson advocates for causes in Louisville.”

The paper specifically mentioned last summer’s march in downtown Louisville in support of ending the cash bail system. Under Nelson’s leadership, the PC(USA) partnered with the Louisville Bail Project to hold the march.

Nelson says it is not personal recognition he seeks. But he believes it shows people are beginning to look at the PC(USA) as a significant player in the city and nation.

“We have been engaging regularly with the mayor’s office in Louisville to end cash bail in the city and look at the systemic struggles people are going through,” he said. “It is significant that the Courier-Journal recognizes the work we are doing in the city. We want to be good partners in working to end homelessness, joblessness, and the other struggles it faces.”

The 20 people to watch list includes a number of political leaders, including Kentucky’s new governor, Andy Beshear, as well as doctors, educators, athletes and other social justice leaders.

“We’ve been making significant headway in determining what the church of the 21st century will be,” said Nelson. “We have to find new ways to be church and that includes speaking out on issues that may be unpopular and cause controversy. But I believe that is what God is calling us to do.”