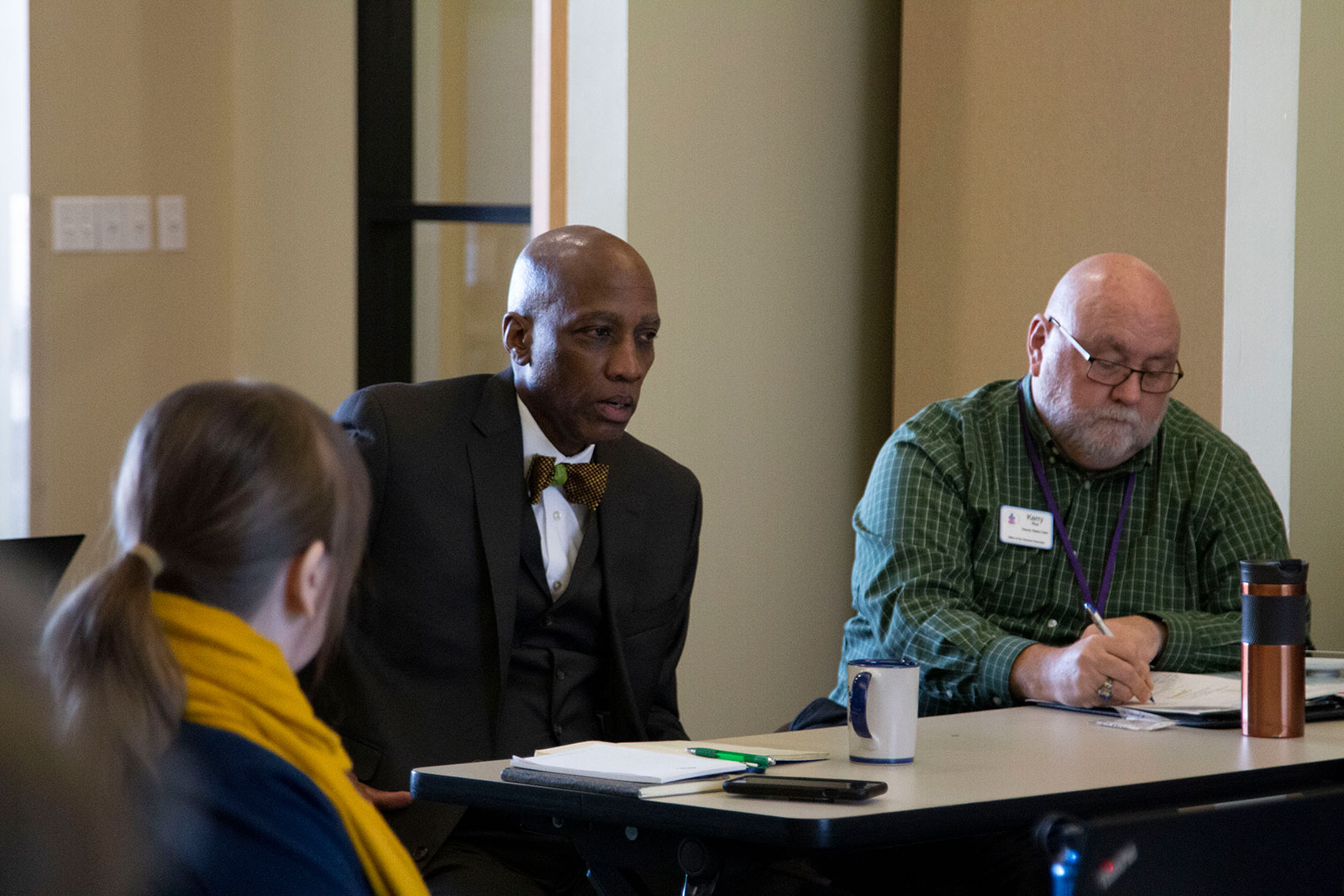 The GACEIR has been meeting this week at the PC(USA) offices in Louisville. The agenda has been full for the three-day gathering, as special subcommittees have taken up several topics from scholarships to ecumenical dialogue and interfaith relations.

In his address to the committee, the Reverend Dr. J. Herbert Nelson, II said the only way for Christian Protestant denominations to move forward is to work together.

“We are moving toward ecumenism in significant ways. Somehow, we will have to figure our way as both learners, supporters and assistants,” he said. “When we talk about this table, we need to think about what it means to bring denominations and faith communities together, and this has to happen through interfaith and ecumenical work, not by one denomination or one hero.”

The GACEIR is responsible for the vision of the church’s ecumenical and interreligious involvement, planning, and coordinating work in consultation with PC(USA) agencies and governing bodies. Members consist of representatives from a number of denominations including the Progressive National Baptist Convention, Reformed Church in America, United Church of Christ, the Evangelical Lutheran Church in America, as well as representatives from the PC(USA). 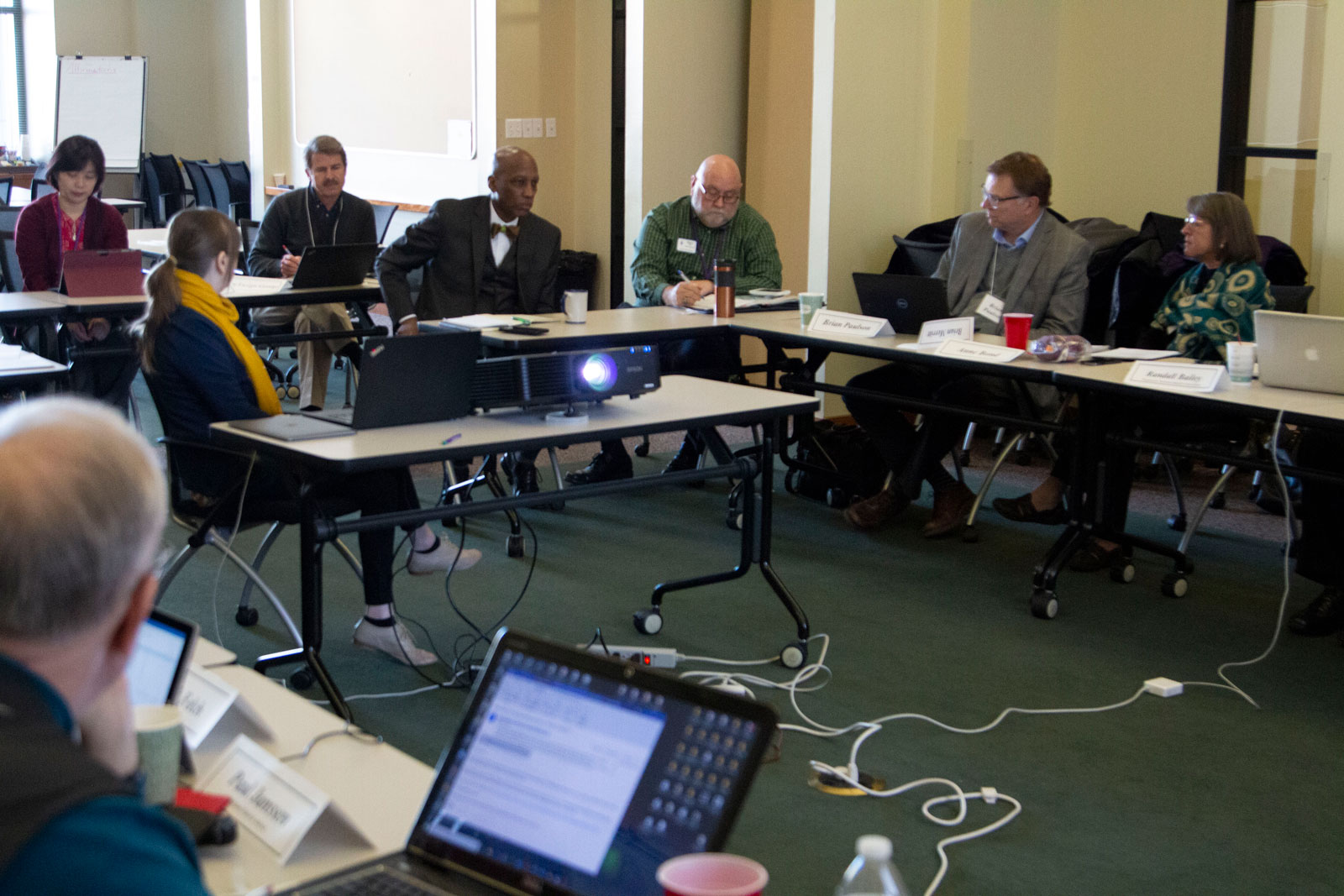 The GACEIR has been holding its winter meeting at the PC(USA) offices in Louisville. Photo by Randy Hobson

Nelson told the committee that young people are facing challenges that are making it difficult for them to succeed.

“They’re facing an ongoing struggle with student loan debt. I’ve talked with many students who can’t go to seminary because of the mounting financial debt they face,” he said. “In addition, we see the killing of people of color by police in the streets, continuous roadblocks to establishing a life.”

He told the group that interfaith leaders must try something new in how they approach their work.

“My hope is that the broader church can have the same type of discussions that we are having here and learn what it means to acknowledge the otherness of others,” Nelson said. “That can be hard because we come with preconceived notions of what the other represents.”

Nelson says the future of church leaders are the migrant populations that are coming into the U.S.

“This is the new evangelism frontier. People are coming with children, grandparents, aunts and uncles. They’re crossing the border and will be U.S. citizens one day,” he said. “Our faith calling is to talk of how we embrace one another in doing the work God is calling us to, freeing the captive. It means dealing with student loan debt, border issues, low wages, and lack of adequate daycare for children. There’s no real reason for churches to fail in the 21st century because there’s so much to do.”

Nelson acknowledged a number of people have left the denomination in recent years because of the positions the church has taken.

“Sometimes God purges the church and the rolls of the church so it may be more effective in its witness,” he concluded.

The GACEIR concludes its winter meeting on Friday afternoon.