Home News A statement on Nagorno-Karabakh

A statement on Nagorno-Karabakh 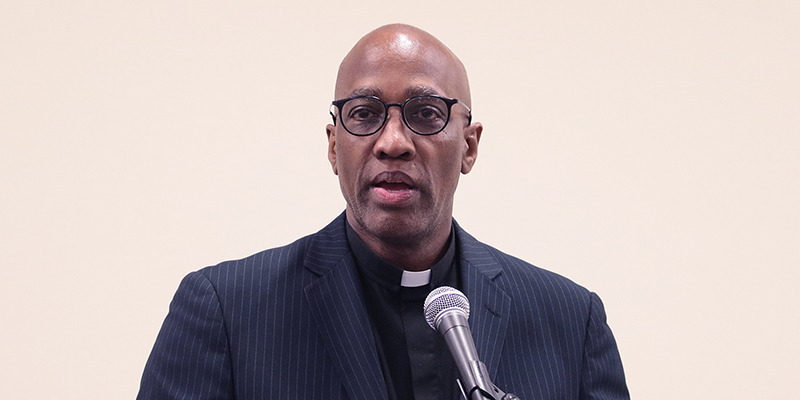 In the name of our Lord Jesus Christ, the Prince of Peace, and on behalf of the General Assembly of the Presbyterian Church (U.S.A.), I lament the violation of the ceasefire and the continued violence by Azerbaijan against Armenia  and the loss of life in Artsakh (Nagorno-Karabakh).  The PC(USA) calls upon all parties to end the violence and come together to find a peaceful solution to this conflict.

The Armenian people have historically faced repeated and continuous genocide and ethnic cleansing and have been targeted for their faith. Our siblings of the Christian Church in the Republic of Armenia and Artsakh (Nagorno-Karabakh) have suffered severe persecution, starvation and the potential of genocide throughout their history, most recently in the 1990s.

We strongly condemn the unprovoked surprise attack on September 27, 2020 by Azerbaijan that has brought Armenia into a state of war. We deplore the use of military force by Azerbaijan and the Syrian rebel fighters who are funded and sent by Turkey to assist the Azerbaijani assault on the Armenian community.

We are especially concerned about our church partners, many of whom have ties with our own church here in the United States through the work of the Presbyterian Jinishian Memorial Program that has supported and empowered Armenians in Armenia and across the Middle East for over 50 years. When we hear of attacks on civilians and the destruction of their homes, we are moved not only to prayer for all parties, but to a greater sense of urgency to call upon those in authority to act not only in the interest of the people of Artsakh (Nagorno-Karabakh) but also for the entire region.

We call on the United States, as Co-Chair of the OSCE Minsk Group, to undertake all diplomatic efforts to find a peaceful solution to this tragic conflict that dates back to the 1920s when an ancient Christian community, for political reasons, was illegally ceded by Soviet Russia to Soviet Azerbaijan instead of neighboring Armenia. The Armenians have a right to self-determination; the wages of their inclusion in a republic not of their choice is now coming due.

We hope and pray that the U.S. Department of State will not be indifferent to this situation. We ask our member churches to immediately convey this message to their elected officials.

Jesus told us, “Blessed are the peacemakers”
So, God, we look to you in this time of crisis for the Armenian people,
And all peoples caught up in this conflict over the territory
known as Artsakh by Armenians
and more familiarly to many of us as Nagorno-Karabakh.
Names are important,
Names carry stories, stories of hopes and losses;
Like the names of those who have been killed or injured here.

We join our prayers with all those caught up in this war,
Calling for peace,
And a peaceful resolution of this struggle that has run for so long.

Hear the cries of your people, O God;
Give wisdom to those who can intervene for peace;
Restraint to those who see conflict as the only way;

And a sustainable solution that people may once again be able to flourish
In their homes and communities.

In the names of those who are blessed as peacemakers,
We call on you.