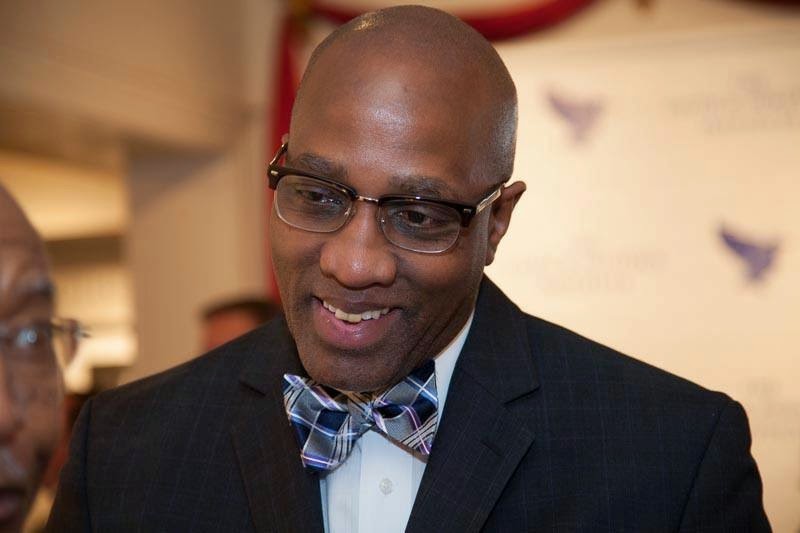 For three-quarters of a century now, the United Nations, through its member states, has made significant changes in the lives of individuals across the world. What began on October 24, 1945, “to save succeeding generations from the scourge of war, which twice in our lifetime has brought untold sorrow to [hu]mankind,” [this is a quote from the preamble to the UN Charter] continues to this day. But what makes this special to me, is the Presbyterian Church (U.S.A.) has been there from the beginning, stressing the importance of an international community committed to preserving peace, maintaining international law, promoting economic and social development, and adapting to changing conditions. If there has ever been a need for the United Nations in our world, now is that time.

The PC(USA) holds special consultative status through the UN Economic and Social Council. This gives the church a global voice on the issues of peace and security, hunger, poverty, and human rights violations. Through the Presbyterian Ministry at the United Nations, we are able to take part in advocacy by meeting with member states, attending conferences, and making oral and written statements. 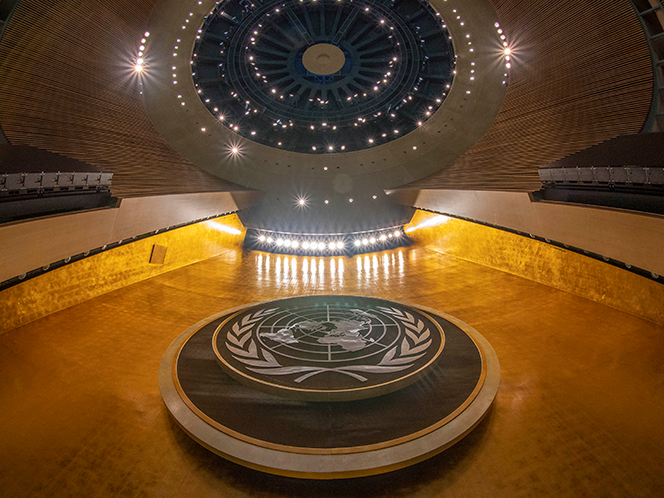 The ministry has two important tasks: to inspire and equip Presbyterians for global discipleship following Jesus Christ and to advocate for peace and justice in Christ’s name based on the policies of the General Assembly of the Presbyterian Church (U.S.A.) at the United Nations.

As the U.N. commemorates this milestone anniversary, there is little time for celebration. Our world has changed dramatically in these past several months as the COVID-19 pandemic has reached every corner of our world, impacting the wealthy and the poor, the young and the old. In a time of frustration, fighting, and feuding, we look to the U.N. to be the calm, unifying voice for those in need, those suffering from conflict and violence, disease, starvation, and the soul-crushing violations of human rights.

We give thanks to the Lord God for our ministry at the U.N. and for all of those that have walked alongside the United Nations in times of war and strife these past 75 years. We ask Presbyterians and all followers of Christ to pray daily for the work that is taking place there and to learn more about how they can help.