The Wilmore and McCloud Collections: Keeping the common memory alive 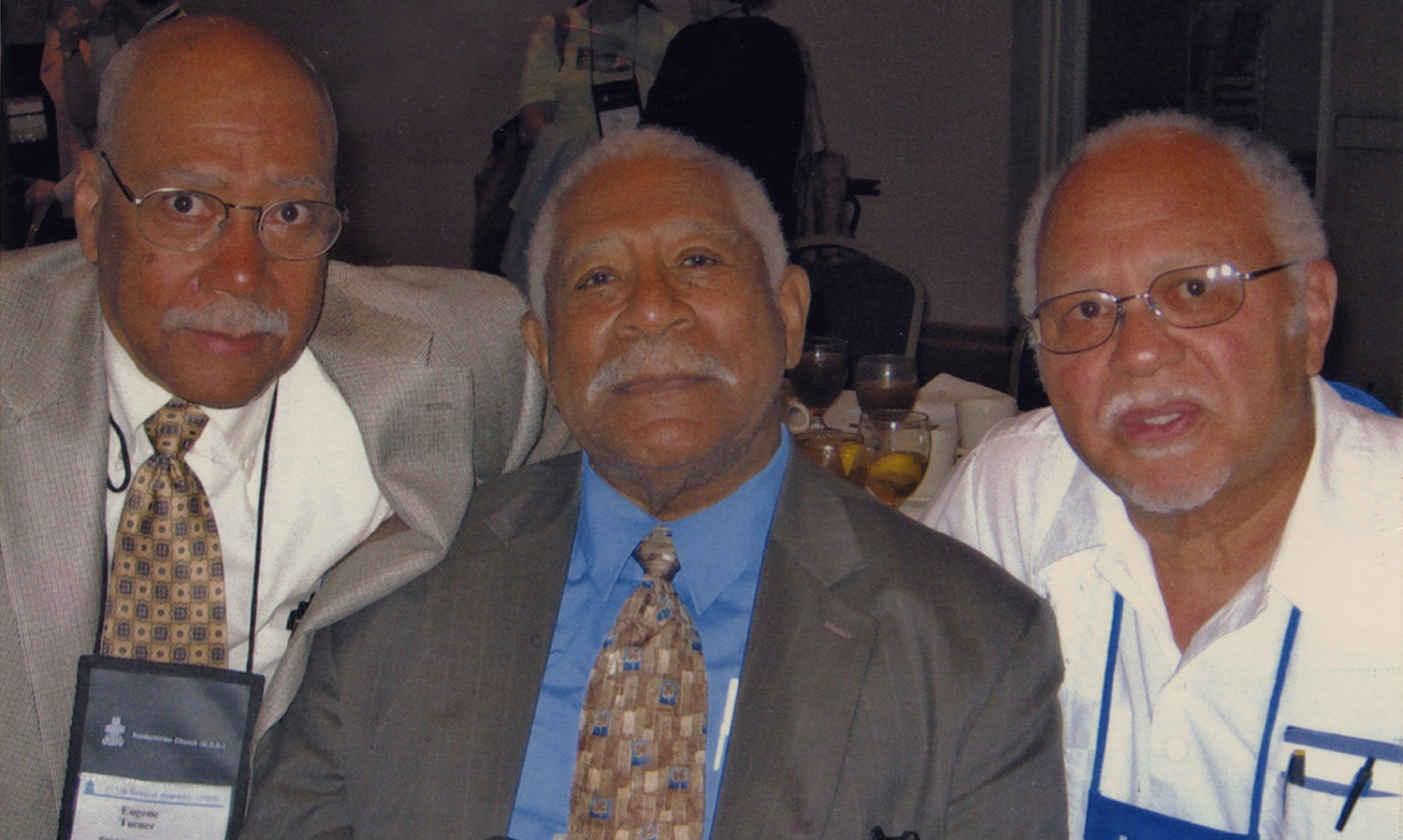 Recently processed and now available for research at the Presbyterian Historical Society in Philadelphia are the personal papers of two prominent African American leaders in the Presbyterian Church (U.S.A.): Gayraud Wilmore and J. Oscar McCloud.

Rev. Wilmore’s papers were brought to the Society by his son Jack and daughter-in-law Carmen in July 2019. Rev. McCloud began donating his papers to the Society in 1999 and also deposited the last few boxes in July. Since then, PHS has prepared both collections for researchers.

After sorting and describing the collections, PHS created guides for J. Oscar McCloud’s papers and Gayraud Wilmore’s papers, both available online. The national archives of the PC(USA) also addressed any deterioration concerns by rehousing paper into acid-free folders, digitizing audiovisuals and ensuring that images are properly stored in photographic sleeves. Beyond preserving the materials, processing makes it easy for researchers to access the life stories of both church leaders. 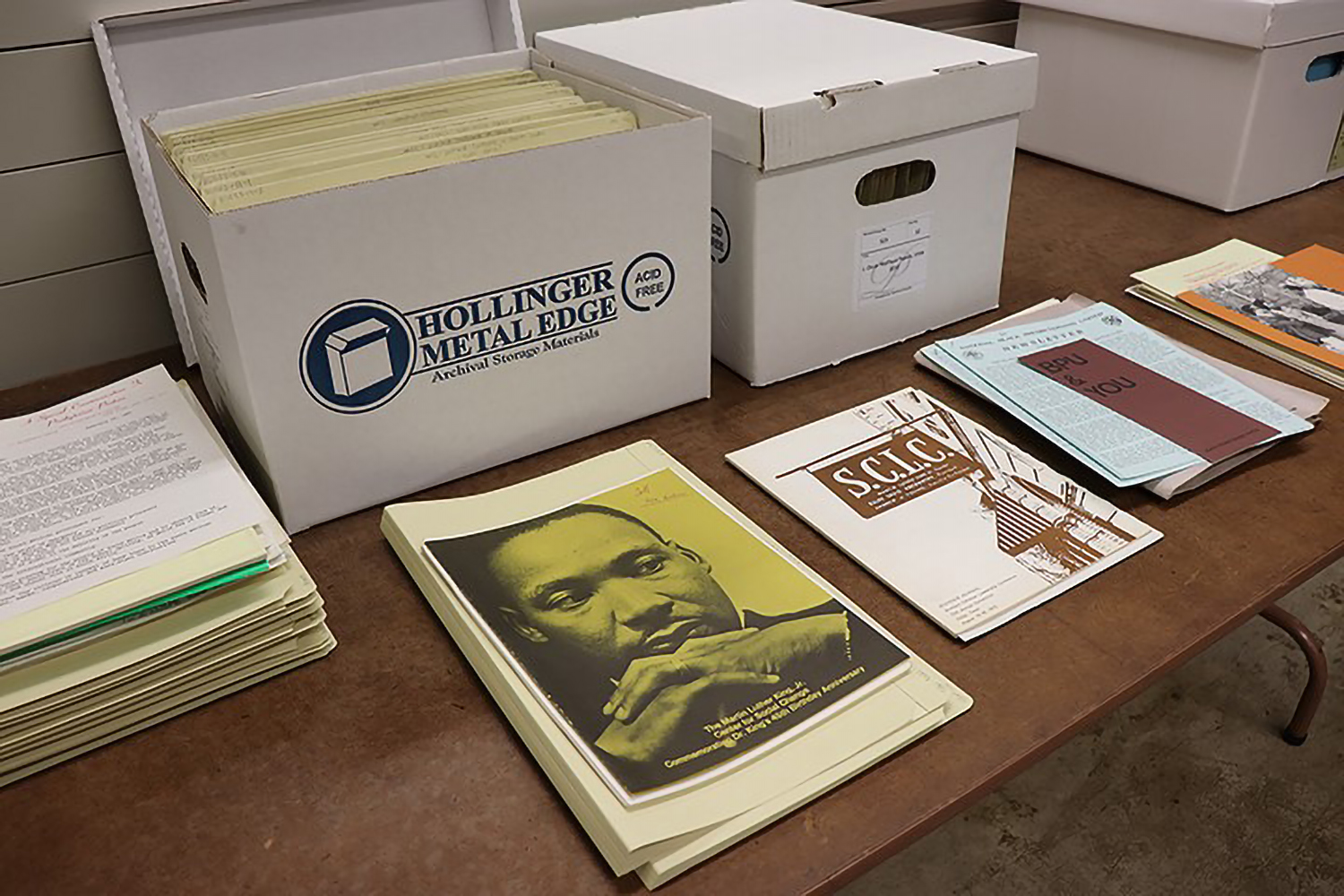 Gayraud Wilmore was born in Philadelphia in 1921. He served as the first executive director of the United Presbyterian Church in the U.S.A Commission on Religion and Race (CORAR) from 1962 to 1972. This placed him at the forefront of the civil rights movement within the church as he led racial justice initiatives across the country. Throughout his life, Wilmore taught courses in church history and social ethics, and became a leading scholar in black theology.

The boxes of papers Wilmore donated mostly contain copies of his manuscripts and published writings, as well as sources that he used for teaching or research, predominately focusing on black Presbyterian history. Within his correspondence are letters former students mailed him, often decades after they graduated, telling Wilmore of the profound impact he had on their lives. There was also a PHS Easter egg: a folder of correspondence between Wilmore and scholar Douglas Clark in 2016 that informed a PHS blog post Clark wrote in 2019, “From Oral History to the Archives and Back Again: Researching Black Presbyterian Identity in the Great Migration.” 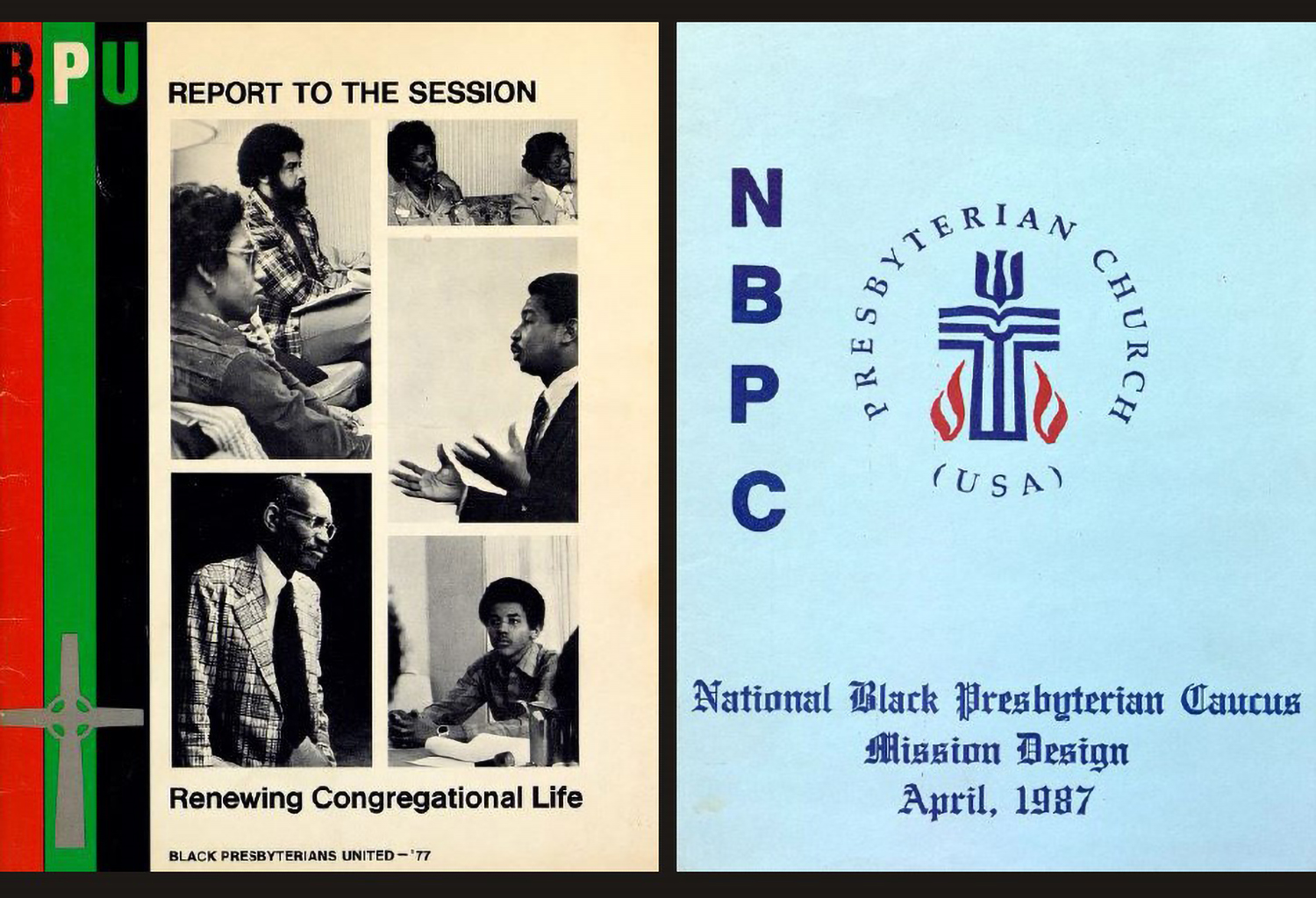 Documents in Gayraud Wilmore's collection from his work with Black Presbyterians United. 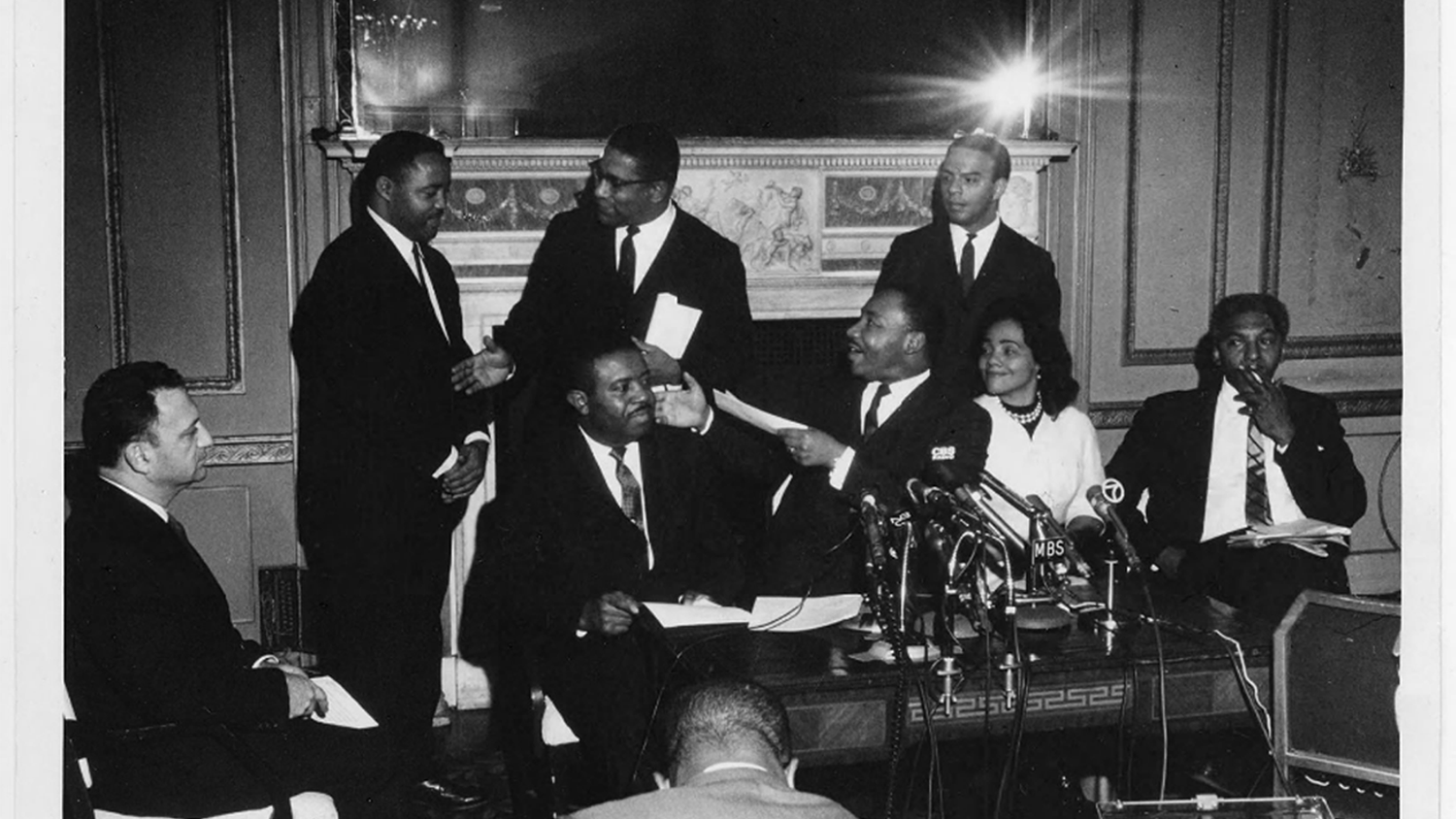 J. Oscar McCloud devoted over 50 years of service to the PC(USA). He was ordained in 1961 by Knox-Hodge Presbytery and joined the staff of CORAR in 1964 to work as a field representative, covering areas of racial tension in the Southeast. McCloud went on to serve as the director of the Program Agency (a predecessor of today's Presbyterian Mission Agency) from 1972 to 1986, making him one of the youngest churchmen to head a major unit of the denomination.

McCloud’s papers include sermons, journals from his travels, and nearly 100 audiocassettes that he collected throughout his ministry. The author also processed correspondence, photographs, and transcripts from McCloud's project to interview African American ministers and people involved in racial justice issues in the UPCUSA during the 1960s. McCloud donated the cassettes from these interviews to PHS a few years ago, including his interview with Gayraud Wilmore.

Both collections show McCloud and Wilmore becoming close colleagues throughout their years of ministry. McCloud first began working for CORAR during Wilmore’s years as its Executive Director. After McCloud took over direction of the Program Agency, Wilmore helped as a consultant, evident by a document in McCloud’s collection titled "notes to keep the common memory alive regarding conversations between Gay Wilmore and an ad hoc group of Program Agency Staff." There is also a 1984 letter Wilmore wrote "from under two blankets propped up in bed in a cold, second-floor room of the Orthodox Academy on the island of Crete," in which he confides to McCloud about attending a meeting of the Standing Commission of the Faith and Order Commission of the World Council of Churches:

"As the saying goes, ‘I wish you were here’ for more reasons than one. I am, for one, the only Black American here from the U.S. ... I am writing this midnight letter because I have a concern about the role of Afro-American church leaders and theologians in the WCC and, perhaps, an even more urgent concern about the need for us to clarify where we stand in relation to what I believe is God’s call to Christians around the world to make a common expression of the one Apostolic Faith.”

Wilmore’s papers in turn contain correspondence with McCloud, including a letter asking Wilmore to deliver the sermon at McCloud’s December 1995 installation at Fifth Avenue Presbyterian Church in New York City. In the letter McCloud writes, “I shall always remember you as my first real supervisor, and the one who taught me so much about myself. You were always a model leader whom I wanted to emulate. Over the years I have valued your encouragement and chastisement as that of an older brother in ministry.”

The Presbyterian Historical Society is collecting historical materials of the black Presbyterian experience through its African American Leaders and Congregations collecting initiative. If you or your congregation would like to learn more about this work, email PHS Records Archivist David Staniunas or call 215-627-1852.

Learn more about Gayraud Wilmore and Oscar McCloud, and access digitized material from their PHS collections:

Guide to the Gayraud Wilmore Papers