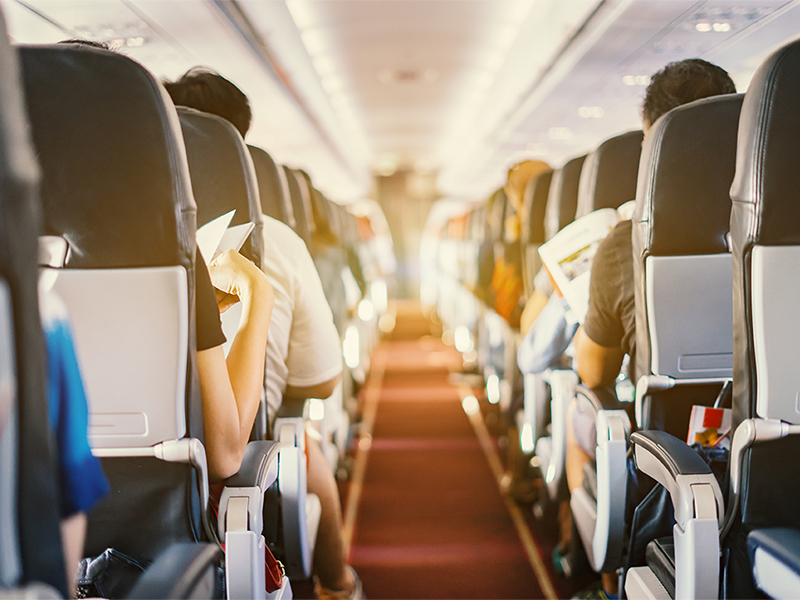 As the coronavirus continues to spread across the world, the Stated Clerk of the General Assembly of the Presbyterian Church (U.S.A.) is banning international travel for staff with the Office of the General Assembly and the Presbyterian Mission Agency until further notice. The ban also includes volunteers traveling on behalf of the church. The Reverend Dr. J. Herbert Nelson, II, issued the ban following a meeting with church leaders late last week.

“A major concern is the impact this might have on others upon a staff member’s return, specifically family,” said Nelson. “The infected staff person may not be aware that they are carrying the virus and would inadvertently place family members and others at risk.”

The travel ban is also effective for staff from the church’s Administrative Services Group (ASG). Other agencies are not included but can opt to be a part of the ban as well.

“We recognize there are travel plans that have already been made; however, in the best interest of the health of our employees and their families, we believe this is the correct action to take,” Nelson said. “We are deeply concerned that this virus has no cure, leaving everyone susceptible.”

“We will continue to monitor the situation as well as the progress regarding medical assistance in the United States,” he said. “Regardless of whether you travel or not, we do encourage our colleagues to take safety precautions, such as washing hands and other measures.”

The latest reports indicate as many as 109,000 infections from the virus while new cases continue to be reported in the U.S. Oregon, California, and New York have all declared a state of emergency.