Agency faces budget shortfall in the midst of COVID-19 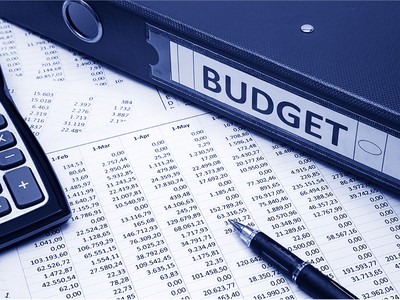 As the COVID-19 pandemic shows no signs of going away, the Office of the General Assembly of the Presbyterian Church (U.S.A.) has begun looking at ways to reduce costs in the wake of shrinking dollars. Among the cost-savings measured implemented: a ban on domestic and international travel for the remainder of the calendar year and replacement of face-to-face conferences and gatherings with online meetings.

Last week, OGA leaders offered retirement incentive packages to 16 staff members ages 60 and older. They have until August 14 to accept or reject the offers.

OGA is funded by per capita dollars, supported by presbyteries in the denomination. Per capita giving has been on a decline for years in the church and leaders have had to rely on reserve funding to make budget.

“We recognized that like the national office, presbyteries and churches have all been heavily impacted by the COVID-19 virus that has forced churches to move away from in-person worship and replace it with online meetings,” said the Reverend Dr. J. Herbert Nelson, II, Stated Clerk of the General Assembly of the PC(USA). “Coupled with job losses by church members, this virus has had a domino effect on everything the church is involved with.”

Nelson says tough days lie ahead for the agency as it continues to look for ways to meet the needs of mid councils and churches while dealing with the new realities that come with the pandemic.

“Despite the struggles ahead of us, we believe that the Lord God is still on the throne and will guide this church through the storm and to a better place,” he said. “I still believe the church is still thriving and that God is in the midst.”

A unified budget was approved at the General Assembly, representing the budgets of all three entities combined, (OGA, Presbyterian Mission Agency and the Administrative Services Group) of about $80.1 million in 2021 and about $83.4 million in 2022.