Home News Henderson, Wright extend contracts with the Office of the General Assembly

Henderson, Wright extend contracts with the Office of the General Assembly

Agency leaders seek to develop strategy for the coming year 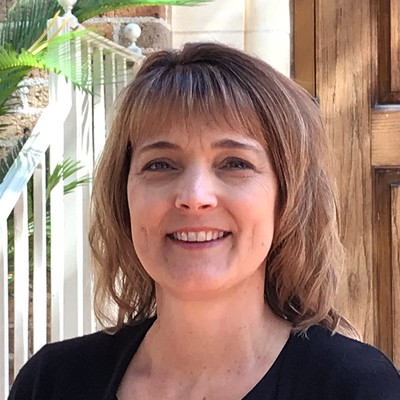 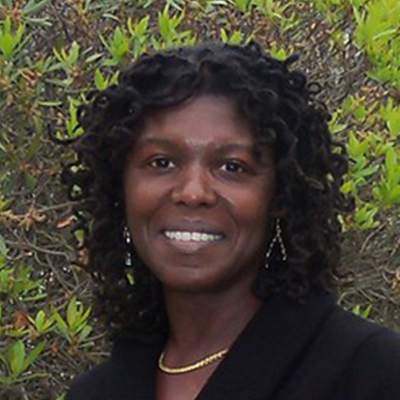 As the Office of the General Assembly continues to look for ways to meet a shrinking budget, two interim leaders have agreed to extend their time with the agency. Julia Henderson, interim director of assembly operations, will remain in her position through October. Dianna Wright, interim director of ecclesial and ecumenical ministries, will continue until summer of 2021.

“We are grateful for the incredible contributions that both Julia and Dianna have brought to our office,” said the Reverend Dr. J. Herbert Nelson, II, Stated Clerk of the General Assembly of the PC(USA). “They both came at a time of transition and have found themselves faced with incredible challenges as a result of the COVID-19 pandemic. Their vision and ability to think outside of the box have provided us with a foundation for the church of the 21st century.”

Henderson took on assembly operations last November, replacing Tom Hay. She was responsible for leading the Presbyterian Church (U.S.A.)’s first ever online General Assembly this summer. Wright began her interim work in June of 2019, filling a vacancy left by the Reverend Robina Winbush, who died suddenly in March 2019.

“The pandemic has changed everything for the PC(USA) over the last several months. With revenue declining and churches struggling to make ends meet, we are grateful to have leaders like these who are looking at new ways to be church,” Nelson said. “I feel God is using this moment to help us extend our reach to a hurting world.”

OGA has also been looking at other ways to reduce costs in the wake of reduced income. Last month, 16 staff members ages 60 and older were offered retirement incentive packages. The deadline for accepting or rejecting the offers was August 14. Nelson says eight of the 16 have accepted.

“These individuals are leaving the Office of the General Assembly and the Presbyterian Historical Society with over 128 years of commitment to the PC(USA),” said Nelson. “We are sad to see them go, but rejoice in this new opportunity of rest, reflection and new direction for their lives.”

OGA has instituted other cost-saving measures including a ban on domestic and international travel for the remainder of the calendar year and replacement of face-to-face conferences and gatherings with online meetings.

OGA is funded by per capita dollars, supported by presbyteries in the denomination. At the recently concluded 224th General Assembly (2020), commissioners approved a three-cent increase in the per capita rate to $8.98 per member for 2021 and 2022. The increase was due to the approval of two additional special committees to serve until the next assembly. For 2021, OGA will have to reduce the per capita budget by $4.2 million and by $4 million in 2022, representing 35 percent and 30 percent reductions, respectively.