Home News No changes to Book of Order

No changes to Book of Order

Current edition is good through 2023 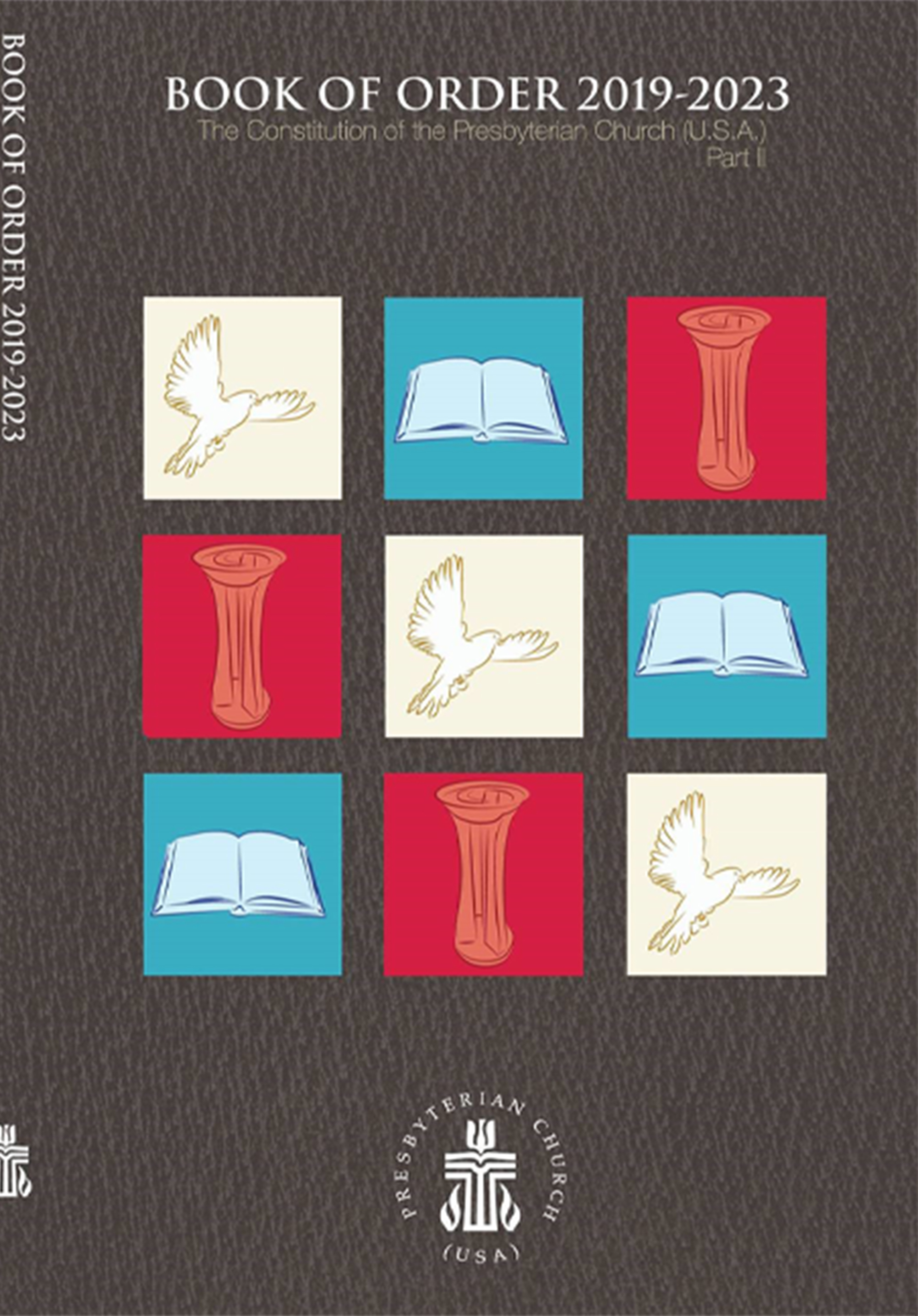 The COVID-19 pandemic has had a long-term impact on how the Presbyterian Church (U.S.A.) will be conducting business over the next few years, including any updates to the Book of Order.

“The 224th General Assembly referred all items of business which had constitutional implications to the 225th gathering,” said Laurie Griffith, associate director for Constitutional Interpretation in the Office of the General Assembly. “That means there were no changes to the Book of Order and the current edition is effective through 2023.”

Griffith says this is a first in the PC(USA).

“When the Church held annual General Assemblies, the Book of Order was changed every year,” she said. “With biennial assembly gatherings, the updates were every two years, so this is kind of historic.”

Last month, COGA approved a plan that will make the 225th gathering both in-person and online. The in-person part of the assembly will be held in Louisville.

Griffith says there are no plans for a full-scale printing for the current Book of Order.

“The Book of Order is available online,” she said. “The online version is downloadable and there will also be an online annotated version of the Book of Order at index.pcusa.org.”