Casting a new vision for the 225th General Assembly 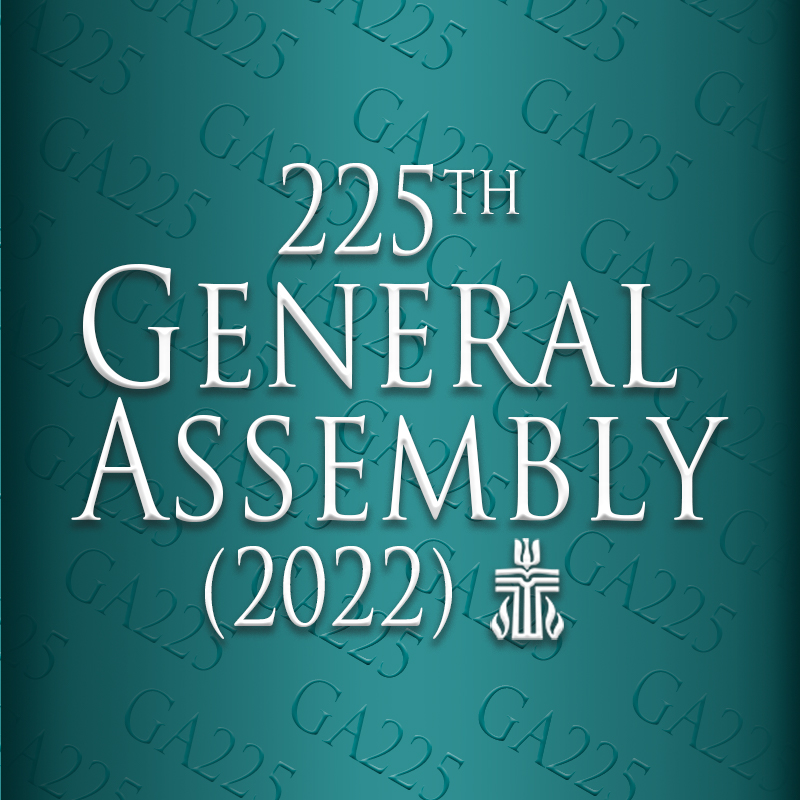 Stating a desire for transparency with the greater Church, the Committee on the Office of the General Assembly (COGA) on Tuesday released a process report, outlining the decision to change plans for the 225th General Assembly of the Presbyterian Church (U.S.A.).

Last month, COGA voted to change the location of the 2022 assembly from Columbus, Ohio, to a hybrid format based in Louisville at the PC(USA)’s national offices. The new format would include in-person committee meetings over a two-week period in Louisville, accompanied by online plenaries. The dates will be determined.

The process report outlines the factors leading to the venue change and how OGA leaders are moving forward with planning.

“J. Herbert Nelson cast a vision for a different orientation to the General Assembly meeting where its focus is not in parliamentary procedure, debate and up-and-down votes, but instead enlivened faithful and creative ministry in the name of Jesus Christ all around the globe,” the report reads. “COGA was resolved to undertake a wholistic review of General Assembly meetings, the processes, procedures, documents and constitutional provisions that undergird meetings, and the format COGA provides for this most important gathering in our denomination’s life and ministry.”

COGA writes that the Stated Clerk’s vision, alongside the technical changes approved by the committee, will move the denomination out of former structures that exclude and sidelined some and into new structures that “create a transformational environment for the work to be done.”

In reviewing the proposed options for General Assembly, COGA says it considered creativity, innovation and the “changing financial reality” in making its decision.

“The process group understood that a ‘big box’ seven-day General Assembly based in and around a convention center was not consistent with the realities of the Church’s work and life in the current context,” the report reads. “Process group members spent considerable time discerning the potential impact of this determination and prayed together that the denomination might move forward in faith and vulnerability as it strove to do Christ’s work with glad and generous hearts.”

The process group also recommended that the option for a 100% online assembly be retained should the COVID-19 pandemic continue into 2022 and render in-person gatherings unsafe.

COGA concluded the report by saying it listened to committee members as well as staff from both OGA and the Presbyterian Mission Agency. The committee also consulted with the Committee on Representation and the Advisory Committee on the Constitution.

“This was not a decision made in a vacuum — this decision was made with the care of the denomination in mind while challenging the denomination to embody new structures that might feel uncomfortable, but we trust, with the Spirit’s help, one that will lead us all into a more full expression of the body of Christ,” the report reads.