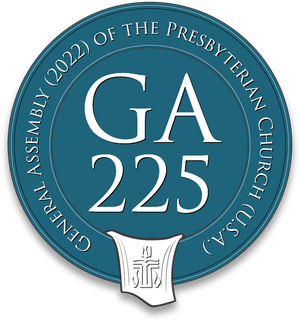 Producing the 225th General Assembly of the Presbyterian Church (U.S.A.) will cost significantly less than in-person Assemblies, but the investment in technology as well as provisions for the in-person committee meetings will still carry a hefty price tag.

As with past Assemblies, there are sponsorship opportunities available to agencies, entities and other organizations that work closely with the Church, ranging from hundreds to thousands of dollars.

“Sponsors send a clear message of support for the work of the General Assembly and the work of commissioners and advisory delegates,” she said. “Participants and observers gain familiarity with the sponsor and can easily connect with the sponsor to learn more about them.”

Henderson adds that expenses such as hotels, food and events won’t be as high as in-person Assemblies of the past. But COVID-19 has driven some key changes for GA225, especially when it comes to keeping participants as safe as possible.

“Previously, commissioners and advisory delegates would share a hotel room. All participants will have their own rooms for this General Assembly, doubling our budget, but making an important investment in the health and well-being of our commissioners and advisory delegates,” she said. “We have also added COVID testing, contract tracing and onsite professionals to our budget to ensure we are covering protocols that may be appropriate next June.” 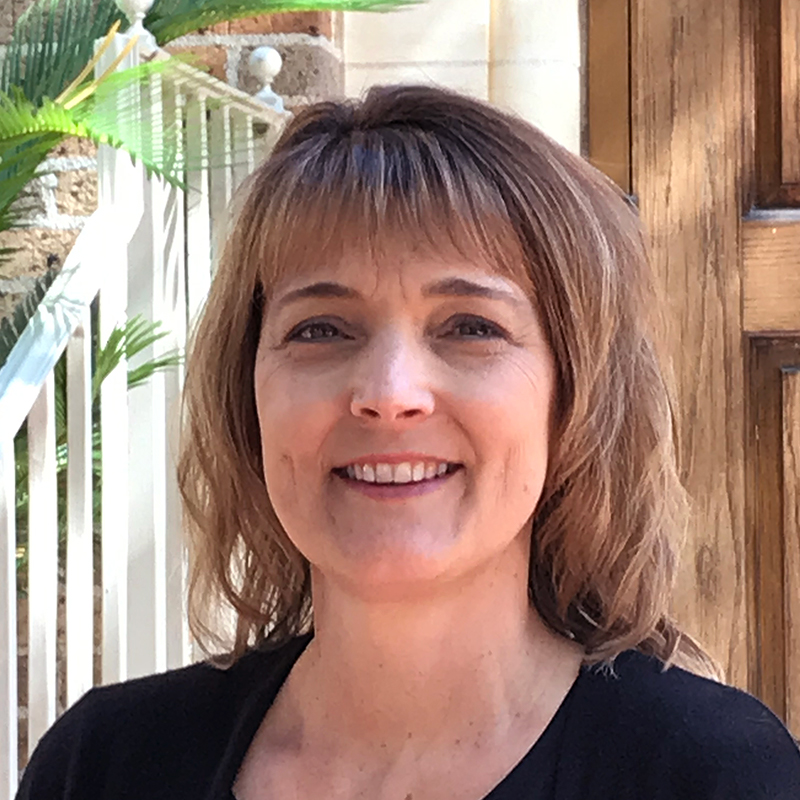 The sponsorship options vary in price and scope. The idea is to provide as wide a range as possible for sponsors. Options include sponsorship for meals, airport transportation to and from the Presbyterian Center in Louisville, technical support and the daily news digest, among other options.

“Sponsorship investments range from $200 for a post on the GA Facebook page during General Assembly to $10,000 a day to sponsor a day of livestreaming of plenaries. I’m really enthusiastic about our new GA Daily News Recap and the sponsorship for this new feature,” said Henderson. “This News Recap will be a live broadcast highlighting the events of each day during General Assembly and I believe it will garner a good deal of attention.”

OGA staff found other ways to help defray the costs of hosting a hybrid Assembly over the past year through contracting out PC-Biz, the denomination’s online business portal. The web program is used to display and follow business of a General Assembly meeting, including the text of overtures and other recommendations forwarded to each Assembly.

“Our team has supported five online meetings over the past year, including a return engagement with the Washington State Medical Association,” said Henderson. “The funds we raised are being invested back into PC-Biz to support the development of new options and improvements that will benefit our General Assembly participants.”

Among those who contracted to use PC-Biz are two Reformed denominations: the Presbyterian Church in Canada (PCC) General Assembly 146 and the United Church of Christ (UCC) General Synod 33.

The deadline for submitting sponsorship commitment forms for the 225th General Assembly is April 8, 2022. Click here for a review of the complete sponsorship package.