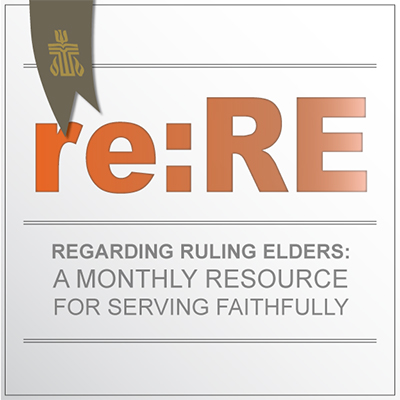 “I just don’t get it! How can you just believe?” the young man asked.

He was clearly exasperated. I was privileged to be speaking to a group of young Asian Americans from several Reformed Church of America congregations at a weekend retreat outside of San Jose, California. I was talking about faith when the young man raised his hand and asked his profound question.

Before I could respond, the young woman seated next to him turned and incredulously said, “You just do! It’s simple! Just believe!”

He responded first by rolling his eyes, then dropping his head into his hands. I heard him grumble, “But it’s not simple. At least, not for me.”

That’s when I told him he had great company. We read together the story about the father and son who suffered from the son’s seizures, and when Jesus told the father the boy could be healed if the father believed, the dad responded, “Lord, I believe; help my unbelief!” (Mark 9:24).

There are times when belief comes easy. In the midst of a candlelight service on Christmas Eve with loved ones around us singing. At the close of a weekend retreat when the Holy Spirit has drawn us near. By the bedside of a loved one whose life was well-lived and who is ready to peacefully make their way to their eternal home. Belief comes easy.

There are times for us when belief comes hard. In the midst of a contentious committee meeting where hurtful words have pierced one another’s hearts. In the desert dryness of a ritual that has long since lost its energy and meaning. By the bedside of a loved one whose life was cut short by a tenacious disease, robbing them of a future of loving and laughing and living. Belief comes hard.

But whether easy or hard, leaders still believe.

Later at the retreat, I was talking with the young woman who told the young man that faith was simple. She asked me why he couldn’t just believe. I told her I didn’t know, but that for some of us, believing was more challenging. She thought about it for a while. Later I heard that she went up to him and said she was sorry she yelled at him and that if faith was harder for him, she was good with that and promised she would believe for him until she could believe with him.

That’s what leaders do. Leaders believe, and through grace, trust that God will help us with our unbelief.

Rev. Dr. Rodger Nishioka serves as the senior associate pastor and director of adult faith formation at Village Presbyterian Church in Prairie Village, Kansas. Prior to joining the staff at Village Church, he served as a professor of Christian education at Columbia Theological Seminary in Decatur, Georgia.

This article is the last in a 12-part series focusing on PC(USA) leader formation as a part of the “Year of Leader Formation: Investing in Ruling Elders and Deacons.” Additional resources are available at www.pcusa.org/leader-formation/.