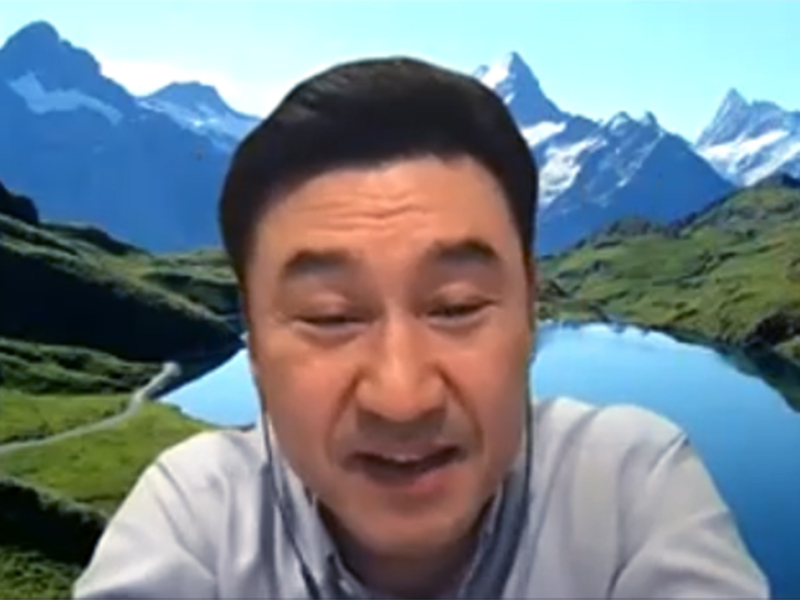 Rev. Byeongho Choi is moderator for the National Council of Korean Presbyterian Churches.

Rev. Byeongho Choi is moderator for the National Council of Korean Presbyterian Churches.

Thanks to the COVID-19 pandemic, the National Caucus of Korean Presbyterian Churches (NCKPC) has decided to postpone its 50th Jubilee celebration for another year. The NCKPC is holding its annual meeting this week online, with only organization leadership meeting in person. The remainder of participants and viewers will be watching remotely.

“This will be their second annual assembly during the pandemic era and it was supposed to be the jubilee year, but it was postponed,” said Luke Choi, manager for Korean-speaking councils support in the Office of the General Assembly. “This is also happening as we see social turmoil on the rise with Asian violence.”

The NCKPC is the sole organization in the PC(USA) with contact and knowledge of all Korean American congregations and works to promote their causes. It began as a fellowship association in 1972 and works to protect the interests of diverse subgroups ranging from female clergy to second-generation Korean Americans and young and retired pastors.

Choi says this is not your ordinary denominational caucus.

“In many ways they are much like their own super presbytery and are very engaged in the lives of Korean churches in this country,” he said. “There are close to 400 Korean-speaking Presbyterian congregations.”

Despite the jubilee delay, plans are under way for a full-blown celebration in 2022. Dr. Hu-Nam Nam, chair of the NCKPC Jubilee Year Celebration Planning Committee, says there is still a lot of work to do.

“We are so thankful to God for keeping and leading us over the past 50 years,” said Nam. “Despite the delay, we are organizing committees and plan to hold a number of Zoom meetings over the next few months to pull together details for next year’s celebration.”

Like the rest of the PC(USA) and other denominations, the NCKPC is facing a crossroads in its work as membership declines. Choi adds that the NCKPC plays a critical role in the life of Korean Presbyterian congregations.

“Our Korean-speaking Presbyterian constituents, although almost equal in number with our African American counterparts and roughly four times the Spanish-speaking membership, are among the most under-represented and marginalized,” he said. “Over 90% are Korean-speaking first-generation members. Their voice has been largely overlooked, which is the reason why Midwest Korean American Presbytery has submitted an overture for the 225th General Assembly. It seeks the official recognition of NCKPC as one of the racial ethnic caucuses of the PC(USA).”

“We attribute the rapid growth of the 1980s to their zeal and enthusiasm to worship and pray. They are very Scriptured people and came every morning to pray and were totally dedicated to Jesus’ mission,” said the Rev. Dr. Yushin Lee, acting executive director of the caucus. “They are a spiritual people and believe in the work of the Holy Spirit.”

Lee says there was a time when more than 30,000 migrated from Korea each year, but the number coming to the U.S. decreased in part because the standard of living in South Korea was improving. Most coming now, he says, are students seeking an education.

“We are in a rapidly transitional period now as the first generation is retiring. The second generation is growing but not at the level it used to be,” he said. “It will take time for them to build up the church. We don’t have as many young people as we used to, so we are trying new approaches to attract younger members. Otherwise, our legacy will be stalled.”

The Rev. Byeongho Choi, outgoing moderator, credits the PC(USA)’s Korean staff that is working with the NCKPC, adding that with newer generations, the language and cultural barriers are growing. 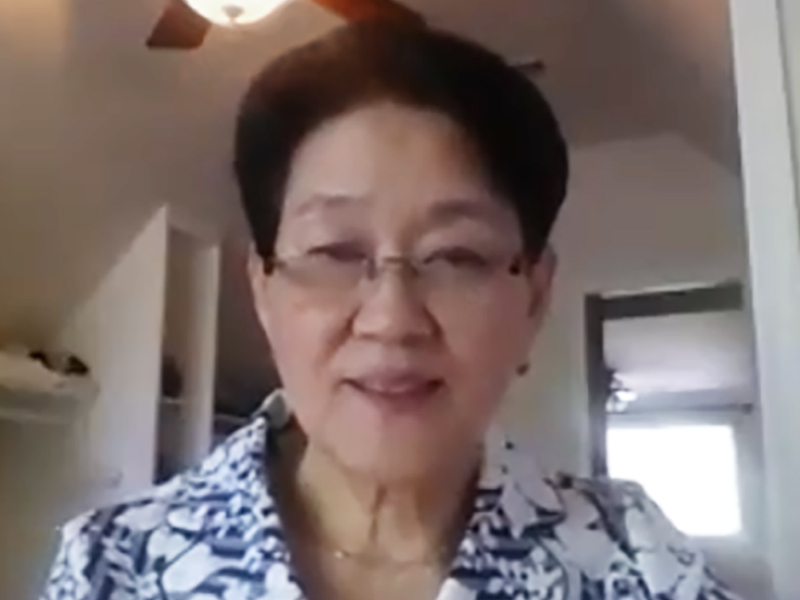 “As moderator, I have done my best to train the second generation of leaders, equipping them to learn the Korean and American cultures so they may be thoroughly bilingual to embrace Korean churches. This is an emergency issue,” he said. “If the denomination did not support OGA/PMA staff, there would be no other way to do this.”

Like other churches across the PC(USA), Lee and the Rev. Byeongho Choi say the COVID-19 pandemic has provided both challenges and opportunities for Korean churches.

“Many churches have not been able to meet in person, but on the other hand, because of online services, more people are coming in virtually. In my church, we have more people attending a service online than in person,” said Choi. “I never imagined that so many people in so many different places around the world would be coming in and joining our services.”

Choi says future planning will include a mix of both in-person and online worship.

“Churches have been totally transformed and the definition of congregation is way different than it was before COVID,” he said. “Any churches adopting this fast-changing atmosphere will survive and grow. Those that don’t change may lose a lot of people and face numerous financial and other problems.”

Lee believes the future of the church also means getting “back to the basics” of Jesus’ ministry and the Great Commission.

“We have to develop and foster disciples of Jesus and must grow together, not only in curriculum,” he said. “We must move out of the walls of the church and into the secular world and develop relationships in our communities. The opportunities are wide open for us as we build the church.”