Cost and efficiency behind decision not to print 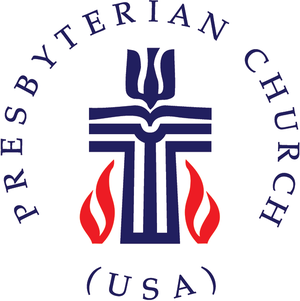 Since the 1860s, the Presbyterian Church (U.S.A.) and its earlier organizational structures have annually printed an inch-thick book of statistics, salaries, lists of governing bodies and other information on churches across the denomination. But the rise in digital platforms and decline in revenue prompted the Office of the General Assembly to make a few changes this year. For the first time, the directory is electronic only.

“There were a number of reasons behind this,” said the Rev. Dr. J. Herbert Nelson, II, Stated Clerk of the General Assembly of the PC(USA). “For one, it costs approximately $25,000 to produce 2,000 copies of this book. Secondly, it can quickly become outdated as things change throughout the church.”

Instead of printing the books, OGA is posting the content here.

“I have said many times over the past year that we need to be moving the church forward in the 21st century,” Nelson said. “But economics have also prompted us to make smarter decisions on how per capita dollars are spent. We find this to be more efficient and timelier, giving Presbyterian leaders the information they need in real time.”

“Church leaders can still find what they want online,” said Kris Valerius, OGA’s manager of records and statistics. “In addition, most presbyteries have their own records that churches can access. This is a logical step for us financially and organizationally.”