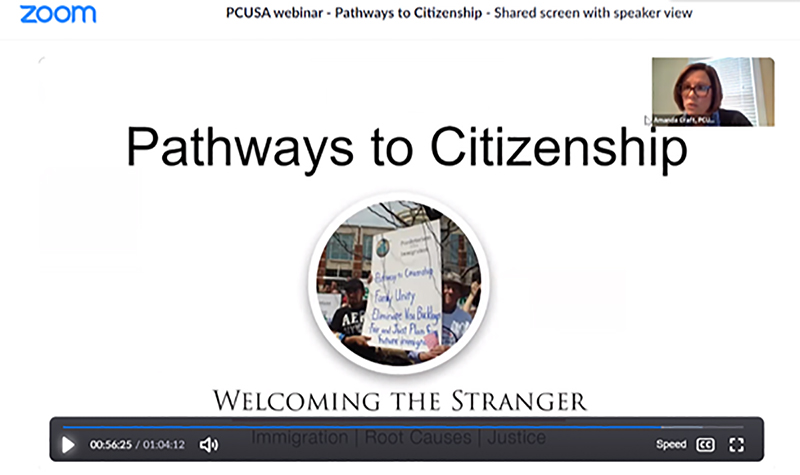 As part of the PC(USA)’s “Welcoming the Stranger” webinar series, three leaders of the Citizenship For All movement joined moderator Amanda Craft during an hour-long webinar on Aug. 19.

Craft works in the Office of Immigration Issues, one of the three PC(USA) groups — along with the Office of Public Witness and Presbyterian Disaster Assistance — hosting the webinar series. The next virtual session, “Freedom for Families,” will focus on asylum for families and family detention. It is scheduled for Sept. 22 at noon Eastern Time.

The Aug. 19 webinar featured a mix of personal storytelling and issue advocacy. The four participants urged individual Presbyterians, worshiping communities and mid councils to join the movement for a more welcoming immigration policy, including citizenship for 11 million migrants currently living in the United States without documentation.

Craft began the webinar with precedent, telling the audience that the 2012 General Assembly passed a statement advocating for comprehensive immigration reform. 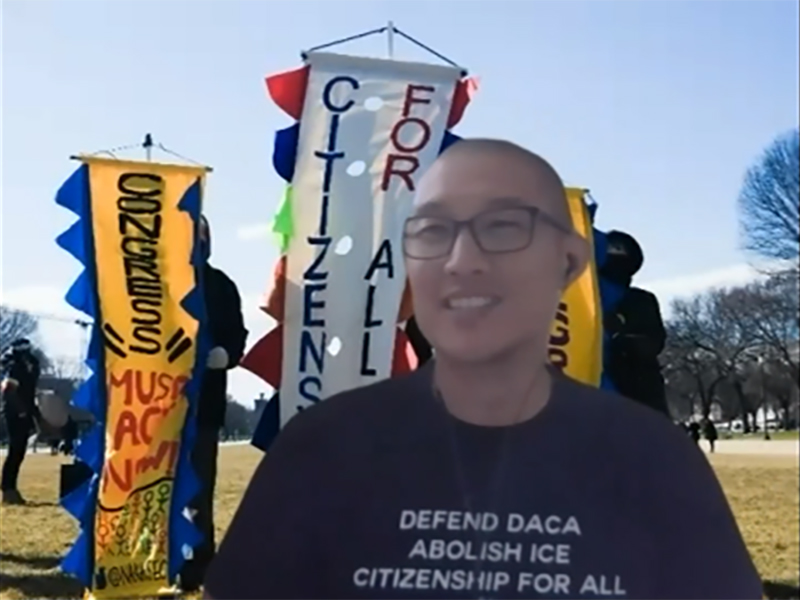 “That includes making family unity a priority,’” Craft said, “and providing a reasonable and inclusive path [for citizenship] for undocumented migrants presently living in the United States.”

After prayer, Craft introduced Kim, whose work with NAKASEC earlier in the year focused on the 100 Day Citizenship For All Campaign.

Kim moved to the United States from South Korea when he was 15. During his webinar presentation he discussed the ways being an undocumented migrant made it difficult to afford college, find employment and access government resources.

Kim has a Deferred Action for Childhood Arrivals (DACA) status, but not citizenship.

“I think citizenship is not just a piece of paper,” he said, “but dignity and respect.”

Kim urged audience members to join “phone-dogging” efforts or other campaigns that directly connect with elected officials. Legislation working its way through this session of Congress links immigration reform to the next federal budget via budget reconciliation — a unique opportunity to achieve historic change.

Kim and Craft stressed the importance of representatives and senators hearing from constituents who favor citizenship for all.

“We’re going for the 11 million undocumented,” Craft said. “This is an opportunity for us to be able to talk about that” and to urge politicians “not to put in those negotiating chips, which often happens. … Like the increase in funding for immigration enforcement and increased funding for militarization along our U.S.-Mexico border.” 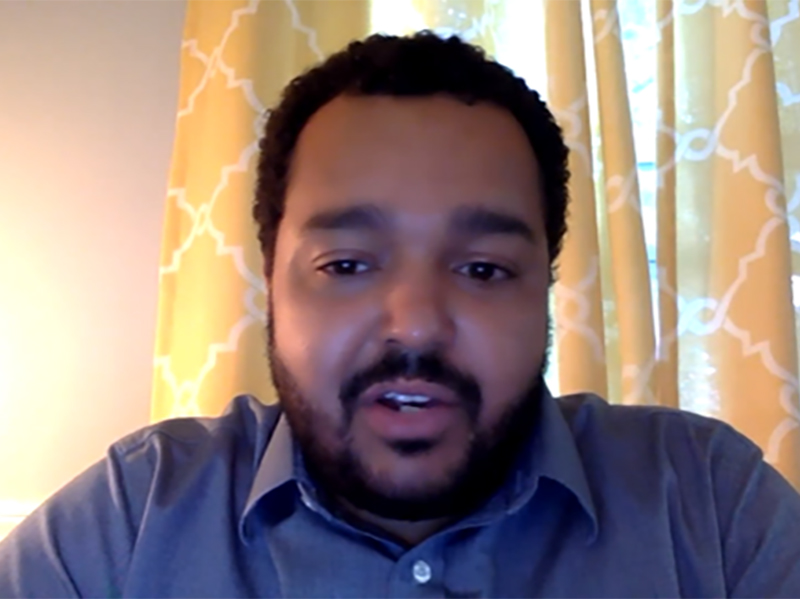 Next, Spinola spoke about his advocacy work for immigrant rights at the local level, and how Massachusetts’ Brockton Interfaith Community and other Faith in Action network partners are connecting to state and national leaders.

Like Kim, Spinola reflected on personal experience, including moving to the United States with his younger brother and mother at age 4.

“We immigrated to the United States just like many other immigrants, to access education and economic opportunities that weren’t afforded to us back home in Cape Verde.

“At the local level … many people in our community are dealing with a lack of mobility because of their immigration status. So, we are working with our state legislators to act favorably on a specific piece of legislation in Massachusetts right now called the Work and Family Mobility Act.”

Spinola emphasized the importance of receiving support from beyond newly arrived migrant communities.

His grandparents came to the United States “without waiting 13 years to be accepted and being be granted citizenship,” Fleming said.

He pointed out the importance of changing the national narrative about migration, and drawing from the inclusive traditions of the faith community. 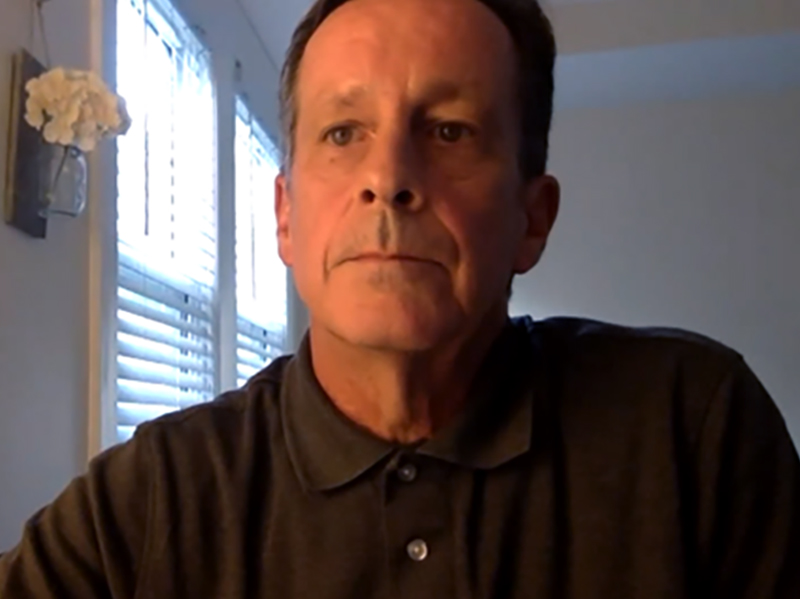 The Bible, Fleming said, “reminds the world that as faith communities we see the humanity of our immigrant brothers and sisters. We belong to one another and our faith calls us to respond with justice and love.”

“There's work internally within congregations that can be done around preaching and teaching, and around storytelling ­— people sharing their immigration stories and reflecting on how things were different before.”

At the end of the session Craft shared links to the speakers’ organizations and to PC(USA) immigration advocacy sites, including information about supporting refugees from Haiti and Afghanistan and providing assistance to international partners.

The Welcoming the Stranger webinar series continues on Wednesday, Sept. 22, at noon Eastern Time with “Freedom for Families.” This episode will be co-hosted by the PC(USA) and the Evangelical Lutheran Church in America (ELCA).